Disney is one of the most iconic companies with many acquisitions like the 20th Century, Star Wars, and Marvel under his wing. Disney is unstoppable with its entertainment business and recently ventured into the streaming industry with its product Disney+, and people already forget Netflix because of the announcement.

Disney is globally known for one of its prime acquisition Marvel to which even a newborn baby is a fan of. Marvel Cinematic Universe gave birth to many great heroes and heroines such as Iron man, Captain America, Hulk, Thor, Black Widow, Black Panther, Captain Marvel. The list is ever ending if I will be naming every character. The characters in the MCU are ultra-popular and Guess what happens when a Fictional character gets popular?

The company exploits that craze to launch a game based on those titles, and it gave birth to many popular games. At least in mobile, Contest of Champion and MARVEL Future Fights, but the PC or console games are not so noteworthy apart from Spiderman(2018) a perfect open world and even the best game of the year for having beautiful graphics and authentic interpretation of the character. That made the next offering from the company worth waiting for, but who knew that the wait will be so long with no games in 2019 and still going strong with Spiderman by tweaking it further.

Finally, in the mid of 2019, news of the upcoming launch of Marvel game named Avengers arrives, and the early reviews suggest “one of the stunning games ever seen” By Nolan North made Fans Pumped up eagerly waiting for the launch on September 2020.

? Get ready for the most important partnership in history of #blockchain gaming!

? A NEW HINT HAS BEEN RELEASED: https://t.co/boAeoXxacG#crypto #EOSIO #decentralization #massadoption

Well that said, the hype is increasing by the day passes and a blockchain gaming Company, WAX announced its partnership with the most Iconic company and posted a silhouette for others to guess on its website. 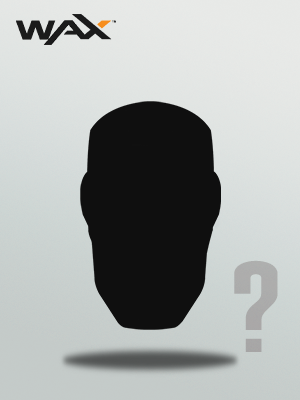 You might be wondering what this partnership has to do with Disney. Look Closely, our guess is – 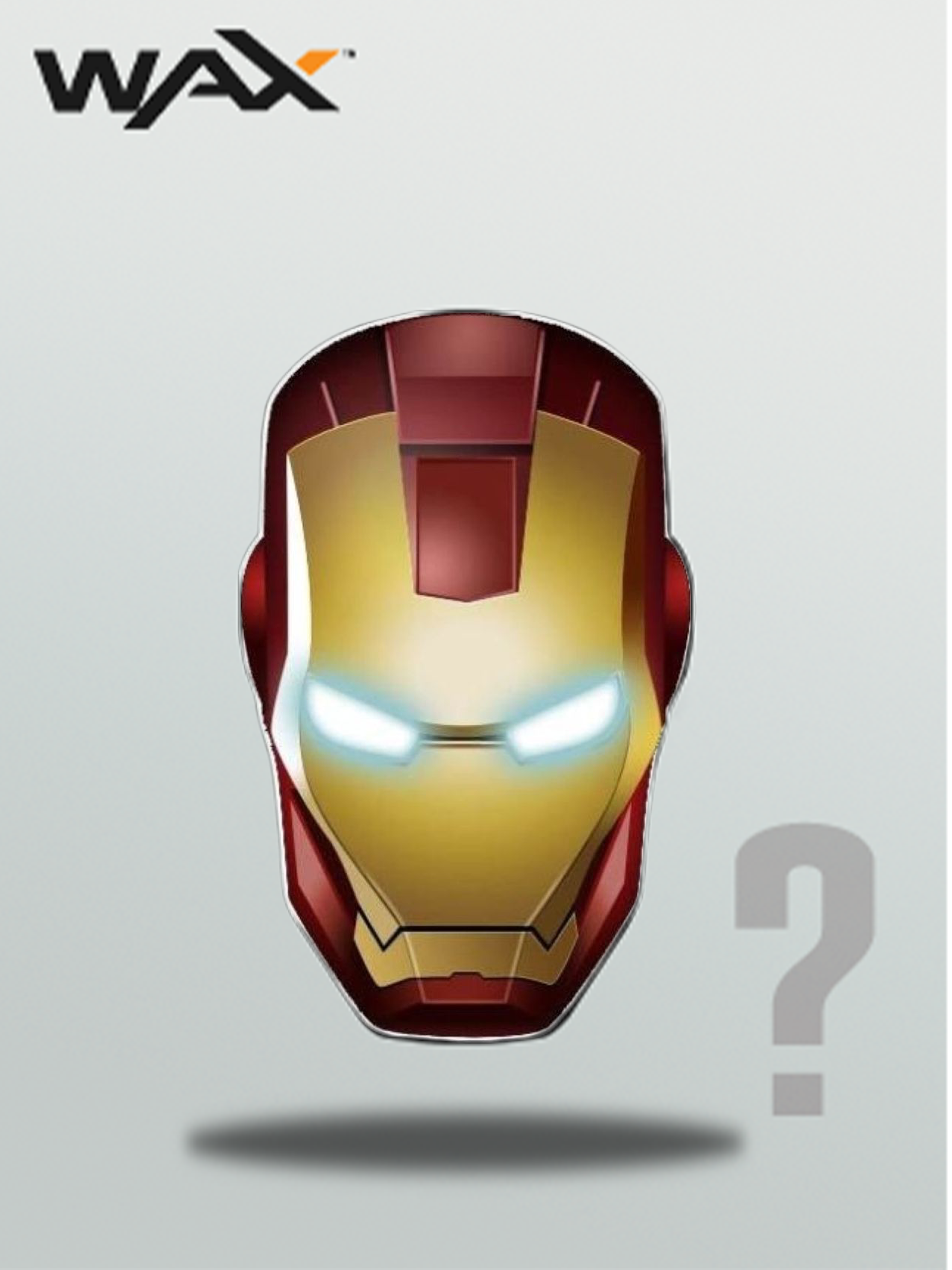 Voila! Iron Man, With the launching of Marvel’s upcoming game based on Avenger “Iron Man, is an Avenger,” only we are not concluding this that the most likable partner is Disney. Not just the image but also with facts like the Co-Founder and Managing director of WAX, Willian E. Quigley worked for 8 Years in Walt Disney in Business planning and operational roles.

Is Disney Partnering with WAX?

WAX also ranked #9 in the Top 50 Blockchain games companies higher than UBISOFT known for Assassin Creed, Far Cry, and Watch Dogs franchise. This makes Disney Partnering with WAX not wholly impossible or pipedream, and the fact that the iron man helmet perfectly fits with silhouette can’t be a pure coincident.