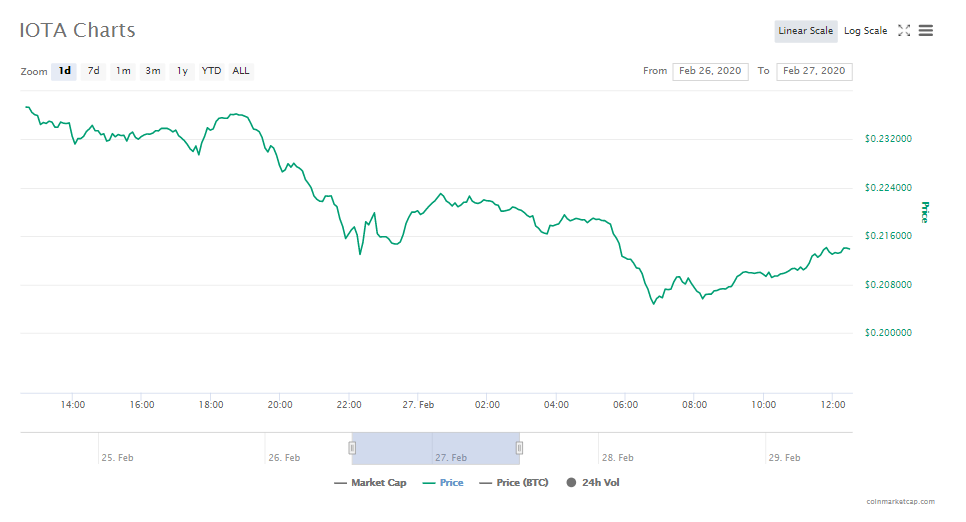 There has been an increase in the selling volume for the crypto asset. Any downfall below $0.20 will indicate that bears are here to stay. For avoiding more major pricing corrections, IOTA needs to surpass the psychological barrier of $0.30.

Yesterday, ICX went below the support level but somehow managed to avoid any further decline. It indicates that the altcoin has still potential left to show positive momentum in the market.

An upsurge above the price level of $0.40 can bring back ICX bulls into the market. However, if the current declining phase continues, any drop below the major support level of $0.27 won’t be a good sign for the altcoin. 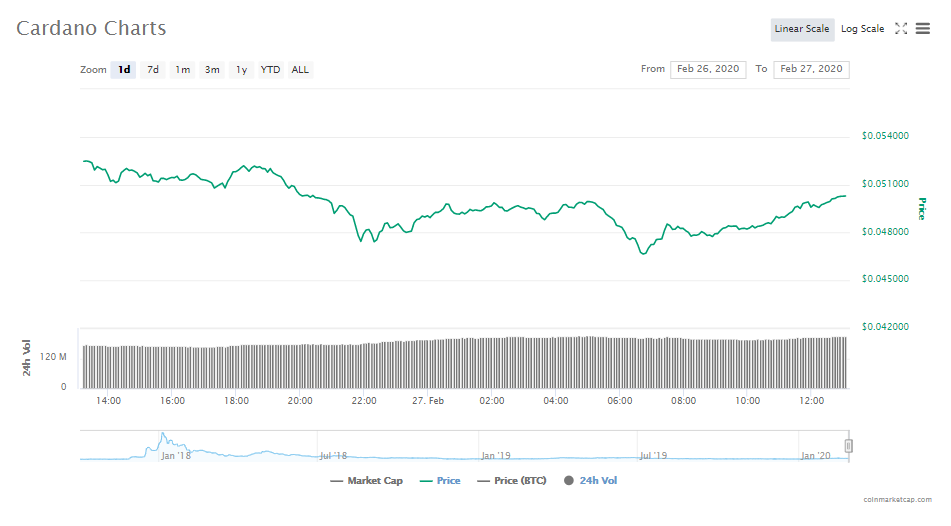 However, ADA broke and gone below the support level by reaching the day low of $0.046. For now, it is back again on the level of $0.050 but the movement has indicated that we can expect further downfall from the altcoin in the near future. 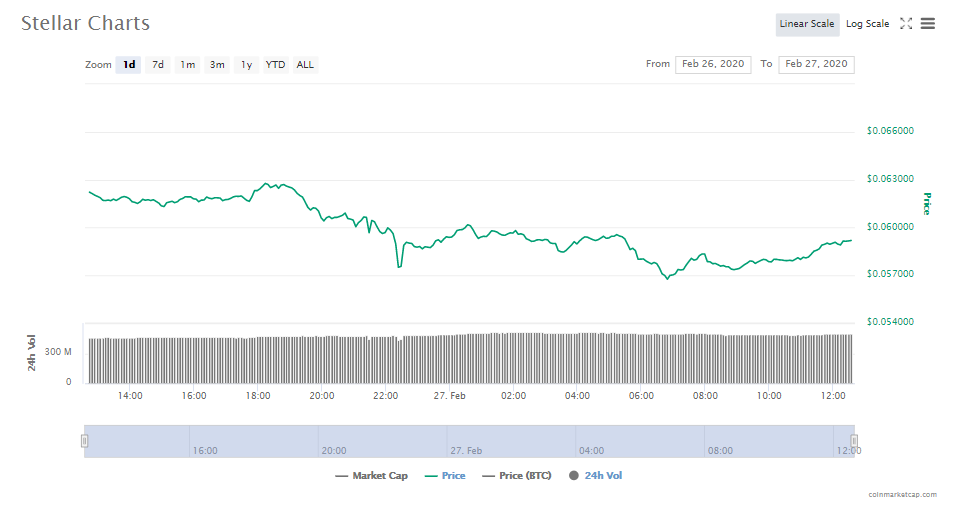 Yesterday, XLM was successful in climbing up again above $0.060 but today it is struggling to do the same. If it closes below the level of $0.055 in today’s market, it will indicate the traders about upcoming further downfall. 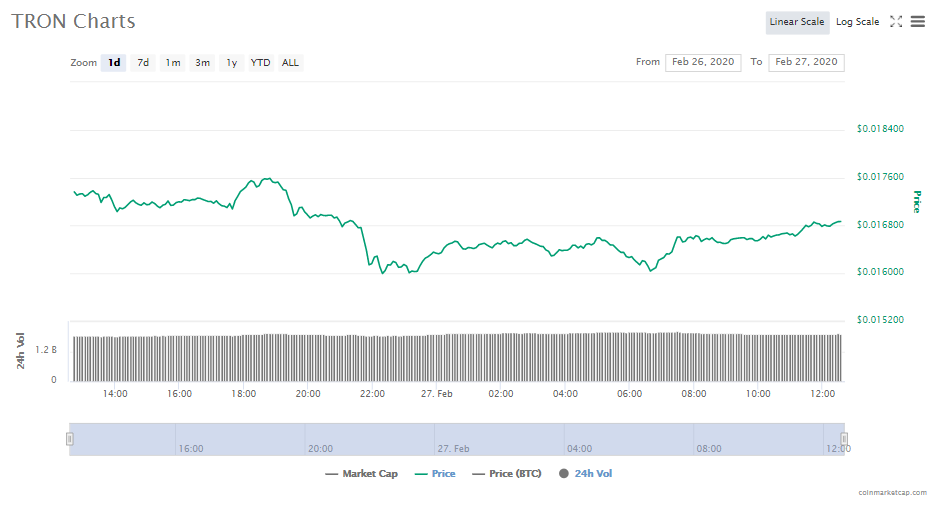 This means that any upsurge or decline at these levels will be crucial for CEO Justin Sun’s Coin. The CEO is also working day and night for providing a fundamental boost in the crypto market as well as for mass adoption. The resistance level for TRX will be at 0.026 and the support level is of $0.016 and $0.012 respectively.