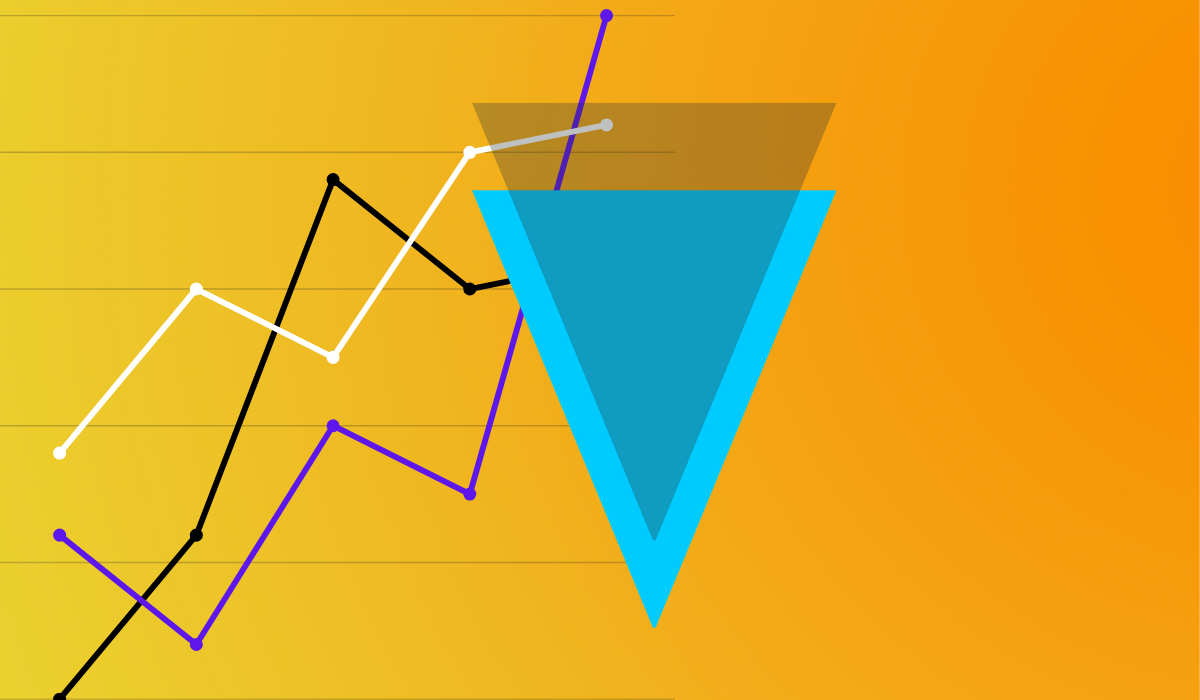 As the graph reflects, Verge was facing downtrend movement for a while in the crypto market. After making a failed attempt to cross another major mark of $0.0060, it was stopped by the major resistance level of $0.0058. The critical resistance area resulted in major pricing correction for the altcoin as it went down to the level of $0.0035.

But it acted as a support level for the crypto assets and pushed the current price to the level of $0.0039. It is again about to broke mark of $0.0040 which can be crucial to sustaining this positive start.

The technical graph reflects on the bullish momentum built by VERGE with the help of the parabolic curve which is followed by major pricing corrections.

The technical indicators and oscillators also support XVG bulls majorly. RSI has shown signs of recovery by reaching a positive region and is around at the level of 40. CCI also made recovery from the oversold territory and currently sustaining in the normal region. MACD levels, however, shows that the bears still have existence for the altcoin.