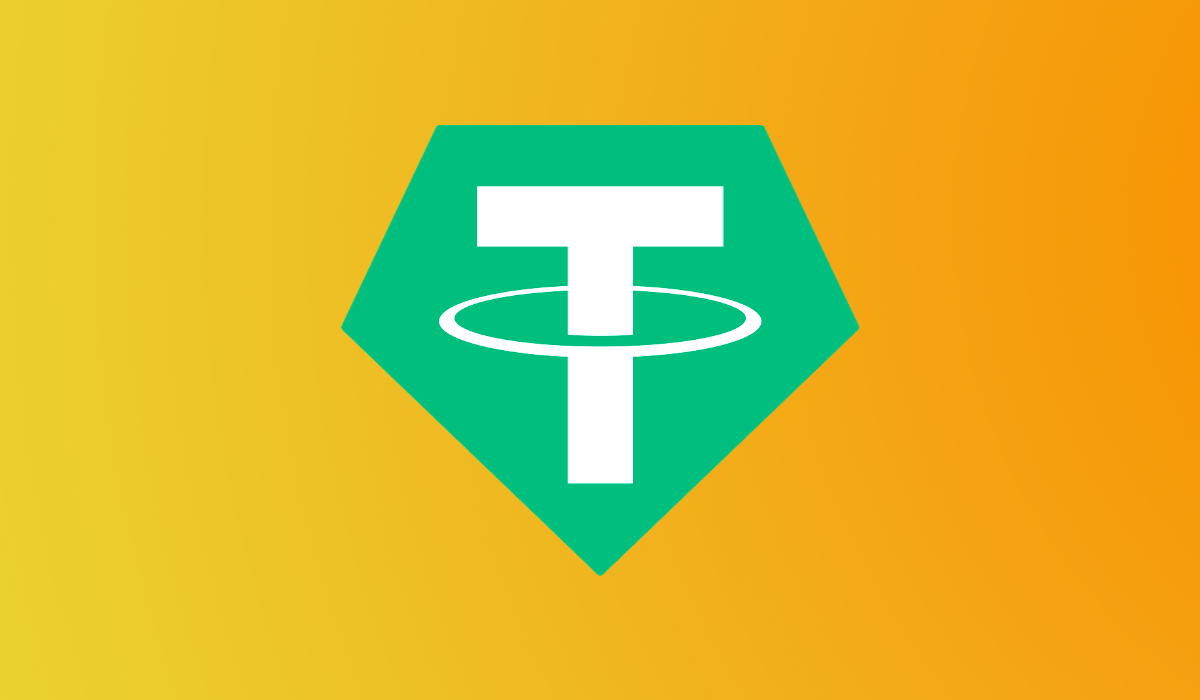 In one hour Tether will coordinate with a 3rd party to perform a chain swap (conversion from Omni to ERC20 protocol) for 200M USDt.
Tether total supply will not change during this process.

Tether is a cryptocurrency that is issued by Tether Inc., And it is considered a bit controversial. The Tether earlier claimed that it was being backed by the United States of America’s dollar, but then it recently changed the backing to give loans to its affiliate companies. It was based on Omni when it started, and now, in this chain swap, it is going to change to ERC20.

What is a Chain Swap?

The process of moving cryptocurrencies from one blockchain to another blockchain is known as chain swap. Chain swap allows the traders to get access to the various other blockchains that support the particular crypto that they trade-in or own and hence this process allows them to make use of their digital assets on all the other supporting blockchains too.

In the case of Tether whose tokens are USDt is running on the Omni, Ethereum, TRON, EOSIO and the liquid blockchain as of now and all the users and traders of Tether can get access easily to all of these listed blockchains by using the USDt tokens.

This enables every trader to be able to swap or in simple words change the token they are trading with to any other supporting blockchain whenever they want and that too without any problems.

So the more blockchain a token is supported on, the more options the trader will have in the blockchain. Tethereum will be available on six blockchains after this swap to EOS20.