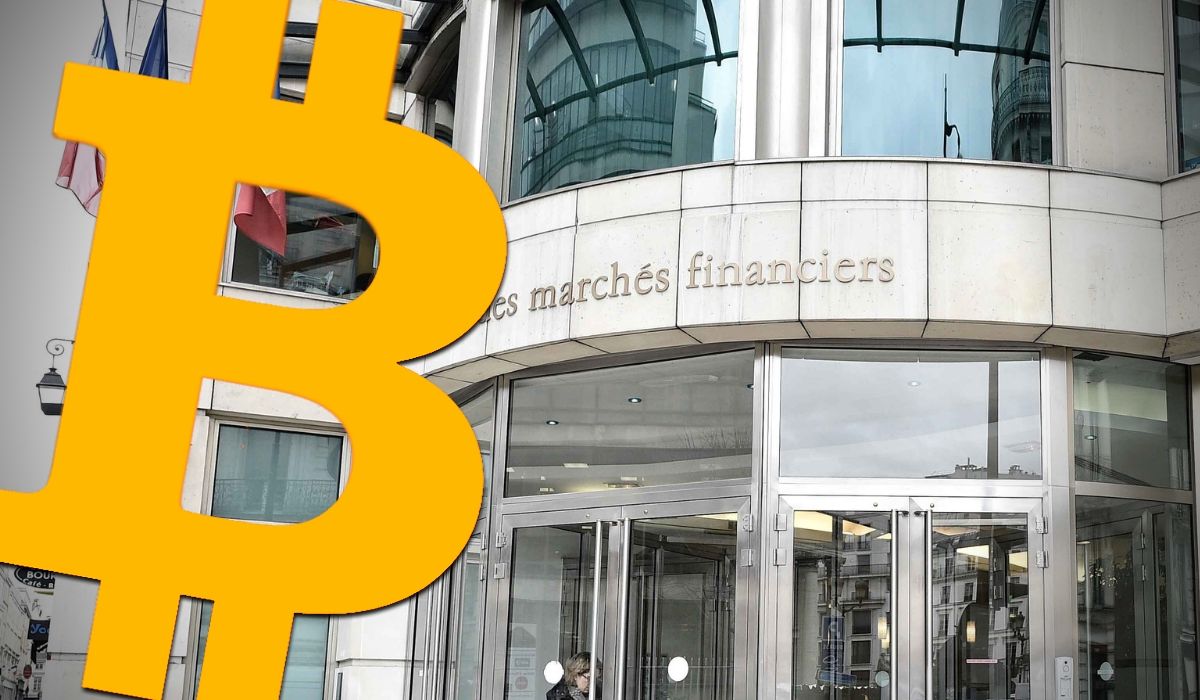 In a report published by the Securities and Market Stakeholders Group(SMSG) on Oct.19, mentioned that crypto assets used in payment methods are acknowledged as investments, that’s why related risks are identical to capital markets risk. AMF provided an analysis of the blockchain’s growth in its respective sectors. Financial regulations like MiFID and CSDR are conflicting, the AMF’s analysis believes.

The AMF’s President Ophele insisted that “that they are not suited to be the decentralized nature of the blockchain environment” that’s why many projects are assuredly unprofitable. One of the biggest advantages of cryptocurrency is its decentralized nature. These regulations are surely a threat to this advantage of crypto assets.

Ophele insisted, Europe could not just adopt new regulations for blockchain and security tokens overnight. It will take a three-year review clause.

The AMF’s President is forcing on documentation as the capacity cannot develop under the current framework, and a new framework cannot evolve either. According to Ophele, a Digital Lab sandbox would provide them both. With the help of Digital Lab sandbox, European Authorities would closely monitor the project’s evolution when they will lax from the traditional European market.

There was no immediate response from the press officers from Germany, Italy, Austria, Ireland, and Finland regarding AMF’s recommendation. It’s still a vital point of how this recommendation will affect the market.