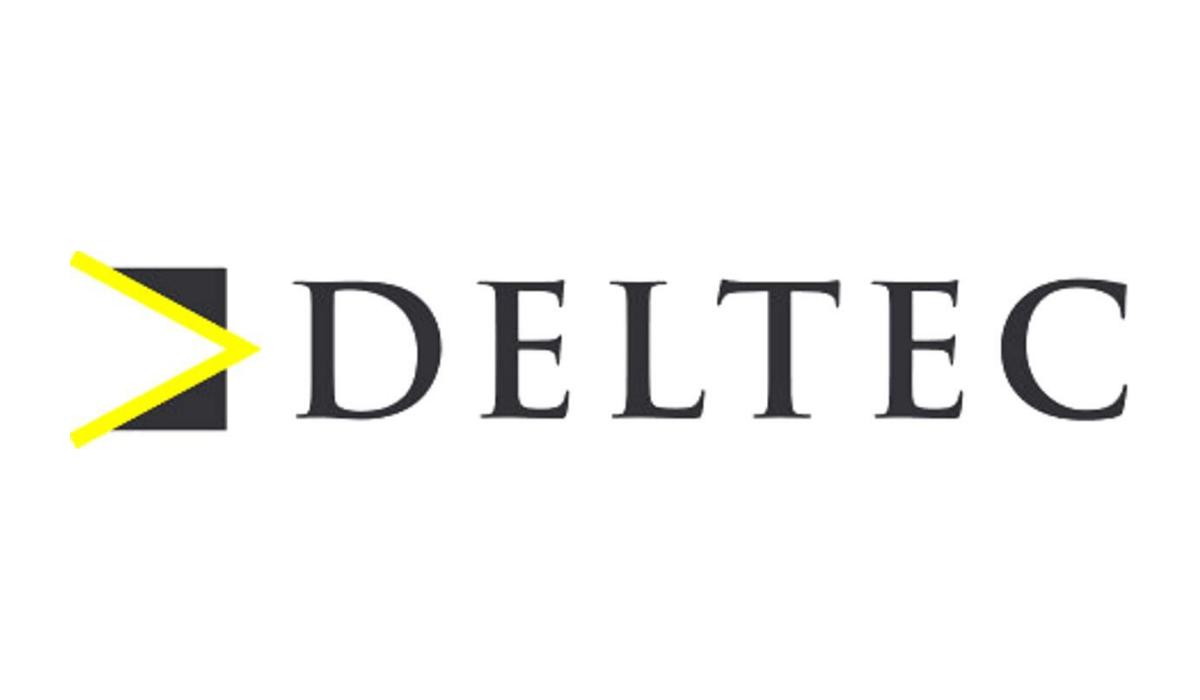 With the terms of secure information and financial transactions, blockchain has proven its significant place from finance to agriculture and many more sectors.

As per the current report, the blockchain industry will increase over $60 billion estimated by 2024. This symbolizes a major growth over a more recent figure of $706 million. Assuming the blockchain will have greater influence in the near future.

As per Deltec Bank, Bahamas Blockchain technology is a tool that is used to create an absolute disseminated ledger of data. The following data will exist on several computers that are designed to keep transactional records of data transparent and secure.

The credit goes to cryptography for creating such a function. For all the data packets or we can say “blocks” of data, a secure key is assigned once the block of the related data is organized in their block’s chain.

The term ‘ledger’ originates from the cryptocurrency system where the financial transactions are first to be recorded in a protected source which is known as a distributed ledger.

Stage 1: The first introduction in cryptocurrency is Bitcoin. It was the first prime step in blockchain evolution.

Stage 2: The second innovation was ‘blockchain.’

Stage 3: The third innovation was the entry of smart contract often known as Ethereum leading the change.

Stage 4: The next introduction was the “proof of stake” evolution which is currently in use.

Stage 5: The phase has not been introduced yet but will make all the transactions to perform fastest.

Blockchain is popular as a secured platform.  The users performing financial transactions across the network are secured and confidential.  It proves difficult for cyber-criminals to hack their personal as well as financial information.

Also, it is impossible to alter the information once it is established on the blockchain.

Advantages of Blockchain in Banking Sector

Costs Saving: By using blockchain technology the outstanding costs will be reduced with increased competency and improved customer satisfaction.

Going through the final sum up, blockchain is a very hopeful technology that is beyond the cryptocurrency platform. Now, it is inviting conventional applications in business. Thus, costs will be ultimately reduced as the businesses will be able to access secured transactions without appealing intermediaries.