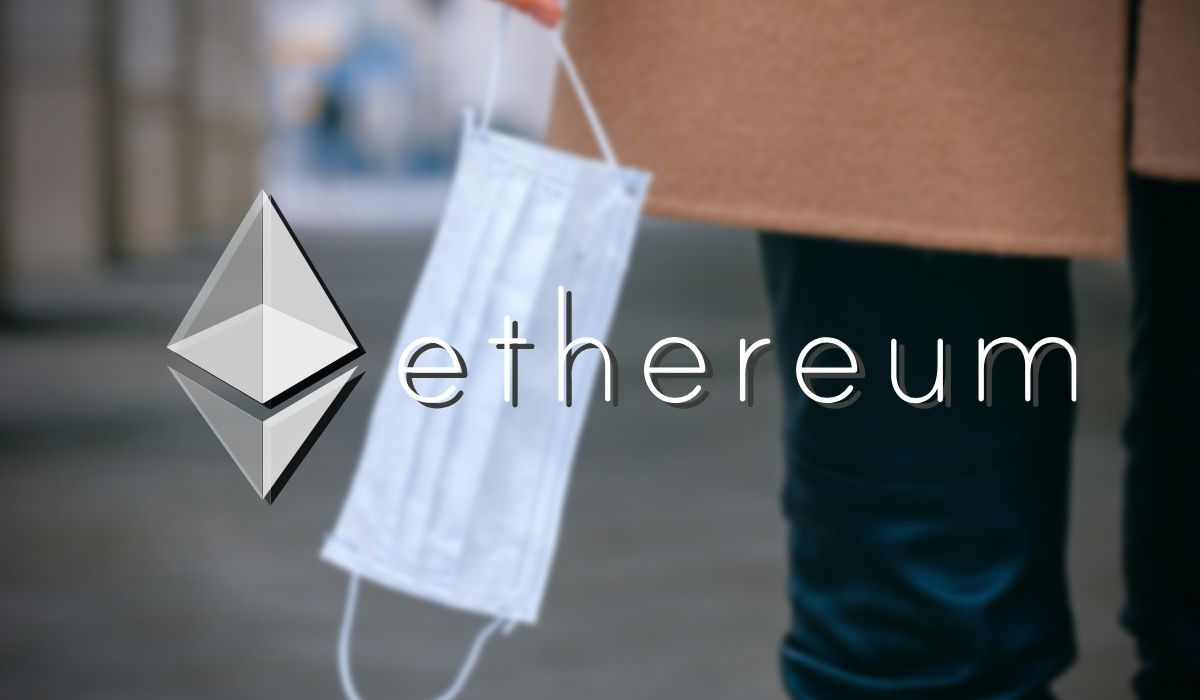 Four more individuals have been tested positive for Coronavirus from the EthCC (Ethereum Community Conference) conducted from the 3rd of March to the 5th of March in Paris. This was observed by the twitter handle @oskarth and gave precaution to self-isolate and medical attention if any of the symptoms regarding the covid-19 persists.

I count four confirmed cases who have COVID19 and attended @EthCC_ in Paris 3-5 March.https://t.co/lQD24xV6QQhttps://t.co/v3emvOqGYhhttps://t.co/b5RQaGfEcMhttps://t.co/qD3L46ZAPy

If you have symptoms, self-isolate and get tested.

Gnosis Smart Contract platform also reported the same thread stating that an attendee in Paris for the Gnosis Happy Hour has been tested positive for the Covid-19, it is unclear for the Gnosis team whether the attendee was infected before the event or after it. Gnosis also asked its community to self-quarantine and avoided public places for too long and visit medical facilities to get medical attention if any of the symptoms are observed. Gnosis is a smart contract platform for building new market mechanisms for open finance such as prediction markets, decentralised exchanges, and smart wallets.

The co-founder of Torus labs, Zhen Yu Yong, has been tested positive after his attendance in the EthCC conducted in Paris. He fell ill on the 10th of March. He shared it officially on his twitter handle and precautioned other to take self-care and avoid going out and making contacts publicly. He advised all the personals who had attended the Ethereum Community Conference.

Another unofficial individual who had attended the EthCC in Paris also shared on his twitter handle that he was tested positive for the Corona Virus; he was diagnosed with Covid-19 after he pertained with flu-like symptoms. The individual is still in doubt if the infection happened before or after the attendance in EthCC.

Another personal named Jacques Dafflon, who is a software engineer and Blockchain developer, was diagnosed with Covid-19, he might be the first person to have tested positive for the virus.

Many may have been infected, and necessary precautions are expected to be taken in case the symptoms regarding the virus are occurring. Everyone is advised to stay safe and practice safe medical routines.

Every user of PayPal in the United States is getting a banner at the top of the home page as the ability...
Read more

Is Ethereum Ready to Participate in Bull Run Standing at $400?

Ethereum bounced from its support of $375 and had a positive breakout from the falling channel pattern formed over the monthly chartThe...
Read more
Analysis

UNI stands at $2.38 making new lows of $2.29 over the monthly chart resulting in the formation of a falling channel pattern The...
Read more
Analysis

Can Ethereum Test the Mark of $350 in Coming Days?

The positive move for Ether is back as it reached the support level of $360.00 during its downturnThe ETH/BTC pair is also...
Read more