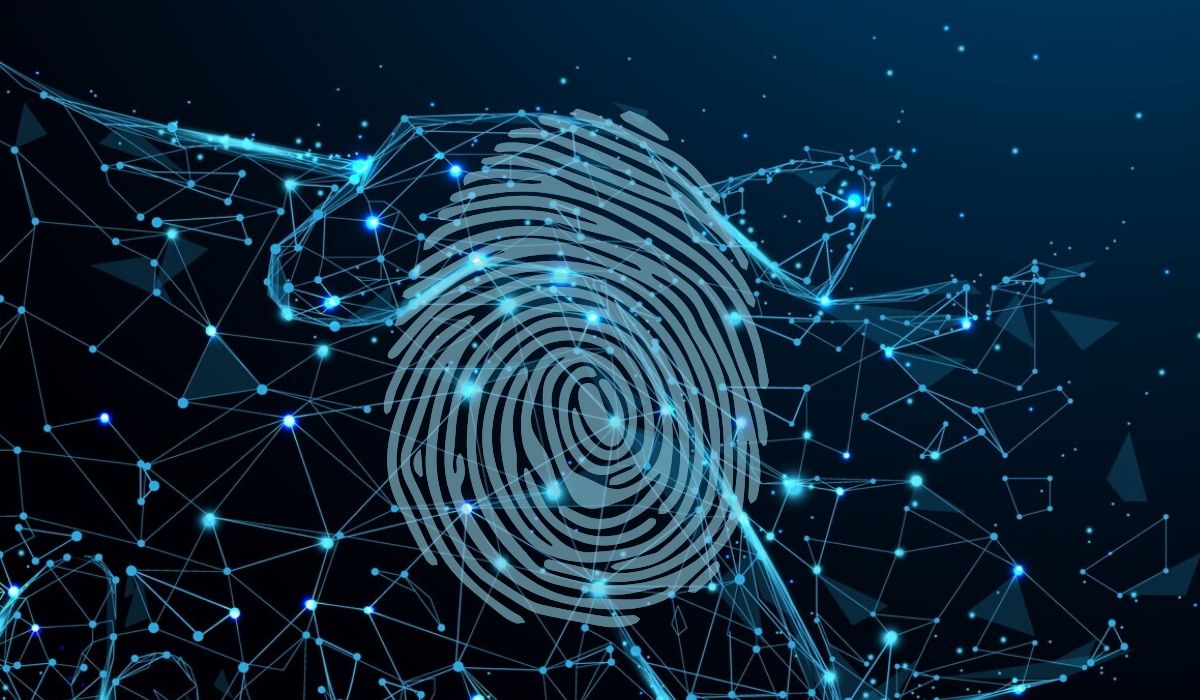 Blockchain holds a design for ensuring of security specifically through the encryption of the users’ data. The security is performed utilizing cryptography. Blockchain being decentralized eliminates the need for an administration. This innovative technology has been successful in removing the fears of privacy leakage or any interruptions in the security systems.

With the pioneering design it offers, performing the integration of biometrics has the potential of idealizing the identity management and security systems. This initiation could also prove Blockchain being miles ahead in offering an effective solution to the prevailing attacks in the digital world. The attacks such as cyber frauds, eavesdropping, and hacking.

In the world of technological advancement, Artificial Intelligence owns the capability of making things easier, it eliminates the need for people to practice out-dated methods such as the carrying of physical copies of the IDs.

The ID verification processes at places such as the airport, hotels, banks, etc., have proven to be laboriously long. Realizing the drawbacks of these processes, most of the airports and banks have taken initiatives in ensuring a seamless experience. They have begun to include identification processes relying on biometrics technology.

77% of the world’s airports and 71% of the global airlines have planned major R&D in biometric ID management, according to the SITA 2018 Air Transport IT Insights report.

Wallet services such as Google Pay, banking apps and most of the enterprises are observed integrating biometrics technology. This removes the repeated need for the entering of card info or account info to make transactions. Biometrics also eradicates the need to maintain physical directories of check-in and check-out in offices. Biometrics ensures the eradication of dishonest practices too.

The enhancement of Biometrics technology in aspects including safety, data storage and hacking could be renovated through its integration with the blockchain technology.

PROBLEMS WITH THE CENTRALISED APPROACH

Currently, the models of identity management employed in most of the services being based on centralized cloud storage platforms, pave a way for malicious threats including cybercrimes and hacks. Centralized databases storing biometric data also include third-party vendors who increase the threat to privacy.

Online transactions own identity management consisting of an end-user, a service provider, an identity provider, and the control party or system. With the rise in numbers of stakeholders, the chances of data breach threats also increase.

Besides stakeholders and cybercriminals posing a threat, AI has reached a stage of development wherein the biometric system is fooled by it. Researchers from New York University found a way for the provision of fake synthetic fingerprints using AI that bypasses the biometric scanners, in the year 2018.

SOLUTION TO THE THREATS

Ultimate security and transparency can be provided with the integration of the biometrics ID system with the blockchain. This is to eliminate the problem of hackers who mess up an individual’s privacy. The hackers find a way into the centralized databases storing biometric data and employ AI technology to create synthetic fingerprints.

After having recognized the way blockchain is designed and the role it can play in safeguarding security, integrating it with biometric ID systems will prove as a wondrous solution to all the threats.

To highlight the advantages of Blockchain technology:

The combination of these two technologies is proof of a seamless solution. It keeps the ID data safe in a distributed ledger system. Hence it gives the users complete control. Participants on the blockchain network can take full advantage of the instant biometric authentication. It offers low transaction costs, lack of middlemen and lower processing power.

Blockchain eliminates the chances for a single point of failure in this system. Government agencies, financial institutions, and enterprise businesses can deploy these technologies that allow self-sovereign identity management.

Smartphones possess huge amounts of biometric data stored in them and the online fraudsters are finding creative methods to gain unauthorized access to this data. Technologies such as Bluetooth can also grant criminals access to smartphones, the risks are rising in number as days are passing.

Blockchain-based smartphones are available on the market and own the ability to avoid attacks by cybercriminals. Blockchain being an immutable technology, doesn’t create chances for unauthorized manipulation. Hence, keeping the sensitive biometric data secure.

The blockchain-integrated biometrics identity systems let the authorized individual have complete control of the distributed ledger. As a result, it gives the authorized users access to share the data within the ledger actively.