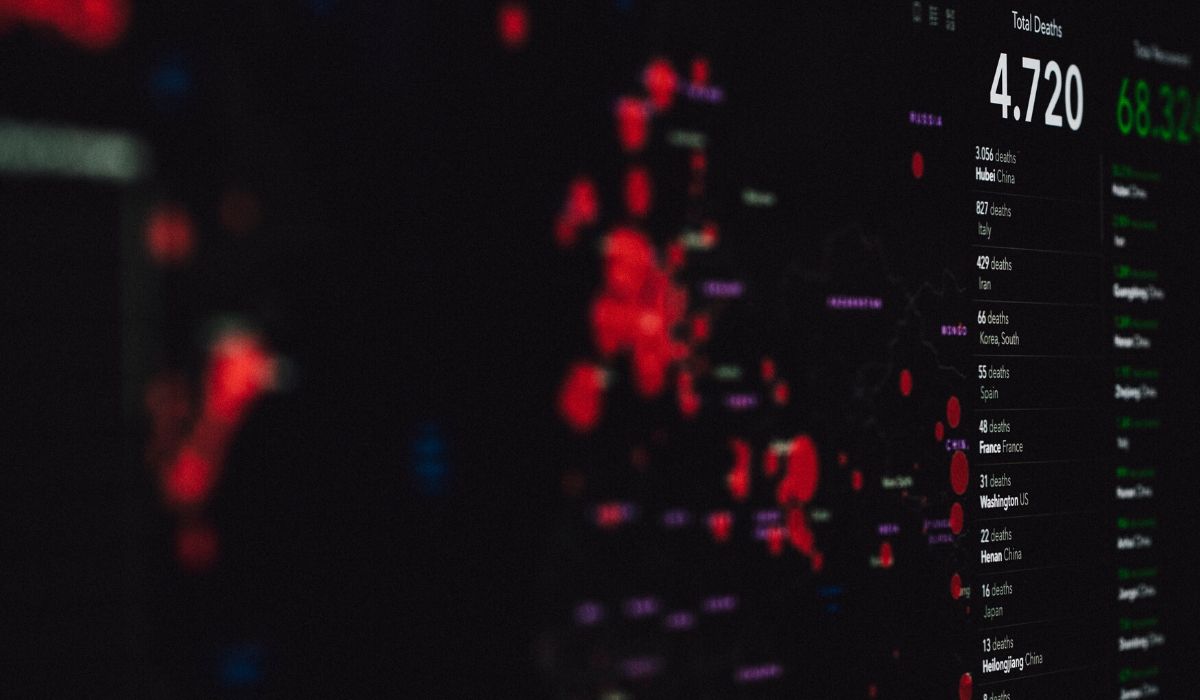 As the world continues to endure the coronavirus pandemic, companies and researchers are seeking help from the blockchain technology to combat this crisis. But at the same time, the effect this fight will have on privacy and civil liberties is a major concern.

It is worth bringing to attention the efforts being put by researchers worldwide to win the fight against the pandemic.

Researchers in Spain from the Institute of Biomedical Research of Salamanca and the Artificial Intelligence Research Institute are working to trace the coronavirus evolution. They are currently doing this with the use of a new app modeled on AI and blockchain.

The Institute of Electrical and Electronics Engineers interviewed with the head of the project team Juan Manuel Corchado and Javier Prieto. They stated that their aim is the provision of essential information to doctors and other health experts worldwide. This is to help them win the battle against COVID-19. Also, the app’s design will help the government in the enforcement of lockdowns, a helpful tool to prevent COVID-19 infections.

The functioning of the App

To clear the curiosity of how the app functions, it firstly creates discrete digital identities for each individual. Secondly, utilizing the digital identities and private keys the users will need to sign in to the app. These identities and private keys will act as licenses to permit users to perform crucial tasks assigned by the concerned authority. Meanwhile, users also need to remain submissive to the regulations of social distancing.

Corchado and Prieto briefed about the app to IEEE. They stated that they want to assure people are obedient to the imposed quarantine rules by the government through the app. Users can sign in through the private key to access certificates. Certificates are for the allowance of citizens to visit groceries and work.

The product complies well with the directives of global organizations including the World Economic Forum and the United Nations. Both these organizations have always promoted the idea of digital identities for people. The rise in COVID-19 has only seemed to fuel this argument. However, privacy experts and civil libertarians expressed the concern of the dilemma it can cause to people regarding privacy. They believe it raises questions on how the governments and other bodies will plan to use digital IDs. Also about the control government can impose over people.

Google and Apple are two examples of companies that are looking forward to the idea of bringing coronavirus tracking apps to the market. Both are on a joint endeavor to design a project that monitors the virus spread. The app will make sure to alert users if there is harm in contacting infected people or someone who tested COVID-19 positive.

Although both the companies believe the product is promising and includes privacy protection, some of them do not seem to be pleased. Jaap-Henk Hoepman, a professor at Radboud University raised the concern that it could turn people’s mobile phones into surveillance devices. He also stated the possibility of it being utilized to monitor people’s behaviors even when the pandemic gets over.

The Electronic Frontier Foundation (EFF) stated that although digitizing medical records has the capability of healthcare revolutionization, it can make privacy prone to serious threats. Thus, the EFF warns against the surveillance technology’s increased use.

The data privacy organization is also reported to have their say regarding this. They wrote that there is a demand for surveillance tools by governments worldwide. This is for the containment of the virus’s spread. Governments have also partnered with corporations that deal with huge consumers’ data.

There is a lot of uncertainty on how the app developed by the few Spanish researchers will address data privacy.

The researchers stated in their interview that their team is facing a lack of reliable data from other nations. The app is in the proof-of-concept phase still. Their team continues to seek additional funding for bringing it to the market faster.