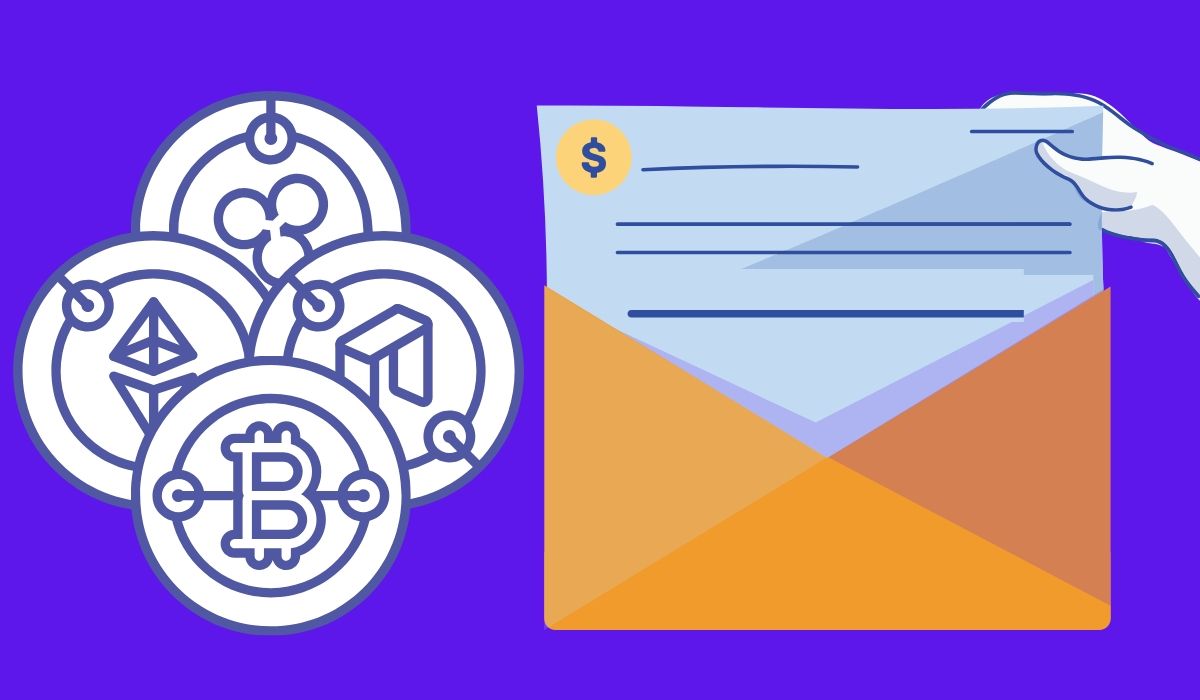 After the exposer of COVID-19 pandemic last month, it affected the coin market-making Bitcoin price tumble severely sharply. However, the interest of the general public related to crypto asset is not lost. Few Americans are taking their $1200 stimulus checks and investing them in but Bitcoin and other Cryptocurrencies.

The rapid price movement of Bitcoin proved as a significant marketing tool for crypto assets. It was seen that several exchanges’ account activities seemingly increased during the price drop in mid-March.

Along with this, the Bitcoin halving event is proposed to take place next month, which will cut the newly created Bitcoin in half around every 10 minutes. This is making the investors curious about the price of Bitcoin in what will be its price will turn next.

Regarding the upcoming halving events, many speculators and industrialist have quoted their flip-flop views. One of the industry specialists stated next halving as a “perfect storm“ for Bitcoin.

Whereas, Chamath Palihapitiya, a former Facebook executive, addressed that now, there is a great opportunity for a single Bitcoin that would ultimately worth millions of dollars.

With all these situations, people have reacted through their posts on the Bitcoin subreddit in a massive number, where they have claimed that they have utilized their $1200 stimulus check to buy cryptocurrency.

The Coinbase Executive shared a graph last week about the user’s activity on the crypto exchange that pointed out that more transactions are performed at exactly $1200. A spokesperson of Binance US depicted this same story.

Moreover, using a stimulus check to buy Bitcoin can be perceived as a kind of protest against the current scenario of the global financial system.

Fraudsters: Claims to Sell Covid-19 Vaccines for $ 1,000 worth of Bitcoin on Dark Web