Home » Will Bitcoin Outperform The Other Major Assets This Year?

Will Bitcoin Outperform The Other Major Assets This Year? 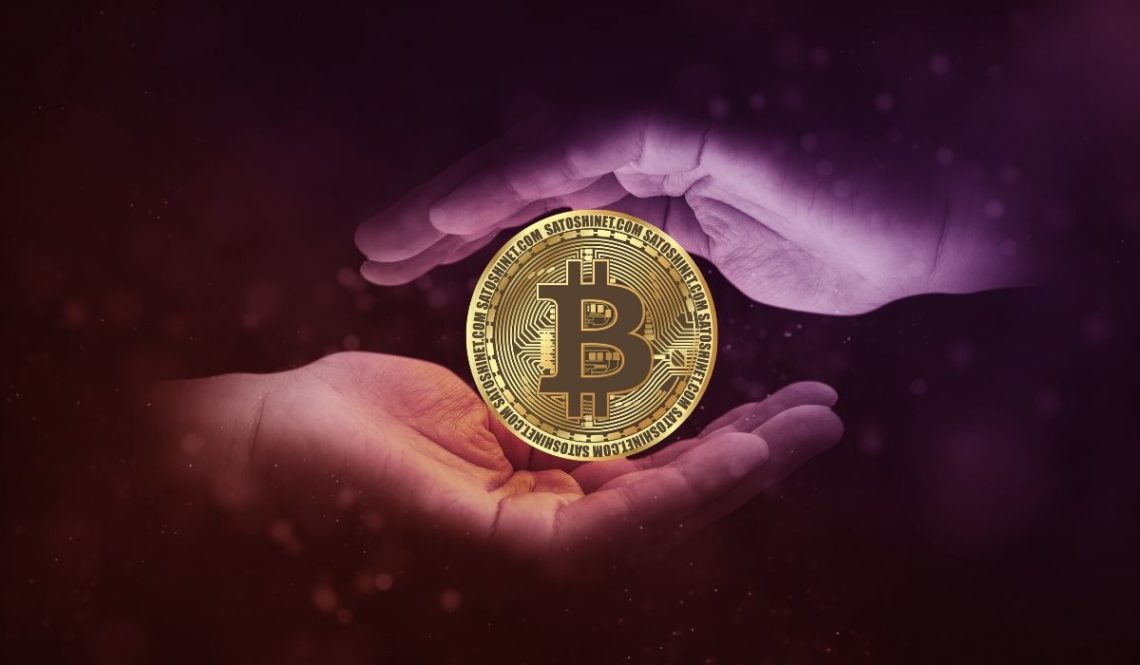 Bitcoin newbies in the year 2017 turned to millionaires due to a massive rally that took place that year. The bitcoin price is around 5% up until now this year. After it faced a few hurdles over the last few weeks due to the COVID-19 crisis, it has oscillated uncontrollably over the last year. It knocked down below 50% from its 2019 high.

However, traders have resided their hopes in the biggest quantitative easing program currently. A prediction exists that bitcoin can surpass the wider market in 2020.

Can Bitcoin surpass the wider market in 2020?

Paul Donovan, the UBS chief economist, stated in his daily update about Economists’ deal with three levels of uncertainty. Uncertainty regarding the virus, the policy response, and lastly the response of the economy to the virus and policy. Donovan added any changes in the above mentioned would lead to changes in economic outcomes.

With the prevailing uncertainties, bitcoin’s course remains unaltered as its halving event is highly-anticipated. In May, the number of bitcoins awarded to miners will undergo a reduction to 6.25 bitcoin per block from 12.5. Bitcoin halvings take place every four years unless the network generates a maximum of 21 million bitcoins.

Mati Greenspan, the founder of Quantum Economics, believes that the upcoming halving event is enough reason for Bitcoin to outperform.

Danny Scott, Man-based bitcoin and crypto exchange CoinCorner chief executive, expects that the price of bitcoin can reach $20,000 figure and more. Provided that it follows in the direction where everything points out to the potential of the bitcoin price.

U.S. President Donald Trump has signed for the fourth coronavirus relief package provisioning aid to small businesses and medical management. The approximate dollars amount to 484 billion for the same.

As the value of the shares has knocked down, the fixed income is pressurized. There is an observation in the commodity prices caving in. A steady rise in the bitcoin price is expected as there is ease coming into the markets. This is as per Marcus Swanepoel, bitcoin and cryptocurrency exchange Luno’s chief executive.

Indications that Bitcoin’s outperformance trend will continue this year

Bitcoin has continually outperformed other major assets from the past few years and hence the hope that this trend will continue.

Millions of Americans have received checks accounting to $1,200 and some of which ended up in the bitcoin crypto. And therefore, lawmakers are looking forward to putting a wider package to this month’s CARES Act. This came to light through the chief executive of Coinbase, one of the largest U.S. bitcoin exchanges.

BinanceUS experienced a rise of 82% in daily users the previous month. It is a segment of the world’s biggest bitcoin and cryptocurrency exchange. Catherine Coley, BinanceUS chief executive believes new users are an indication that more people are seeking ways to get into bitcoin more efficiently. Furthermore, the supply of Bitcoin could surpass the demand for it.

Over the last year, the bitcoin price grew from $5,500 per bitcoin to $8,500. This is almost 40% as tech enterprises plan for crypto is driving central banks toward digital currencies.

Bitcoin can be used as a hedge against global instability, signifying a positive impact on its accomplishment, stated Gavin Smith. He is the chief executive of Panxora Group. Nevertheless, investors must still be cautious as the prices are prone to high volatility. He believes there is still a long way for it to become a magic money tree.