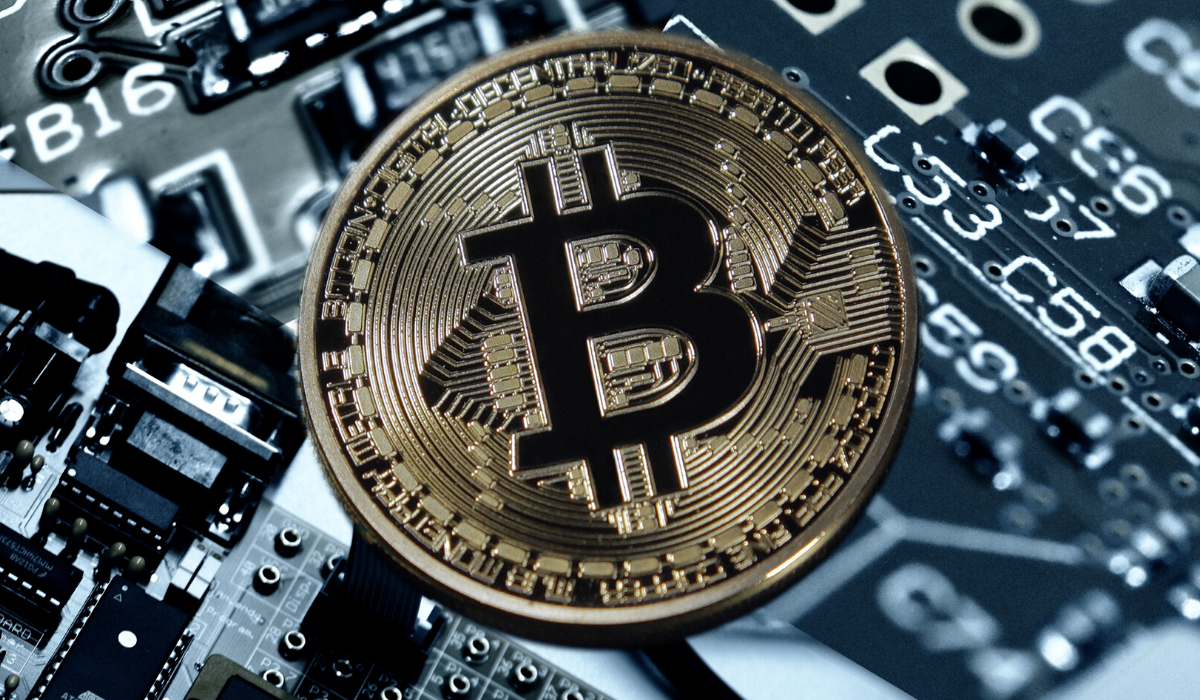 Bitcoin’s mempool shows a data backlog that will take hours to clear. This factor is accounted as the cause of the fee surge. As the network becomes congested, users must pay higher fees to make it into the next block. Thereby increasing the fees.

The average transaction fee on the Bitcoin blockchain has hit its highest level in 10 months. Data from Bitinfocharts suggests the Bitcoin fees spiked to a high of $2.94 on April 30. And this trend has not occurred since July 2019.

Average fees were perched around the $1.28 range the last day. One day earlier still, the average fee was as low as $0.66. However later on Thursday the fee level spiked by 129% to the ten month-high.

Notwithstanding the sudden spike in the past few days, average fees on the Bitcoin network were on the rise all throughout April. To be precise the average fees increased by 673% from April 1st to April 30th. Mempool data from Blockchain.com depicts a massive backlog of Bitcoin transactions awaiting confirmation. The mempool constitutes the quantity of data that still have to be confirmed and processed by Bitcoin’s miners.

These mempool backlogs invariably result in higher transaction fees. As a result of users continuous attempt to outbid each other to ensure their own transactions are included in the subsequent block. Transactions took days to confirm, during Bitcoin’s all-time high in December 2017. Along with its average fees surging to over $55.

Though not an ideal diorama, High fees, is a factor leading to an increased demand for space on this network. With the Bitcoin halving just over a week away, such a demand trend can be viewed as a positive sign. The improbable outcomes of the Corona crisis also adds to it.

On the contrary it is probable that critics will point out the inefficiency of the platform by underlining the delay issues. In addition to that, such high fees makes Bitcoin useless for micropayments.

To recall transaction speeds on Bitcoin are partly limited by its 1MB block size. Till the fee levels reverse to nominal levels, the current 67MB backlog will have to clear one block at a time .Thus, by basic math, with Bitcoin’s ten minute block times, that could take in excess of ten hours.