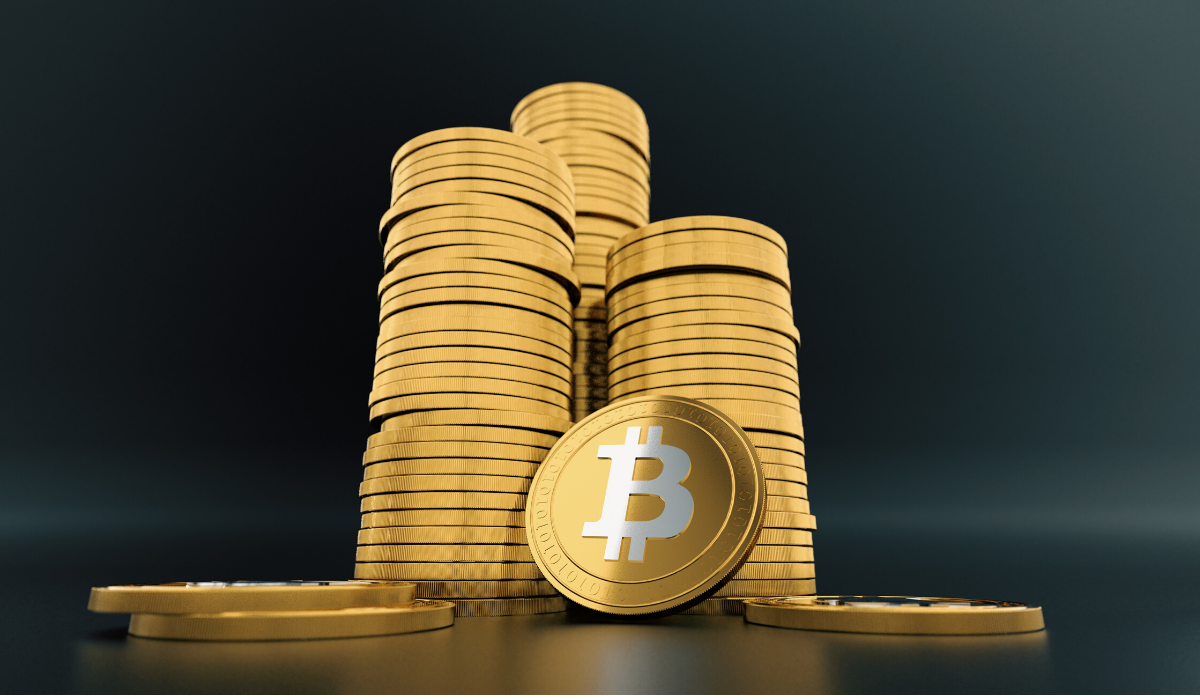 Earlier on May 3, he took to Twitter to share his findings with the twitter community. It must, however, be understood that liquidity is an asset’s ability to be converted on demand to cash. In other words, it means there are no discounts or premiums associated with an asset during the purchase or sale. Thus, making it is easier to enter and exit the market.

Gold: “On average, you should expect to pay between 2 and 5 percent over spot.”

Contrast with Bitcoin, where the all-in cost for purchase and delivery is easily much less than 1%.

For most people, Bitcoin is more liquid than gold.https://t.co/CseGGGm4v3

Rochard reasoned out his conclusion of the crypto king being more liquid than the yellow metal. He pointed out that one needs to pay somewhere near a percentage ranging from 2 to 5 over a spot as for gold. Whereas for BTC, the purchase and selling of it are much easier. As its all-in purchase accounts to less than a percent.

It has been a preconception that BTC and gold are equally scarce and are both globally accessible entity units. However, Bitcoin advocates have developed a contradictory opinion on this, and Pierre Rochard is observed to be one amongst them.

Reportedly, the COVID-19 pandemic has helped realize that BTC stands true as globally accessible. As it is independent of delicate physical supply chains, unlike gold.

Another report claims that gold miners and supply chains have become prone to disruption. While on the contrary BTC continues functioning as a designed protocol as its hash rate signifies its all-time highs from a few weeks.

The outperformance of BTC over Gold surely lets the focus be on its advantages and how robust it has stood on its grounds. Bitcoin’s halving will favor its price, as many others believe.