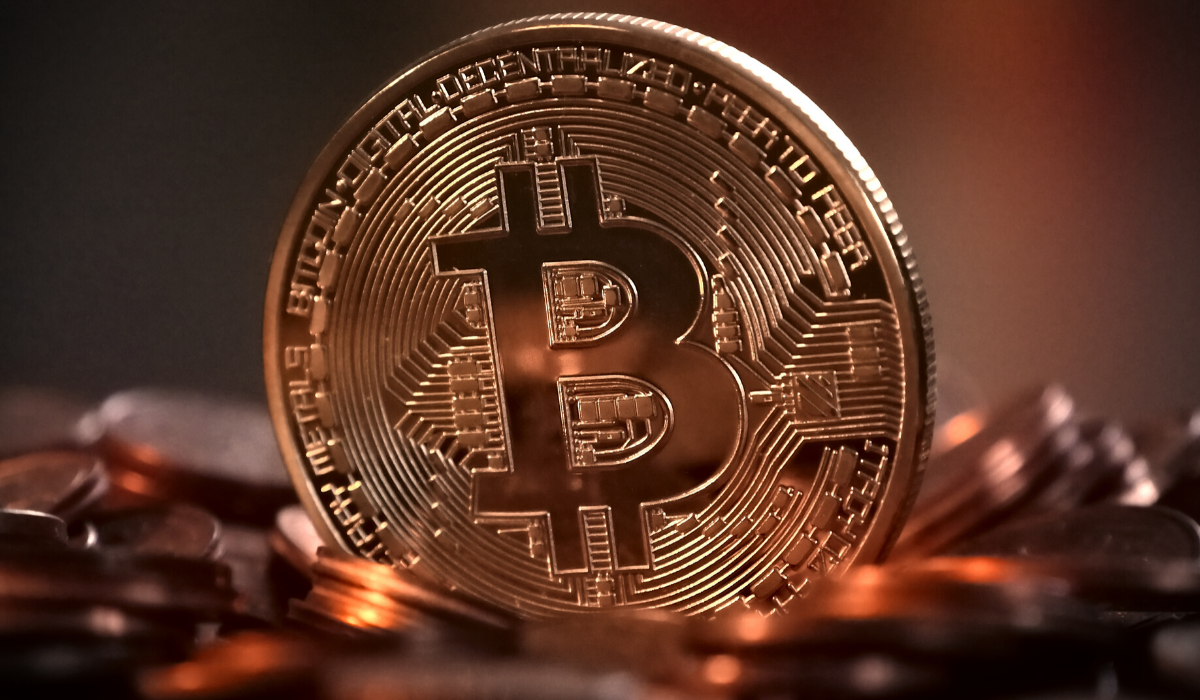 Bitcoin Halving, an event where the block rewards for mining will reduce by half is barely a few days away. This event occurs every four years wherein the block rewards will drop to 6.25 from 12.5, forbye causing a reduction by half. In other words, bitcoin miners will receive half the number of Bitcoins they earlier would receive upon verification of the transactions. The event occurs once every 210,000 blocks (every four years) wherein the maximum Bitcoin miners can receive is halved.

The Halving event has taken place twice previously. The first Bitcoin halving witnessed a drop in miner rewards to 25 BTC. Whereas the second halving reduced bitcoin miner rewards to 12.5 BTC. Both these events took place in the year 2012 and 2016 respectively. Therefore, it is obvious the sequential schedule of previous BTC halving indicates the third event will take place this year. The upcoming halving event reducing bitcoin miners’ rewards is penned down to occur from May 11 through to May 12.

The halving event besides limiting the BTC supply can result in an increased price provided the demand doesn’t fall. This is one of the reasons that add to the anticipation of the event. It has driven a lot of trader attention to it who vent all their hopes in such occurrences. Not just them, many advocates and users also develop their own perspectives as to how it might affect the price. Hence, the event by itself invites bitcoin price predictions along with the response of the market.

With a lot of price predictions and much anticipation, the upcoming event has surely grabbed more than enough attention to it. The previous halving events had observed a surge in BTC price however with slight differences. The first halving resulted in an increase in price after a short period of the event occurring. On the other hand, the second halving saw a price drop of ten percent on the event day. However it also revived back very shortly.

Will the halving this year result in an increased BTC price?

There is no denial in the fact that this year has turned out ironic mainly because of the global pandemic. For Bitcoin, after having faced all the obstacles that came on its way at the beginning of this year, it has appeared to stay strong. The pre-halving has notably helped the crypto king experience momentum in its price over recent times.

Regardless of how it is performing, few believe the halving event will create an anxious feeling of missing out on something in people. While others believe the pandemic is enough a reason the halving event will not have impacts on larger extents on the BTC price. On the contrary, the majority of analysts believe the Bitcoin price will indeed witness an increase. And in the long term, post-halving will lead to consistent progress throughout the year.

Nonetheless, until the event takes place no reason can weigh higher in predicting if the Bitcoin price will rise or drop. BTC predictions are just one thing that fuels the anticipation and reveals the differences in opinions. However, whether the event’s outcome will result in an increase or decrease in price, only time will unveil.

Fraudsters: Claims to Sell Covid-19 Vaccines for $ 1,000 worth of Bitcoin on Dark Web