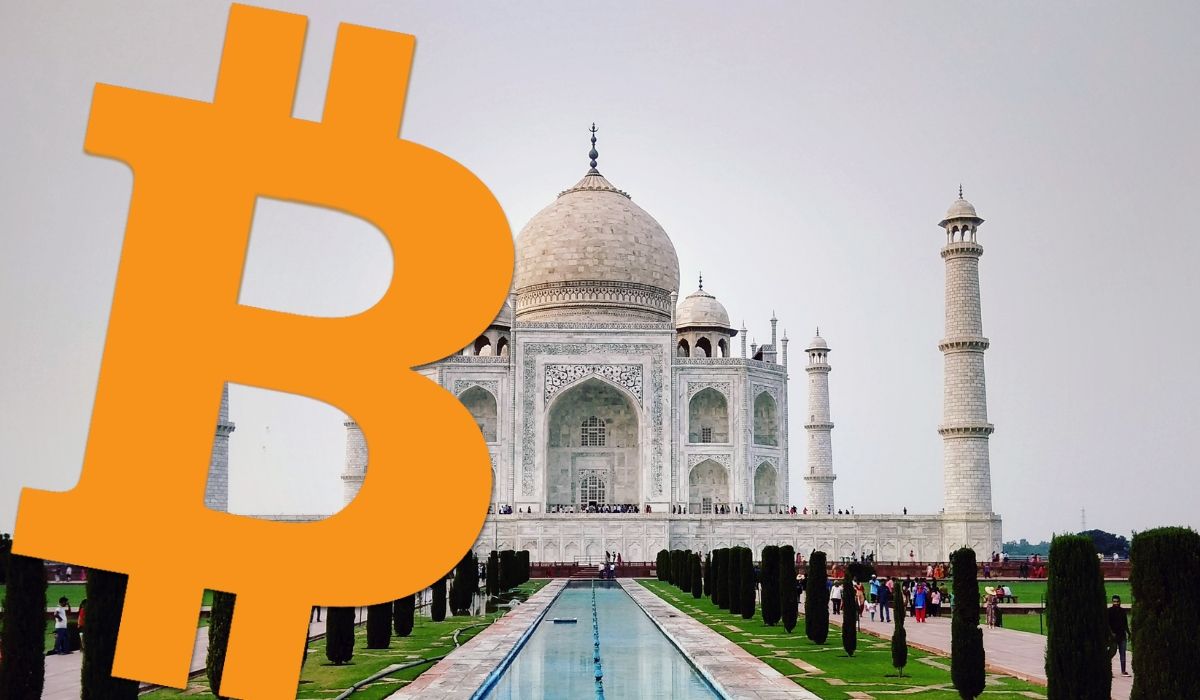 Indian Cryptocurrency exchanges have sought clarity regarding the crypto regulations by writing to RBI. India has been uncertain with respect to cryptocurrencies since its inception a few years ago. Being cautioned about the risks associated with the nation’s monetary system, RBI disallowed the banks for dealing with any cryptocurrency transactions.

Cryptocurrency exchanges in the hunt for lucidity regarding the regulatory structure within the country, have written to the Reserve Bank of India (RBI).

The doubts have been pertaining to the inclusion of the crypto-transactions from the time since the Goods and Service Tax system’s adoption. In the same context, the exchanges have asked RBI to clarify the platform arrangement into currency, goods, commodities, and other services. Services that basically determine the taxing criteria and data under the GST framework.

Exchanges raises concern about the possibility of G.S.T being imposed

Chairman and the CEO of an Exchange raised his concerns about the likelihood of G.S.T being imposed. He stated that Indian cryptocurrency exchanges will enter into conflict with the Tax Authority if the digital assets are not freed from GST. However, the major concern he raised was that if they pay GST for transactions, survival will become difficult for most platforms.

RBI’s attempt to restrain crypto by seeking a review on the judgment after the supreme court put away the ban. However, even after two months of judgment have passed, RBI still continues to remain unclear.

RTI to seek answers for its queries

A cryptocurrency platform sought answers to few queries by filing an RTI. It questioned why RBI had not removed the circular from the website and hadn’t notified the circulars’ invalidation. Furthermore the crypto platform doubted if the RBI was looking for a way to deal with virtual currencies. Finally raising a query if the RBI had organized a committee to take decisions concerning CBDC– Central Bank Digital Currencies.

Nonetheless, in response to these questions, RBI mentioned Section 2(f). It signifies that the above data does not include in Section 2(f), according to RBI.

With regard to future possibilities, analysts predict the Indian Government will regulate cryptocurrencies in phases. Besides that, the Indian Bitcoin industry is also expecting more back up from the government.

On the contrary, there are also major concerns the government will interfere with the industry and its underlying technology, blockchain.  Few experts by raising this concern appear to realize how such interference will disrupt the very idea of the blockchain innovation.

The Indian Government has reportedly negotiated with the regulatory bodies and RBI and is planning the regulation of cryptocurrencies. However with clear tax policy. But this to happen in real-time is sure to consume a little more time. More progress regarding the regulations will however take place in the upcoming days.