The most re-known bitcoin trader lost $21 million, the bitcoin trader J0E007 was the most reputed and the most re-known personality for the betting against the price of the bitcoin. But when he lost $21 million, he has been disappeared from the internet. The J0E007 was famous, and he was known for the betting techniques against bitcoin; such things have made him famous, but once he lost a certain amount, he had hibernated himself from the internet. 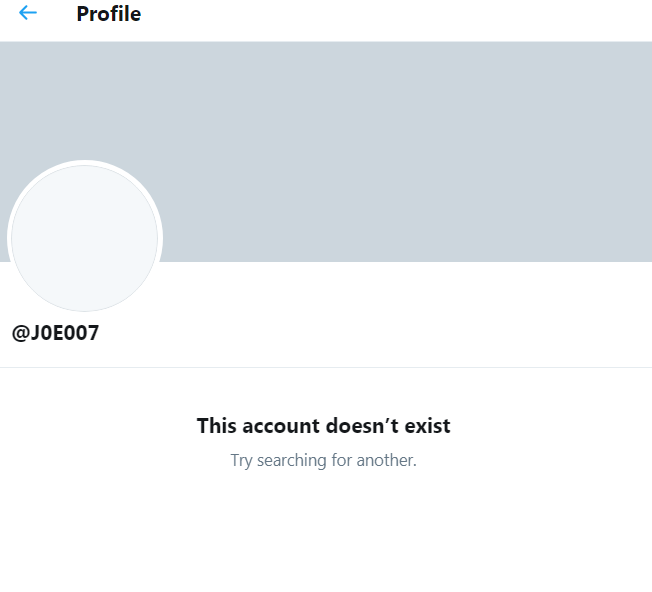 Moreover, when the price of bitcoin got recovered, then he had faced the unrealized and massive loss of $21 million. Not only this, but he had also deleted his twitter account along with the bitfinex accounts.

Bitcoin Trader Went Away From Cryptoverse

The pseudonymous is the crypto trader J0E007, who was the bear whale of the bitcoin. This individual may not have or may be responsible for some of the BTC’s price variations in the current year. Although the massive internet platform has ruined this person as he was last seen many days ago.

Take note: @JOE007 is just one example of someone that is against S2F model. Not because he really thinks S2F is wrong, but because he is short bitcoin. Now JOE007 is REKT $20mln loss on his short position. Here's JOE007 talking his own book on @bitcoinisthttps://t.co/v4n6mtiDSH pic.twitter.com/kSMMcwP77r

When he has seen the his unrealized loss lastly, on the bitfinex has amounted more than $21 million, and this thing has shattered him in pieces as he has deleted his twitter account after all this. Moreover, such massive loss has made him the apex trader in the red zone. Now along with the twitter, he has also deleted his bitfinex account as well, the least somehow has hid the metrics from the traders on the leaderboard, and currently, he is nowhere to be seen.

In the month of February, J0E007 had made the headlines when the price of bitcoin was drop netted him about $10 million within just five minutes. At that time, the users of such a platform are being speculated, that bear whale himself has proven that he was one of the massive reasons regarding the correction.