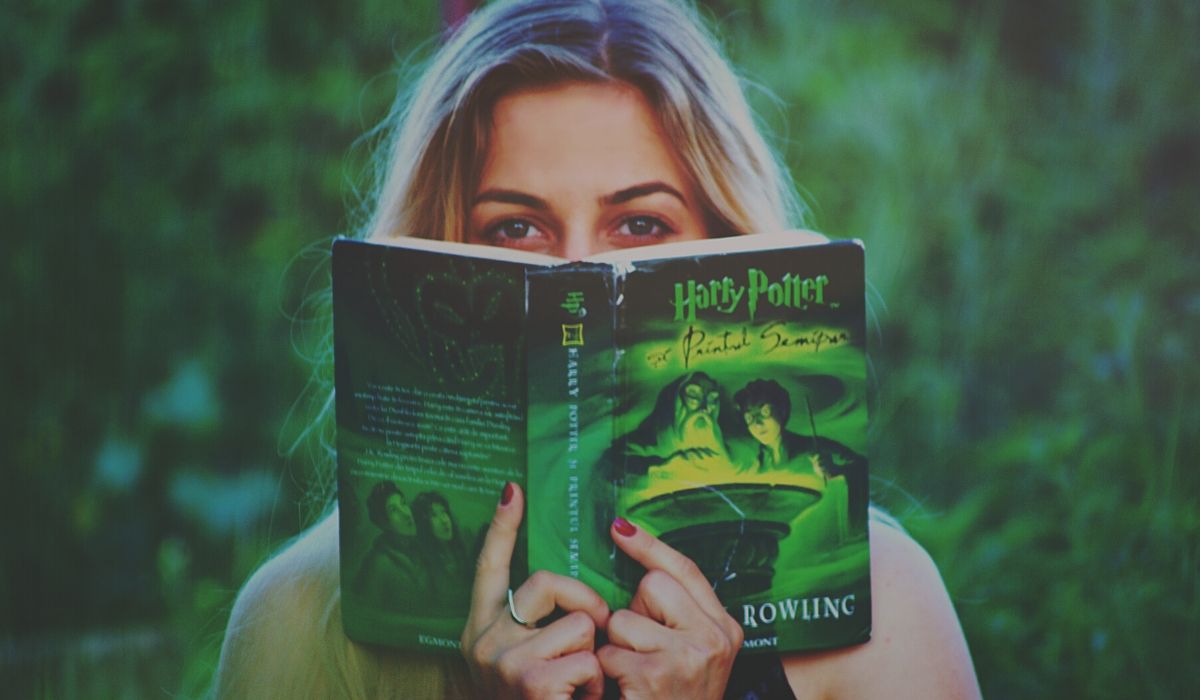 On May 15, the author of Harry Potter, JK Rowling, questioned Leigh Cuen, the cryptocurrency journalist to explain Crypto King to her. The whole story started when Cuen posted on Twitter saying the most bullish signal she had seen throughout the week that a “mainstream novelist” had asked her about bitcoin (BTC).

JK Rowling is curious to know about Crypto King

The most bullish signal I've seen all week is a mainstream novelist (who I won't name but she's soooo good & not a scifi type) pinged me (unsolicited!) to ask about bitcoin. I now consider this week a success. ? pic.twitter.com/UlHzXAtkUt

Moreover, this encouraged the author to reply to Cuen by saying that she wanted to learn about bitcoin.

I don’t understand bitcoin. Please explain it to me.

However, this fantastic tweet from Rowling made the crypto community full of joy, with over 8.2 K likes on her tweet at the time of writing. This caused many crypto advocates to reply to Rowling to explain about Bitcoin.

In this series, the fifth most influential crypto enthusiast Vitalik Buterin gave a detailed explanation about BTC.

Further, Buterin replied that Bitcoin is a digital currency not backed by anything. It is valuable as it is collectibles.

It's a digital currency. There's ~18m units of it. It's not backed by anything, it's just valuable because it is, like collectibles.

There's a network of computers (which anyone can join) that maintains a decentralized global excel spreadsheet of how many coins each person has.

Basically global digital payments, plus the store of value properties of gold, all with 21st century cryptographic tech to keep the whole thing running safely.

The Ethereum co-founder added that people find it interesting as any authority does not control it.

After the BTC much-awaited halving event, the crypto industry is now waiting for the release of at the Ethereum 2.0. Due to Ethereum’s upcoming anniversary, thus expected that the launch would take place soon.

Meanwhile, Ethereum core developer, Afri Schoeden, that the team is still on the process for the launch of Ethereum 2.0 mainnet.

jk Rowling’s Tweet attracted responses from industry experts despite that the author seems it difficult to understand the concept of bitcoin.