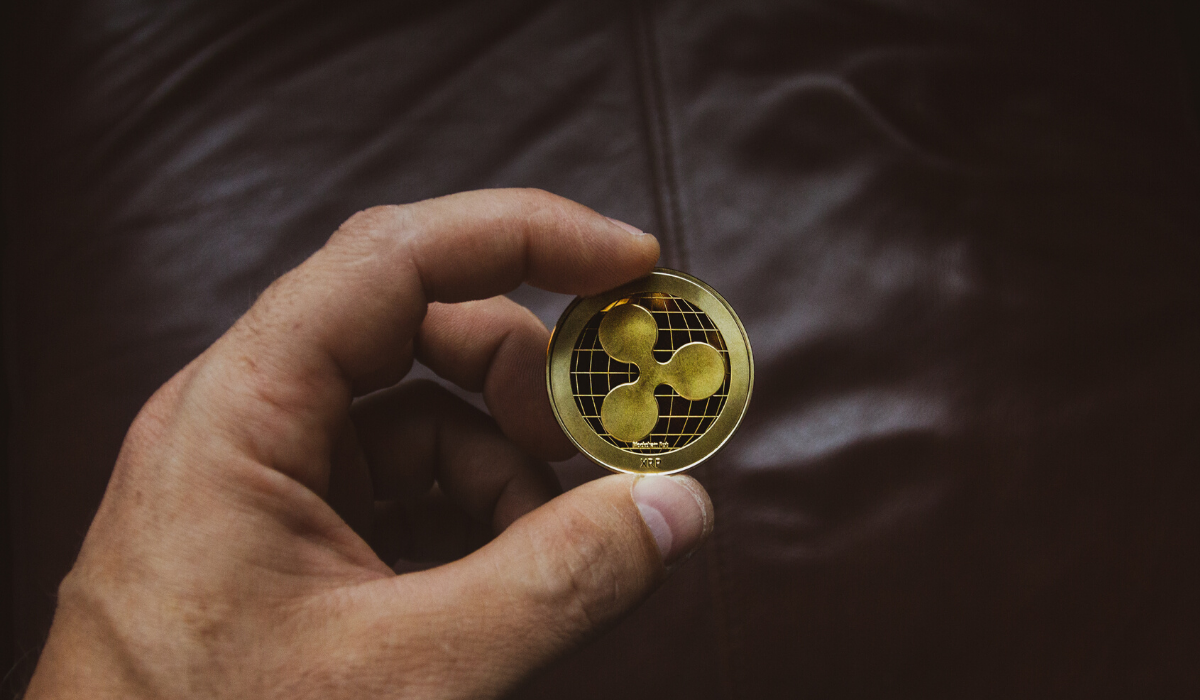 The latest ripple news revealed by its product director, Craig DeWitt is starting off a Ripple eCommerce platform. This platform will act as a plugin on eCommerce websites that will enable XRP payment. DeWitt Tweeted the latest ripple news. In recent months, DeWitt announced many XRP based eCommerce products. Website owners will be able to allow payment easily and quickly through the plugging. According to the director of Product, their upcoming payment option will be “stupid simple”. He also expects that the XRP payment option will help more people to embrace the crypto.

Considering launching an e-commerce payments platform using payburner, open to the world… the guts of #xsongs already does this beautifully.

Make it stupid simple to use so anyone can accept #XRP payments in their personal sites with a simple code snippet.

In recent years, DeWitt announced many XRP based eCommerce products. For example, the company released xSongs last year which is a market where people can sell their digital content and song via the peer-to-peer payments in XRP. DeWitt added their eCommerce plugin will use Payburner. Payburner is a browser extension that is also used by xSongs. Also, in the Ripple eCommerce Platform, there is an XRP wallet that offers many incredible features to its users like one-click payments and automatic registration.

The proposal of the XRP eCommerce platform received a lot of positive feedback from the XRP community. Wietse Wind, The founder of XRP Labs showed his enthusiasm for the idea and announced they wanted to team up for the project. However, WooCommerce and Shopify are the first preferred plugins of some of the website owners. This proposal of Ripple can increase the adoption and use of the XRP token in the future.

The latest ripple news also suggests, according to CEO, Brad Garlinghouse the long term goal is also increasing the adoption and use of the XRP. DeWitt also viewed that making short term money was not the priority of the company. However, the price of Ripple XRP showed no divergence based on the news and traded at 0.56% lower on the day at $0.1999. Ripple eCommerce Platform will not be the only game-changing one for the company but will also be the revolutionary one.

Michael Arrington Shares His Opinion On SEC’s Case Against Ripple