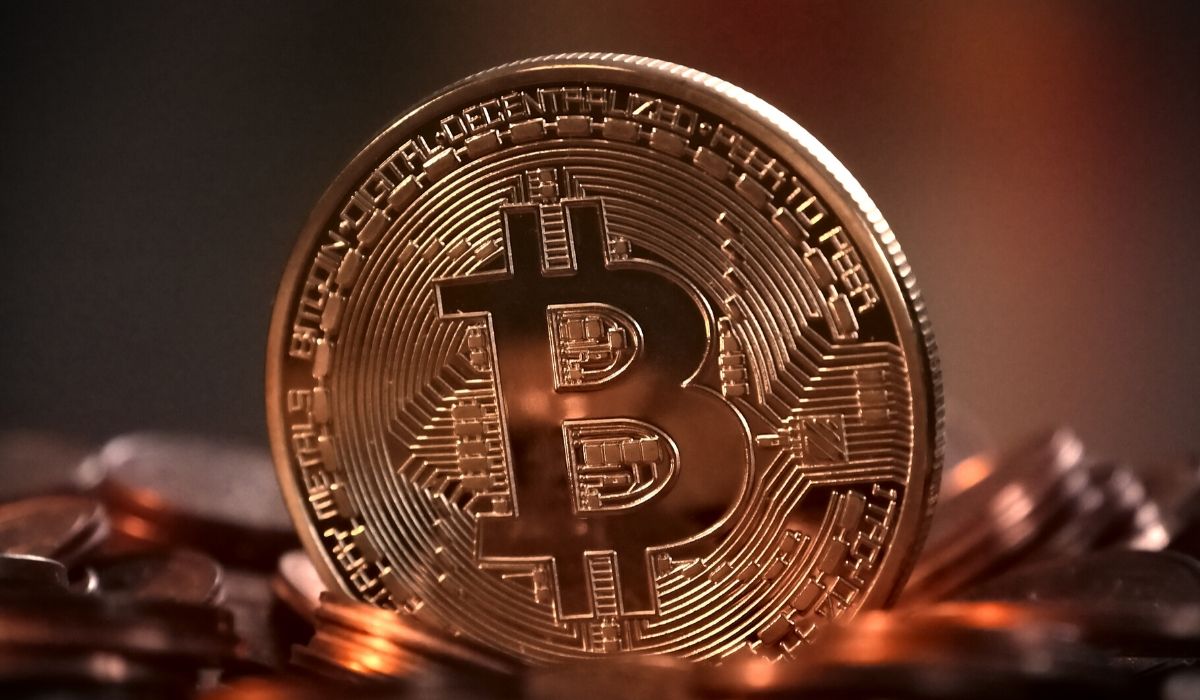 J.K. Rowling, the prominent British author had taken to Twitter earlier to share her thirst to know Bitcoin. It invited responses from both Bitcoin fans and prominent crypto personalities as well. There is a reason why Bitcoin is the leading cryptocurrency and why its label as the king of crypto follows. Since its establishment it is known to attract huge masses. Forbye, a reason well credited for the same might be as it is the first cryptocurrency in the crypto space. And hence, even at present the same follows for Bitcoin provided JK Rowling as an instance this time.

Since the time Rowling first shared with her 14m followers her quest for Bitcoin, it set the whole Twitter on fire. Elon Musk, Vitalik Buterin, and Justin Sun were amongst those who attempted an explanation of Bitcoin to the harry potter author. However, the responses took a turn when this prominent author recently stated that she has been joking about the crypto king. And this follows after Twitter user comments if it was the time for Rowling to join the BTC community.

What are your thoughts of @jk_rowling joining the $BTC community? Time for Potter to go for plan #Bitcoin? https://t.co/nt4NqLGa9h pic.twitter.com/qnHJyU6nHa

J.k. Rowling says she is trolling the king crypto

In response to the above tweet, Rowling stated that she has no plans for the Bitcoin Community. Further adding that the whole of the responses was just getting silly. Harry Potter author tweets that she has recently been trolling BTC and that which must have been pretty obvious. However, she does not end the tweet by stating she has been trolling BTC but her tweet includes Ethereum alongside. Her say was that the reason for the troll is to boost her ETH holdings. Furthermore, this author owning 14m Twitter fans goes on to reply to her own tweet stating even the above tweet was a joke.

This is getting silly. I’m not joining the Bitcoin community. It should be perfectly obvious by now that I’ve been trolling Bitcoin in the hope of boosting my significant Ethereum holdings. * https://t.co/w9hUNOlsHb

Nonetheless, amidst all these, Changpeng Zhao, Binance CEO, and founder stepped in to make a comeback to Rowling’s tweet. He asserted in this tweet that he loves when non-crypto people troll Bitcoin referring to Rowling’s Twitter followers. The Binance CEO however also states that Bitcoin doesn’t care about the trolls that come it’s way.

#bitcoin doesn't care, but I love it when people with 14m non-crypto followers trolls bitcoin.

We should not be rude to them. We should keep their trolling going and act like innocent victims. lol https://t.co/19fPHOmoqk

We must not interfere with the people who are trolling in order to keep it going, said the CEO of the leading crypto exchange. Further stating that we must avoid being rude to them.  However he also added in a satirical manner that we must only behave as innocent victims to such trolls.