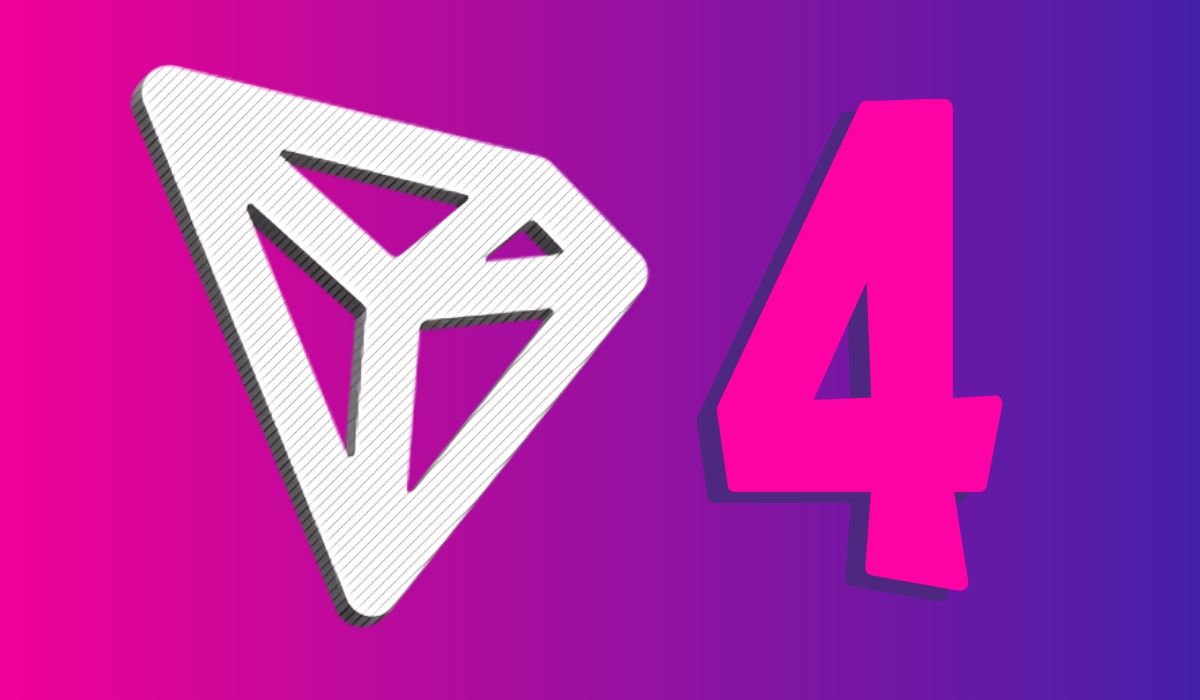 Tron Founder and CEO Justin Sun set Twitter on fire yesterday through the announcement of Tron 4.0 launch. It seems like Tron’s Justin is ignited with the desire to set a new record of accomplishments this year.

Tron founded in 2017 mainly followed the design to ‘eliminate the middlemen’. It exploits blockchain technology and the Peer-to-Peer network so as to erase the need of middlemen existence in its network. Also a digital entertainment platform provider has since its being sought efficiency and cost-effectiveness as its main priority. Fuelled by the ambition to create a full decentralised blockchain, Tron has partnered with numerous firms and attracted a huge crowd. Since its establishment up until now.

The latest announcement of TRON 4.0 has triggered a whole new excitement in Tron users and its fans. Although the details remain unknown yet, we predict Tron 4.0 might empower users to enjoy the gaming whilst its integration with blockchain.

BitTorrent CEO outlined only the main features Tron 4.0 will own. He mentions that Tron 4.0 will focus mainly on privacy followed by Blockchain interoperability and scalability. Thus, Justin takes note to highlight that the Tron’s update will shift its focus to enterprise applications too.

It is worth bringing to attention that the Ethereum community is also currently working to launch Ethereum 2.0. Is TRON trying to be on par with Ethereum 2.0 through Tron 4.0 launch? Well, it seemed that way when Justin further conducted a poll on Tron 4.0 vs Ethereum 2.0 in another tweet.

Ethereum 2.0 launch was supposed to take place in January this year. However, Ethereum’s update to transform to proof-of-stake consensus faced delays in its launch due to unresolved technical issues.

With Justin’s announcement, a new level of events await to occur in the future. It seems like we will get to witness major crypto evolution in the roller-coaster year 2020 too. However, only if Tron 4.0 successfully gets out there and if Ethereum 2.0 will launch in Q3 of 2020 with no additional delays.

Umme Haani
Umme Haani is a writer for Thecoinrepublic. she contributes a researched piece on cryptocurrencies and updates. Umme is an aspiring engineer who immensely enjoys writing and technical writing brings the best of both worlds under one roof for her.

The bullish rally in the overall market is still prevailing on Tuesday’s trading session with the majority of the cryptoasset performing positive The...
Read more
Analysis

Tron Drives Positive With the Overall Market Conditions Amid Consolidation

Tron performed positively on Friday’s trading session within the consolidation price range However, the TRX/BTC pair is still negative with a loss of...
Read more
Analysis

Tron emerged with a strong bullish move on Saturday’s market session reaching the level of $0.028The bullish move has broken the consolidation...
Read more
Bittorrent

Bram Cohen in a tweet said that Justin Sun has finally paid the last payment for the 2018 acquisition deal of BitTorrentThe...
Read more