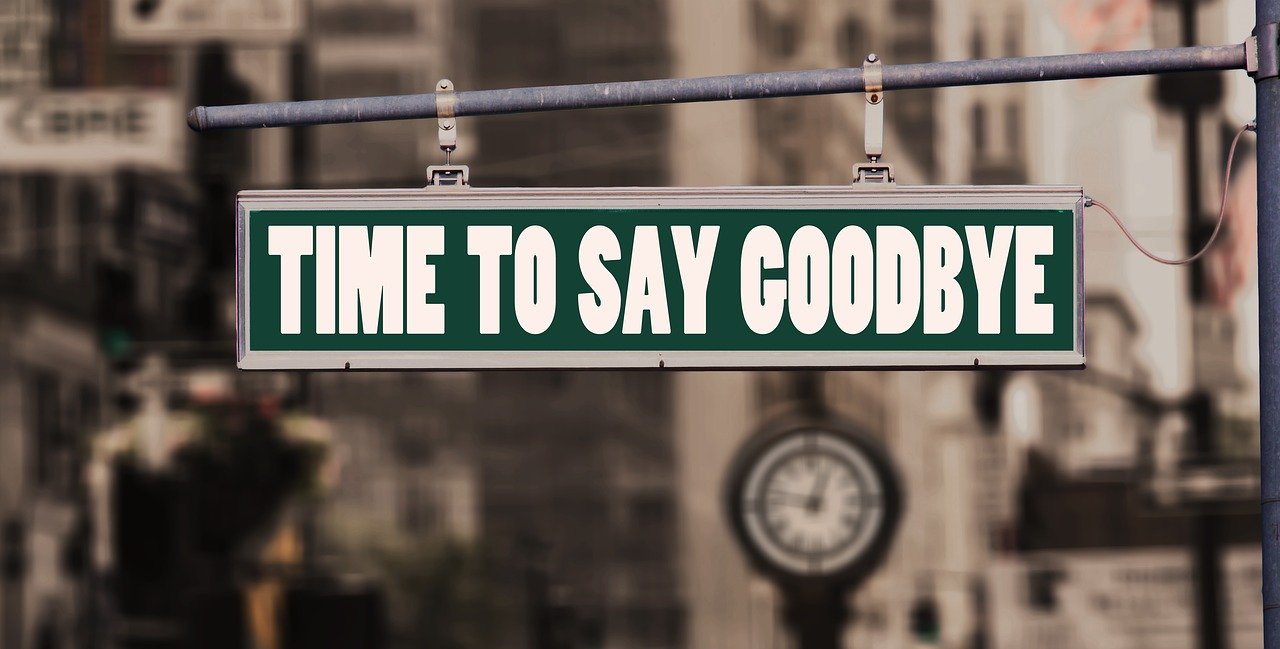 In a recent report by wired, The fintech startup revolut reportedly fired its workers. This happens after the company embarked on a cost-cutting scheme because of the coronavirus situation.

Why did the Revolut fire its employees?

Revolut allegedly pressurized its employees to choose from two documents. They asked to pick either they will terminate for underperformance or leave the company on their own accord. They gave the workers as little as 30 minutes to make this decision.

The employees fired before their shift and there were no prior warnings. The former employees mentioned that their termination was baseless, there were no valid grounds to fire them. Around 50 people left their job based on a “mutual agreement” and another 62 also fired by the firm.

The company allegedly introduced a voluntary scheme weeks before the staff received their ultimatum- to quit or get fired. Revolut heavily coerced the staff to give up a part of their salaries and get shares in the company.

Is the pandemic responsible for it?

There have been business closures and economic activity has gone downhill because of Coronavirus around the world. This decrease in activity mixed with weeks for quarantine has caused significant losses and layoffs. The situation caused an imbalance as there was a 40% decrease in Revolut’s employee activity and 30% excess staff member.

The employers most of whom are foreigners are probably in the dark about the legal system. They have no income and health care insurance. This is a more pressing issue in this pandemic situation. Moreover, the staff allegedly forced to resign which is a serious violation of labour law.