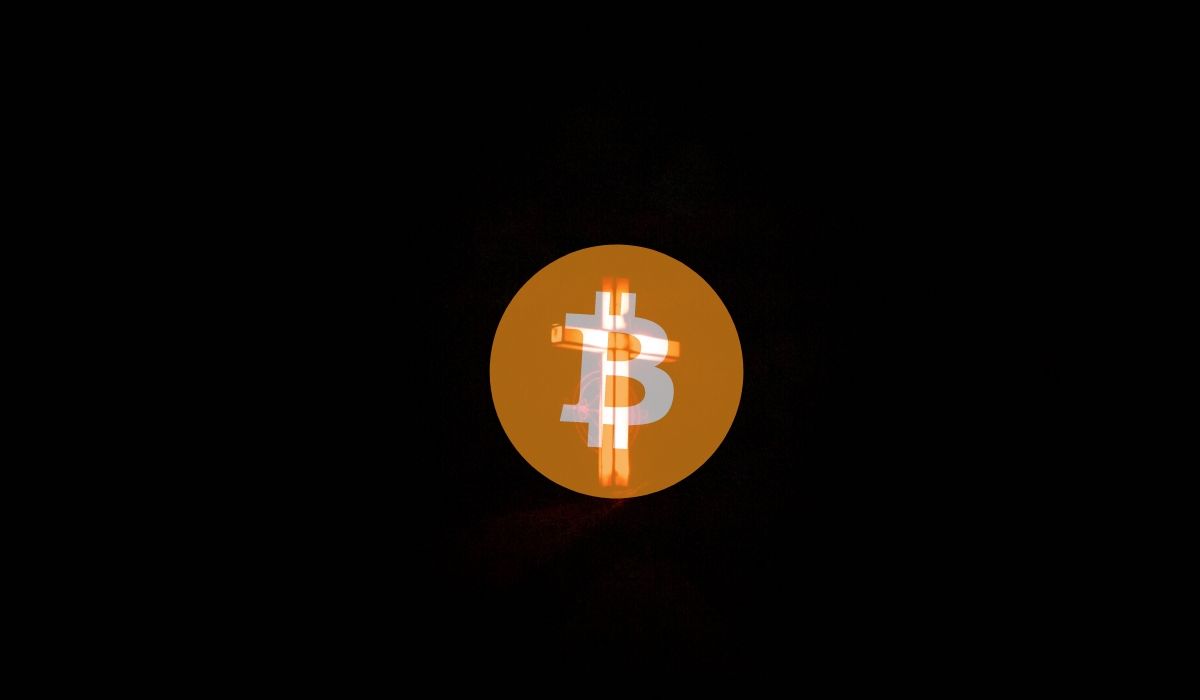 For the past 10 years, the bitcoin has run on almost negligible financial loss, making it the most trustworthy financial network of the world. However, Bitcoin has had its ups and downs and now is back in the field. The world’s premium currency stands near $10,000 per bitcoin. The depiction of its resilient nature is evident from the fact that the investors are still bullish about it. It’s a vision that does not cross one’s mind but once cultivated, is obvious.

By the end of 2018, Bitcoin’s price had crashed to a one-fifth low from $19,600 which it had achieved in the year 2017. Its recovery over the past 2 months has been quite impressive. Events such as the launch of CME futures, the Bitcoin SV hard fork, etc. caused uptight situations in the cryptocurrency. Nevertheless, the bitcoin stood strong in the face of distress with its price holding firm at $10,000 whilst the market was engulfed with new investors.

Six such events were pointed out, by a prominent analyst, where the currency suffered a severe blow. But, it still was able to maintain its price and attract investors who were bullish on it. The cryptocurrency staging a revival after its collapse in 2018 shows its ability to come right back up in a remarkable low time.

Thus, we can safely believe that its resilient nature will conclusively render into positive price action. Also, there is a very high possibility that this cryptocurrency will be boosted by its definite vitality experienced throughout the past several years. In numerous ways, bitcoin as a crypto asset stands quite speculative. There is no guarantee that, in the long run, the number of people trusting in bitcoin as a value of the store will increase. Similarly, there is no guarantee that the people who trust in bitcoin now, won’t have second thoughts later on. This concept of online currency is here to stay. Hence, it should not be undermined as it may outlast the normal kind of currencies issued by the country.