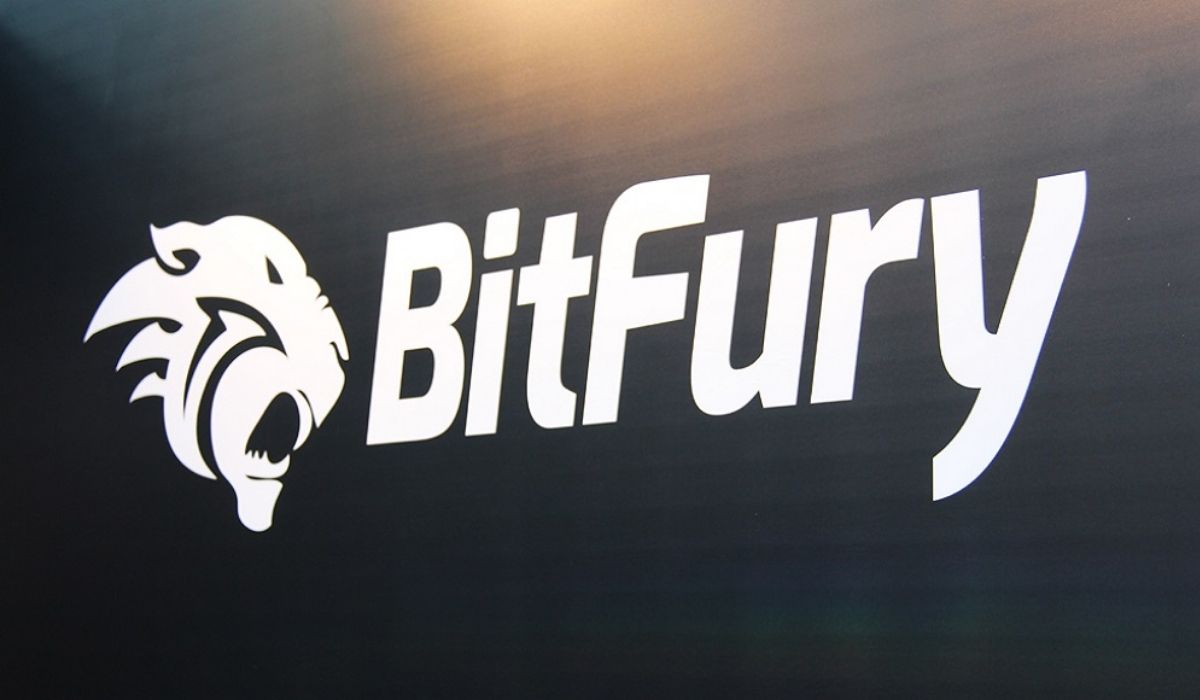 The colossal giant in cryptocurrency asset technology, Bitfury, will dawn Japan’s first fund to invest in the mining business of Bitcoin. Further, the expectation for onset is from the month of July. Bitfury will be accompanied by Switzerland based investment firm Final Frontier. Although domestic institutional investors did not have the means to invest in the mining infrastructure, they did provide investment opportunities through fund setting. Moreover, Japan is expecting an increase in the demand for diversified investment along with sales to individual investors.

What Will This Fund Enable?

Bitfury announced that the scope of this fund is to provide ‘convenient access’ to the corporate and private investors. The firm stated that traditionally there were ‘logistical, technological, and execution risk challenges’. In addition, the reckoning of these funds would mean tackling the challenges in the most efficient and fruitful ways.

Bitcoin mining encompasses updating the ledger of Bitcoin transactions which are known as Blockchains. The miners run computers that require extreme power in a race against other miners to guess a number. The first miner to guess the specific number gets to update the ledger and also receives 12.5 newly minted Bitcoin as a reward.

The investors are looking to devote the funds in turnkey assets comprising of mining sites. Furthermore, Bitfury claims that under its tutelage these sites would provide some of the lowest electricity and operating costs globally. Final Frontier co-founder, Imraan Moola asserts that the funds have been floated at an advantageous time. Along with this, Bitfurys executive vice-chairman, George Kikvadze, informed that the funds would aid investors in establishing a strong ‘portfolio’ and would also bring Bitcoin closer to mainstream approbation.

Way Ahead For Bitfury Group

The bitfury group regards and is certain that blockchain will open new opportunities for the global economy and its prosperity.