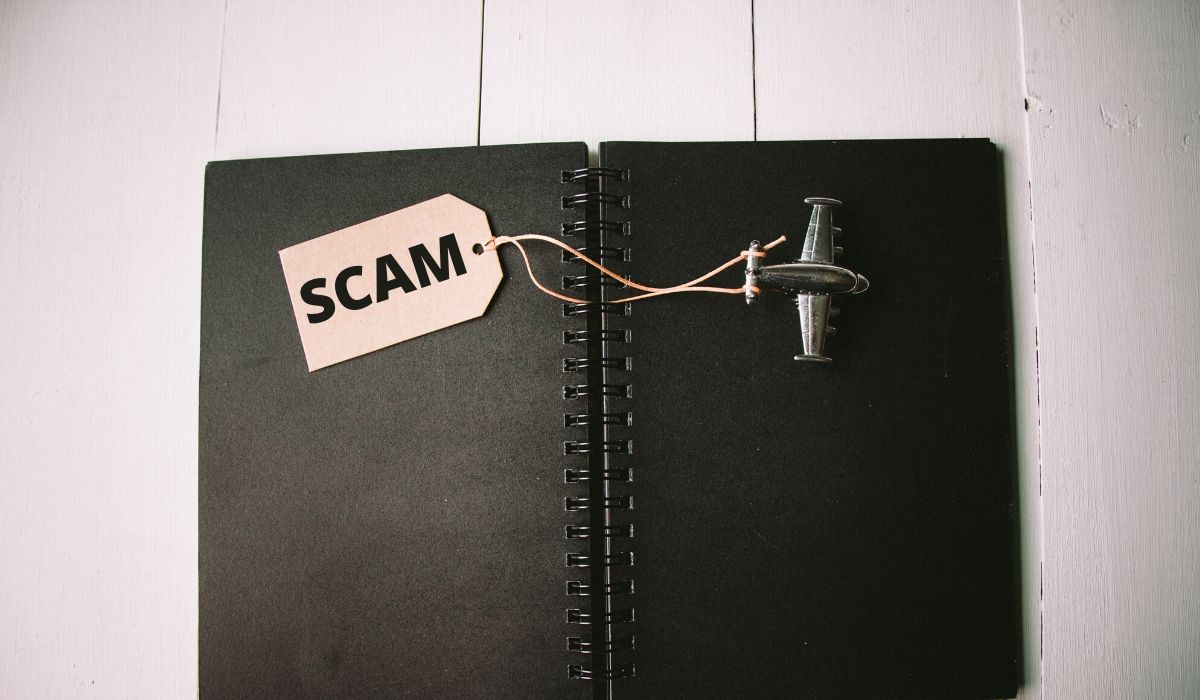 The founders of Centra Tech has been pleaded guilty for an ICO fraud, which included a digital currency scam of 32 million US dollars.

Centra Tech was a digital currency startup like any other company. However, in 2017 when the initial coin offering or the ICOs rose to the market and became hyped, the company took serious advantage of it. They sold their CTR tokens by deceiving the investors. They told the investors that the money would go into the funds meant for products and services for building digital currency.

As of the year 2017, Centra Tech’s co-founders Robert Farkas and Sam Sharma, in an initial coin offering (ICO), sold a whopping total of 32 million US dollars of cryptocurrency, CTR token. Centra claims that it entered into a collaboration with financial giants, Visa Inc. and MasterCard, where they would work together to issue a debit card for the digital currencies. However, both Visa and MasterCard had denied any such accusations.

The Series of Fraudulent Engagements

Many social media channels and news companies have exposed the frauds of the company. In 2017, the New York Times published an article where they revealed the celebrity endorsements by DJ Khaled, a known DJ and music producer, and Floyd Mayweather Jr., the boxing guru. Both the celebrities In November 2018, faced accusations of unjustly promoting coin offerings to their followers on Instagram and Twitter by the United States Securities and Exchange Commission (the SEC).

On April 1, 2018, both centra tech co-founders Robert Farkas and Sam Sharma arrested for conducting many fraudulent activities, including security breaches. Also, the United States Securities and Exchange Commission instantly filed a lawsuit against them. Soon, later on, April 2, the third co-founder, Raymond Trapani, was also charged for being involved in the ICO.

As the Law360 reports say, the current plea’s withholding is due to ongoing global pandemic situations and is likely to resume by September of this year.