Digital Currencies Have Paved The Way For Executives Throughout The Globe 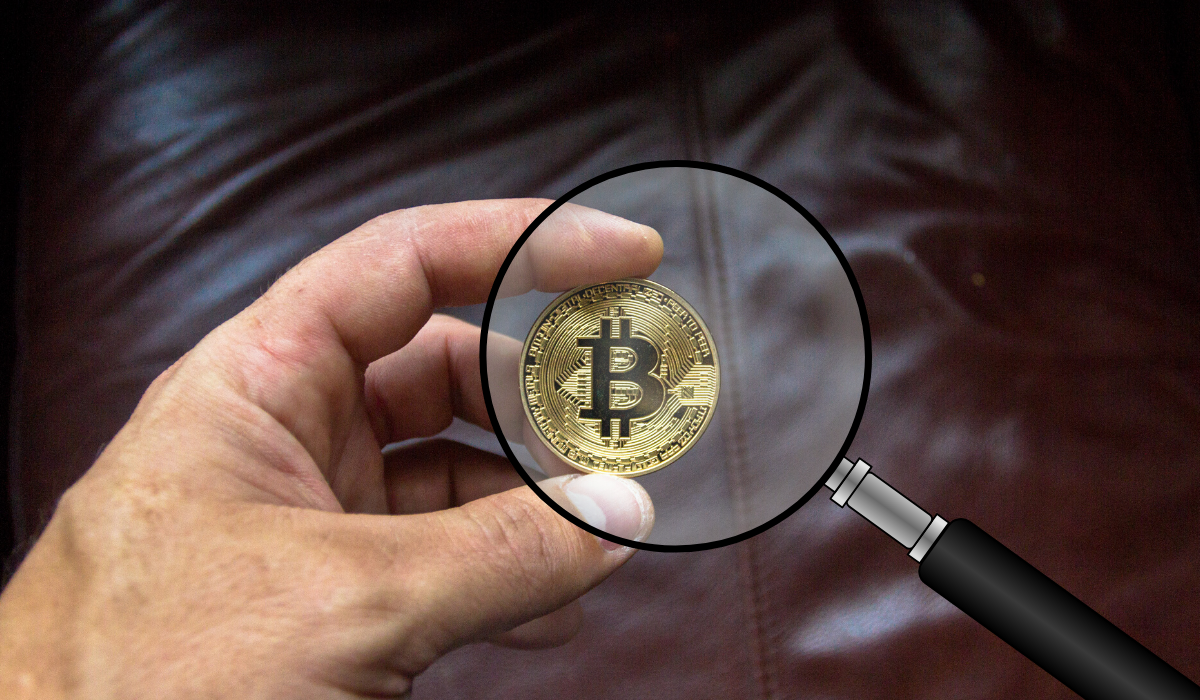 A year ago, top-level executives at leading companies used to only talk about digital currencies and the benefits. However, 2020 has changed the financial system. According to recent coverage by trustnodes, 40% of Israeli companies now working on blockchain. There was a survey conducted of 1488 practitioners and executives from countries like Hong Kong, China, Germany, Israel, the United States, and Mexico, to name a few. Moreover, reviews from 31% of US respondents were collected that said, and the technology was already in making.

Other Findings of The Report Regarding Cryptocurrency

Blockchain technology is one of the key drivers of the global economy. Only 2% of the survey participants agreed that it’s not at all relevant. Decentralized Cryptocurrencies made it to the third position of the list of the most digital assets under consideration. Further, enterprise controlled and general asset-backed occupies the first and second slots. Emerging economies are a competitive hub and the same time, vibrant with all the development activities under the belt. Moreover, they can scale digital currencies much better than most of the superpowers because of the benefits that it brings along with it.

A source mentions that cryptocurrencies can increase the business value-add to the tune of $3.1 trillion by 2030. The digital technology is most suited for audit and intensive compliance companies. This is because a track of all transactions can be kept. Surveys have also shown that it will enhance transparency and traceability.

Gaining greater cost savings is prima facie, the key driver for many executives to invest their time and money in the technology. Moreover, completely switching from fiat currency to digital would take close to 5-10 years, which is very optimistic to say. Approximately 83% of the respondents of the above survey agree to the fact that they would like a complete switch to digital currency in 10 years at max. Further, China might regard as a disruptor in this sphere. It uses cryptocurrencies for shipping and international commerce as well. Besides, global trends are promising and ripe for the growth of blockchain technology. It has backing by a lot of companies in the modern world.

GoDaddy Employees have been fooled by the hackers and the crypto sites Liquid and NiceHash have been hacked.The hackers used a phishing...
Read more

Basic Attention Token (BAT) gave a positive breakout from the falling channel pattern over the monthly chart after taking the support from...
Read more

GoDaddy Employees have been fooled by the hackers and the crypto sites Liquid and NiceHash have been hacked.The hackers used a phishing...
Read more
CBDC

Jair Bolsonaro, The President of Brazil, is known for looking down on its indigenous people. He is racist and discriminative towards themHe...
Read more