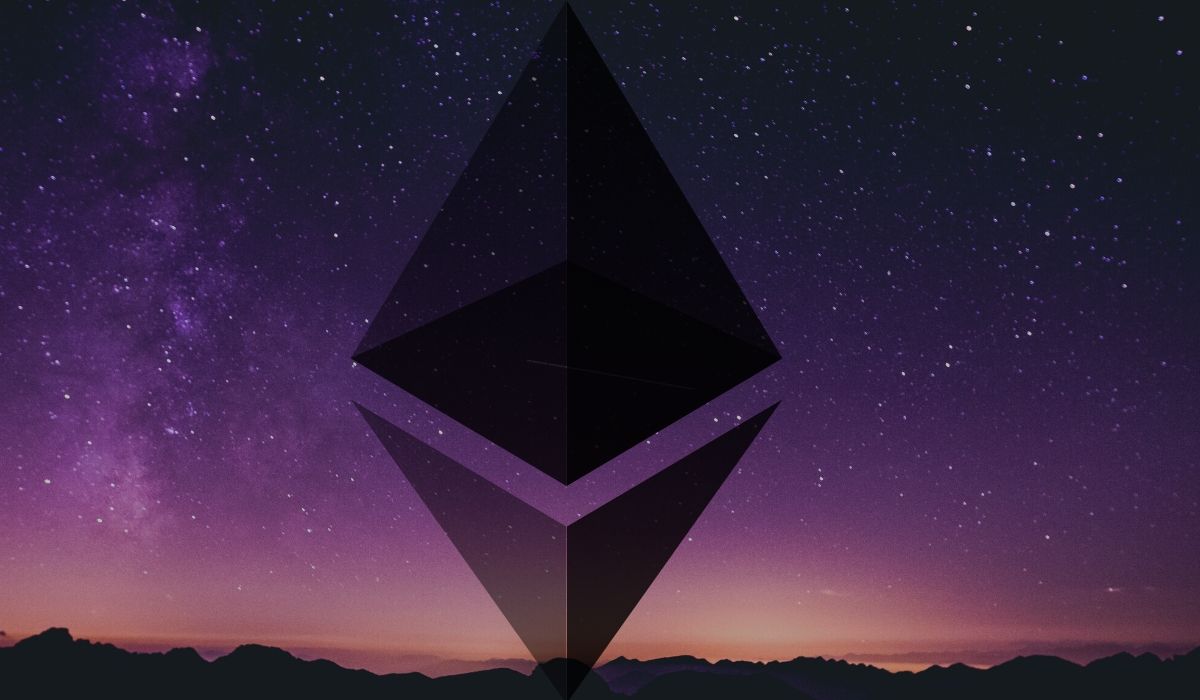 In a recent tweet, Bitfly, the mining pool, had tweeted that Ethereum Classic miners are currently voting to increase the Block Gas Limit from 10 Million to 12.5 Million. If this happens, the Ethereum network will have the ability to conduct 44 TPS instead of 35 TPS. They also added that this would mean a huge milestone for the community.

What is Ethereum Gas?

Ethereum Gas is the main constituent of the Ethereum Ecosystem. Gas is often described as a unit to measure the computational efforts required to execute certain operations. In general, gas is the amount of fees that need to be paid to a network to execute an operation, be it a small transaction, ICO, or a smart contract.

The sender of the transaction has to set a specific gas limit so that operation gets done in the Ethereum network. The gas limit is the maximum amount of gas that the sender will agree to pay for the process to do.

In September 2018, the Ethereum gas limit went very high when for the first time. It surpassed the 8.1 million mark with a 50% majority from the voters. SparkPool, F2Pool, and Ethermine voted to support the growth of the gas limit. However, Nanopool didn’t seem to support it.

How can Gas Price effect a transaction?

Hence, the increase in Ethereum’s gas limit from 10 million to 12.5 million means that it can take more transactions now, as compared to before. Scalability has always been one of the biggest issues when it comes to the Ethereum platform. Compared to other cryptocurrency, Ethereum networks have always had low TPS. Hence, the increase of transactions per second to 44 may help Ethereum to solve its scalability issue and to increase its bandwidth.