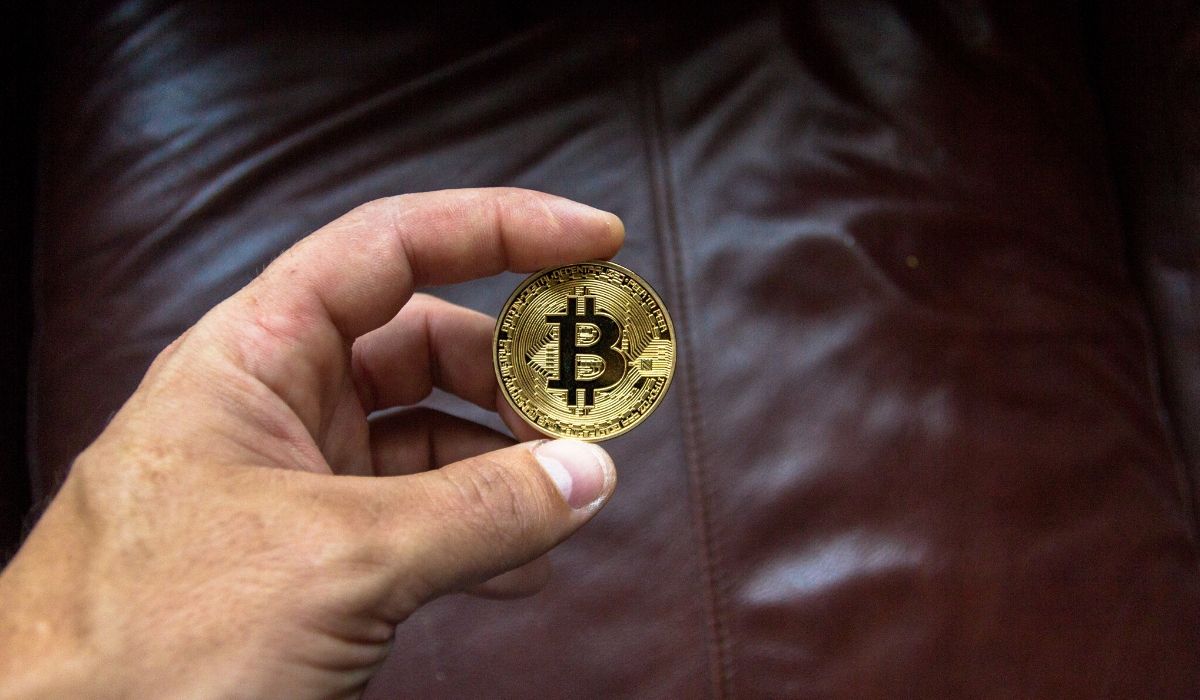 According to a report by Chainalysis, only a meager 19% of the Bitcoin supply is used for trading purposes, and the rest held for the long term because people think that it is no less than gold.

60% Of The Mined Bitcoin Is Treated As Digital Gold

Only 18.6 million Bitcoin mined this month as per the report. On basis of the usage the 18.6 million bitcoin can be divided into three parts:

It is quite clear from the data that, majority of the Bitcoin share is owned by the people who prefer to hold them for a long period. In other words, they treat bitcoin as digital gold. However, the concept of digital gold is encouraged mainly by those who prefer to sell and buy more frequently in the active trading market.

The amount of Bitcoin used for trading actually determines the demand and price of it in the market. However we cannot ignore that the supply of Bitcoin has decreased due to its third halving this year. Which means people who invested Bitcoin could possibly use it for trade.

This could possibly become a crucial point for liquidity. Nevertheless, this could only happen when the price of Bitcoin rises to a very high level and the investors would change their mind and then actually use it for trading purposes.

Although Retails Traders Are In Majority, Professionals Control The Market

Tens of millions of people hold Bitcoin and over 5 million visit exchange websites each week. However, the truth is that only a maximum of 340,000 traders of Bitcoin is active on a weekly basis. Chainalysis has again divided the users on the basis of the US Dollar transactions occur on the exchanges every day:

However, exchanges as the main hub of cryptocurrency transactions and the storage of Bitcoin, have shown its dominance as the Virtual Assets Service Providers (VASPs).