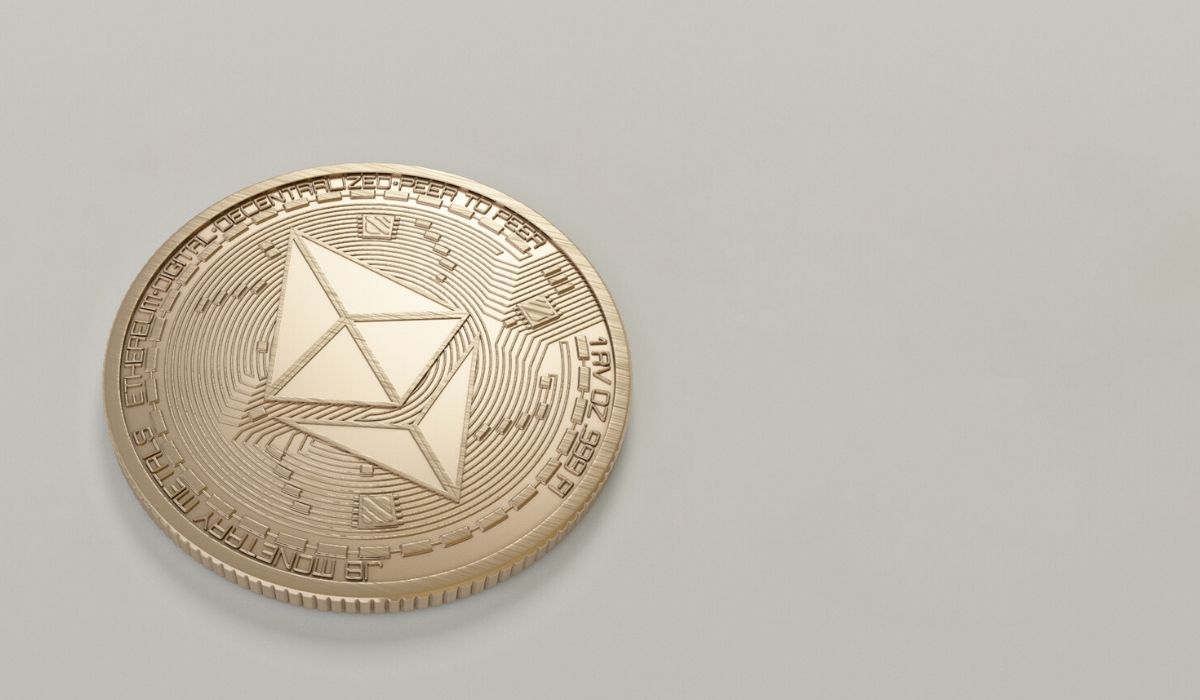 Ethereum is the second-largest Blockchain network after Bitcoin. ETH is the native cryptocurrency of Ethereum network. Unlike Bitcoin, which aims to change the entire banking system, the Ethereum platform focuses on how to supplant third parties on the internet, which store data, transfer mortgages, and keep a keen account of the financial instruments.

Ethereum Upsurge in February after two years of a downtrend

Five months ago, in February, just a month before the Black Thursday crash, Ethereum was reported to be outperforming Bitcoin by a slightly big margin. Coincidentally, alongside the price surge, Ethereum’s trade volumes were also increasing considerably. This was a good sign for the crypto market. According to the Skew crypto market analysis, the Ethereum trade volumes were growing faster and reached the $600 million mark in BitMex’s Trading session.

Ethereum embracing itself from the black Thursday crash 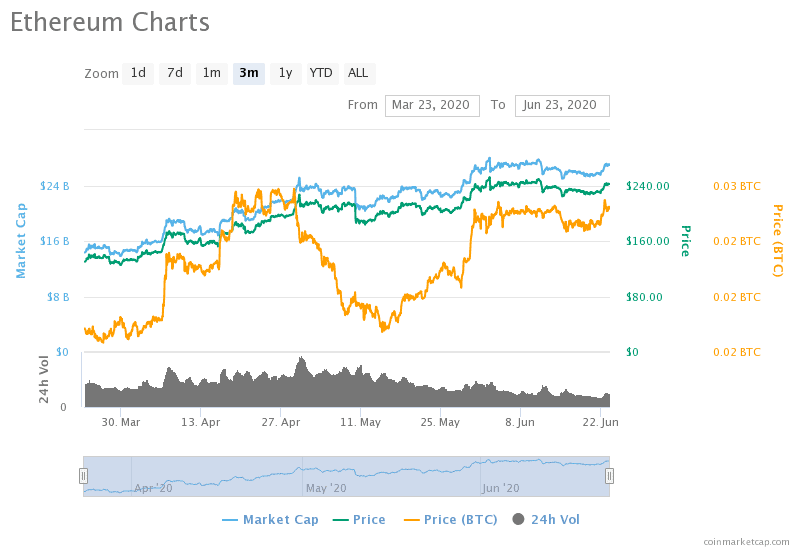 In May, the daily volume charts had shown a significant compression between $195 and $215, which ultimately broke to the upside. This meant that the chart was showing significant metrics for the upward momentum of the Ethereum market. It is said that for an asset to be in the bull territory the trading assets have to move up the averages. This was important because, since the $1400 peak in 2018, the price of Ethereum has always been above the 100-200 days moving average indicators. Similarly, the Ethereum volumes were also increasing simultaneously, hinting towards the possible accumulation of the digital asset.

As of now, many months have passed since Black Thursday. Ethereum has managed to do its best to get back on its feet and considering its market it has done a pretty good job. When this article was written, Ethereum’s price was $242, almost 3% up in the last 24 hours. Ethereum’s market capitalization is approximately 27.03 billion US Dollars and a 24 hour ETH volume of $9.73 billion. However, recently the Ethereum miners had collectively increased their balance by 15000 ETH, and the number of addresses that held Ethereum simultaneously increased. According to historical reference whenever miners increased their balance associated with networking growth, a surge in the market price was observed.