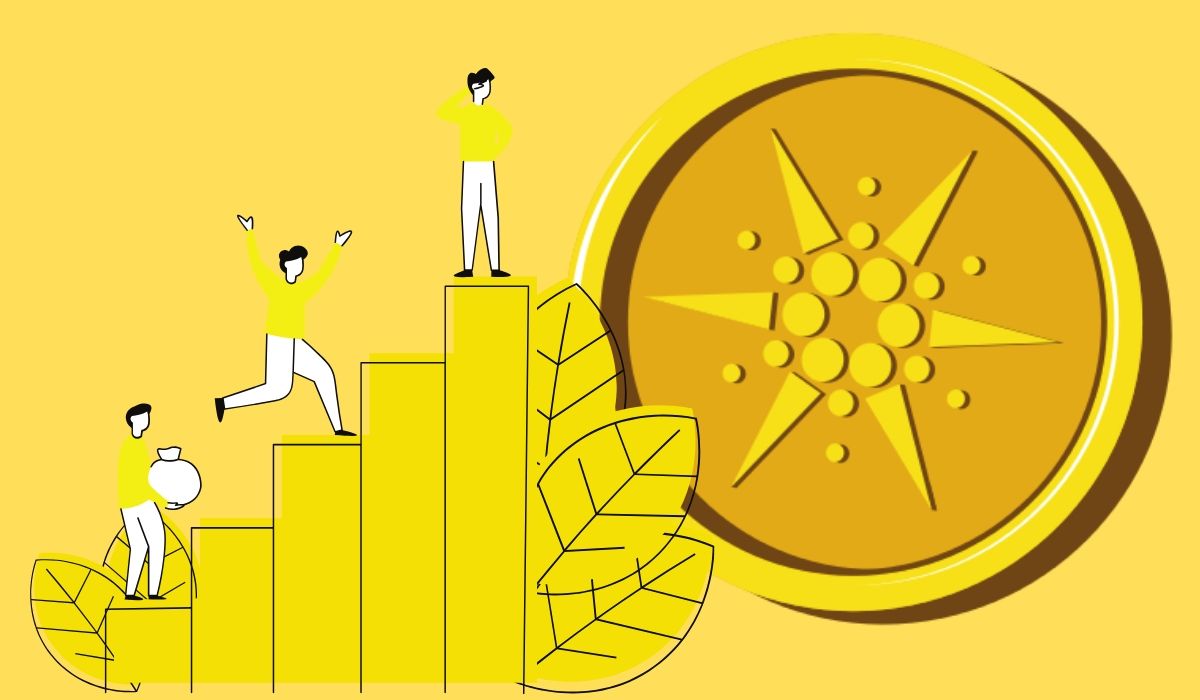 The Cardano founder suggested that the Cardano Incentive Test Network (ITN) also utilised as Cardano rapid test network. It would function as a network that focuses on quick prototyping and testing. Additionally, It would allow it to increase its scope of usage. This could prove to be a valuable effort to enrich the future development of Cardano.

This post should help. I'll be releasing a whiteboard tonight as well https://t.co/RqYm2yBke3

While some have expressed doubts that this initiative from Cardano may reduce the resources devoted to Shelley’s mainnet. However, the company has communicated with users and assured them to rest their doubts. As a completely different team working on this and delivering to both, this new development will not hamper the main objective.

With two stages mentioned below as part of the process, there will be a decision on whether to put additional rewards to the mainnet.

For the sake of the voting, Cardano is creating an app of simple nature, that they plan to release on their testnet website. If this plan falls through, the voting will conduct through CLI capability.

Significance of the vote

The first vote will create the possibility of the continuation of this efficient network while the next will decide the stance of the community. The second vote is of utmost importance as the community as a whole has to approve of this big step for there to be any redemption value in the pre-authorized rewards.

If the vote does not pass, the rewards will be put towards the mainnet after June 29th. The voting process has been decided upon after reaching out to the community. Thus, They are willing to experiment with this unique initiative.

Will ADA Lose its Gained Positive Momentum by Breaking Below $0.10?

Cardano Against the Market Trend?

ADA forms a descending triangle pattern on the monthly chart-making new lower highsThe altcoin can give a big move in the market...
Read more
Bitfinex

ADA has been one of the top performers on Monday’s market session with an overall gain of 4.56% upfront. The cryptoasset is strongly...
Read more
Bitcoin Price Ananlysis

As the presidency of The United States Of America falls under the COVID-19 wave, U.S President Donald J. Trump and The First...
Read more