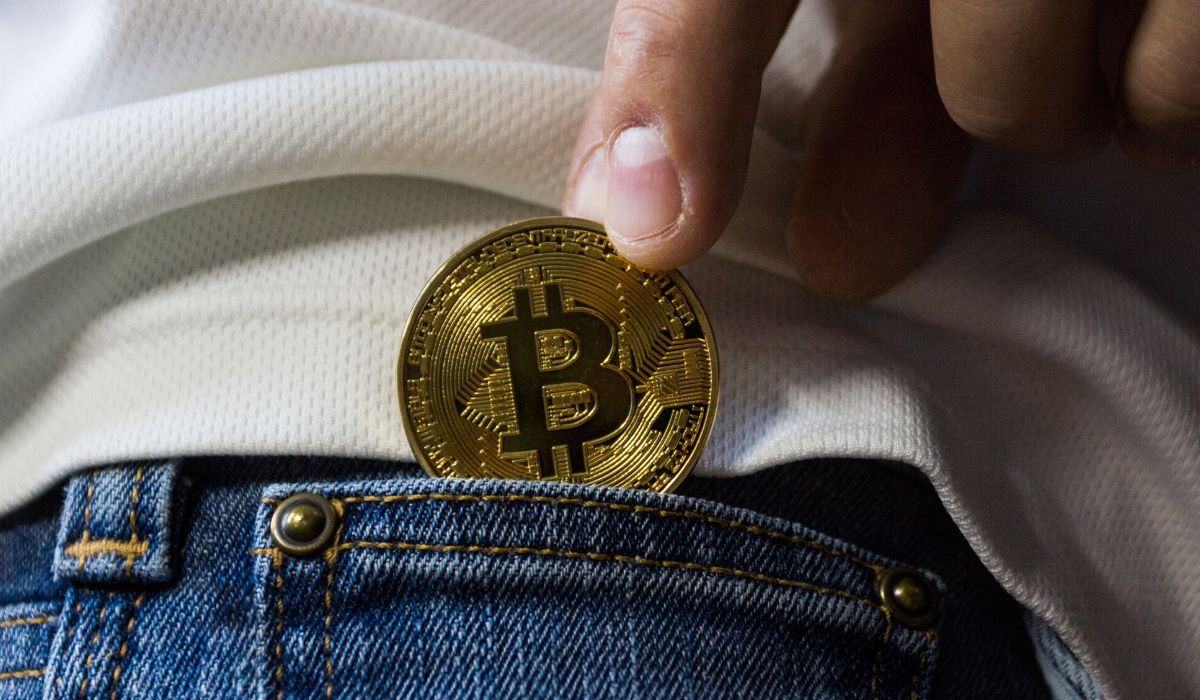 Electrum’s app has to be used to avail of this service. Electrum uses its own, selected set of servers. However, due to the lack of transparency in servers regarding the state of channels, it urges its customers to set up a watchtower or use a server that they trust.

Electrum 4.0 also supports “Submarine swaps.” People can get the Lightning version in exchange for their on-chain Bitcoin, a fee charged for the same. Amongst the first few Bitcoin wallets to support the Lightning network, Electrum is not a popular option among Bitcoin users as it is still in the experimental stage. Others are Wallet of Satoshi, Shango Sark, Casa Node, etc.

Despite the unique service it provides, it lacks the most basic feature of the Bitcoin Network in that it is not decentralised. A paper published earlier this year claimed that 80% of the Bitcoin, held by 10% of the nodes. However, Many users who stand by the original ethos of Bitcoin are not happy with this fact. The authors of ‘Lightning Network: a second path towards centralization of the Bitcoin economy’ wrote that even though there is huge activity owing to the Bitcoin Lightning Network, the Bitcoin distribution is highly unequal.

The Bitcoin Lightning Network is a new concept in the Bitcoin market. As more users begin to experiment and trust BLN, users will use more of their services, and that will result in more decentralisation of the network.