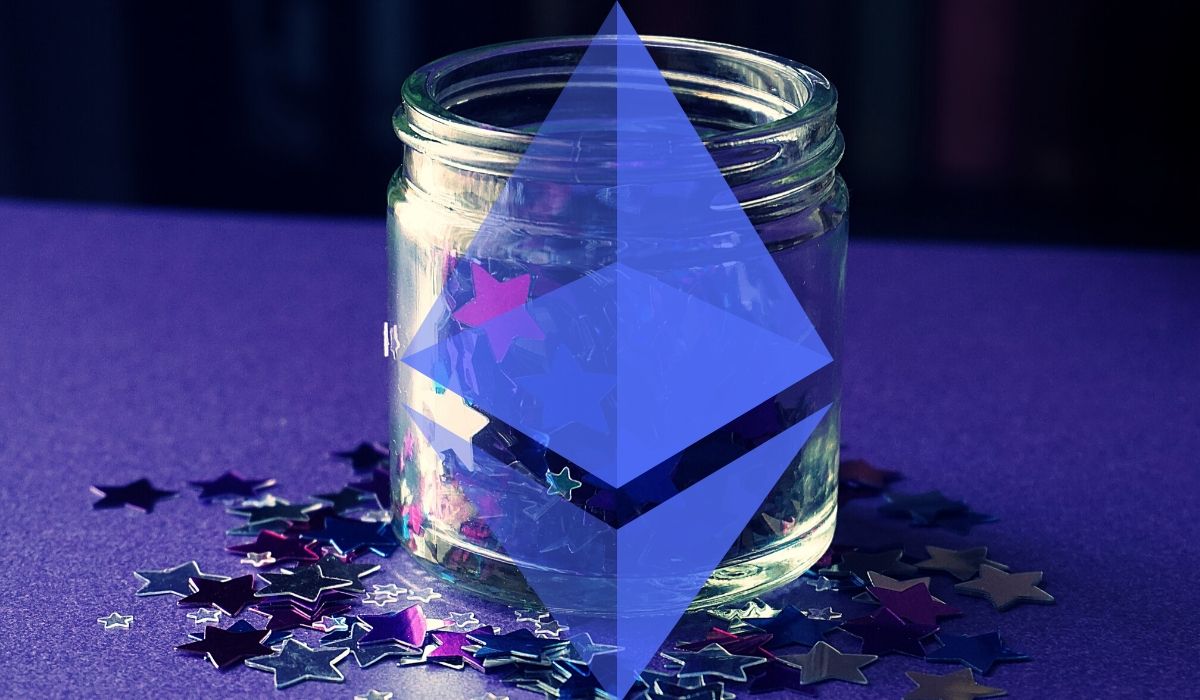 Previously, there were three transactions in the Ethereum platform for which the sender had to pay a hefty fee of $2.6 million had put the Ethereum users into deep thoughts. It happened on the 10th of June; when for sending 0.55 ETH or $133, the sender had to pay 10668 ETH that is $2.6 million. However, Ethereum’s CEO, Vitalik Buterin, in reply to a tweet said that these unbearably high fees were a mistake. The new EIP 1559 supposed to eradicate any such inconvenience and reduce the rate of such events by diminishing the need for the users to determine the fees manually.

I'm expecting EIP 1559 to greatly reduce the rate of things like this happening by reducing the need for users to try to set fees manually.

However, the mentioned update to organize with the platform’s fee system still requires an extra bit of funds, which are making the developers seek help from the community itself. So far, the Gitcoin community has managed to raise 36 ETH worth $8399 and DAI worth $16216. Gitcoin is an open-source development system that focuses on bug bounties and calls for testnet participation to advance the EIP 1559 protocol.

The EIP 1559 is an improvement upgrade for the Ethereum network focused on replacing the current fee mechanism with the amount of fees based on the demand of the network at that particular time. The current fee mechanism allowed users to determine a certain amount of fees that would accelerate their transactions. Further, the average gas fees increase with increasing traffic in the Ethereum network. This is because the miners can decide the gas limit concerning the network demand. But in the new update, the BASEFEE will already be determined beforehand by the mechanism.

However, during every transaction, the BASEFEE is burnt, which means the users have to give extra amounts known as ‘GAS PREMIUM’ to the miners for faster transactions. The users are also allowed to determine the limit of the fees they are willing to pay to the miners using FEECAP.

BASEFEE Can Make Estimation of Fess Much More Predictable:

The Deribit Insight team said that EIP 1559 would be able to make the estimations of the fees more predictable except for the times when there is congestion in the price for short periods. In such cases, the previous auction-based mechanism will be used. However, these periods will only last for a few minutes because the BASEFEE is supposed to rise exponentially, which will trigger demand in the market. BASEFEE is an interesting building block, and its ability to do many things makes it a robust feature.