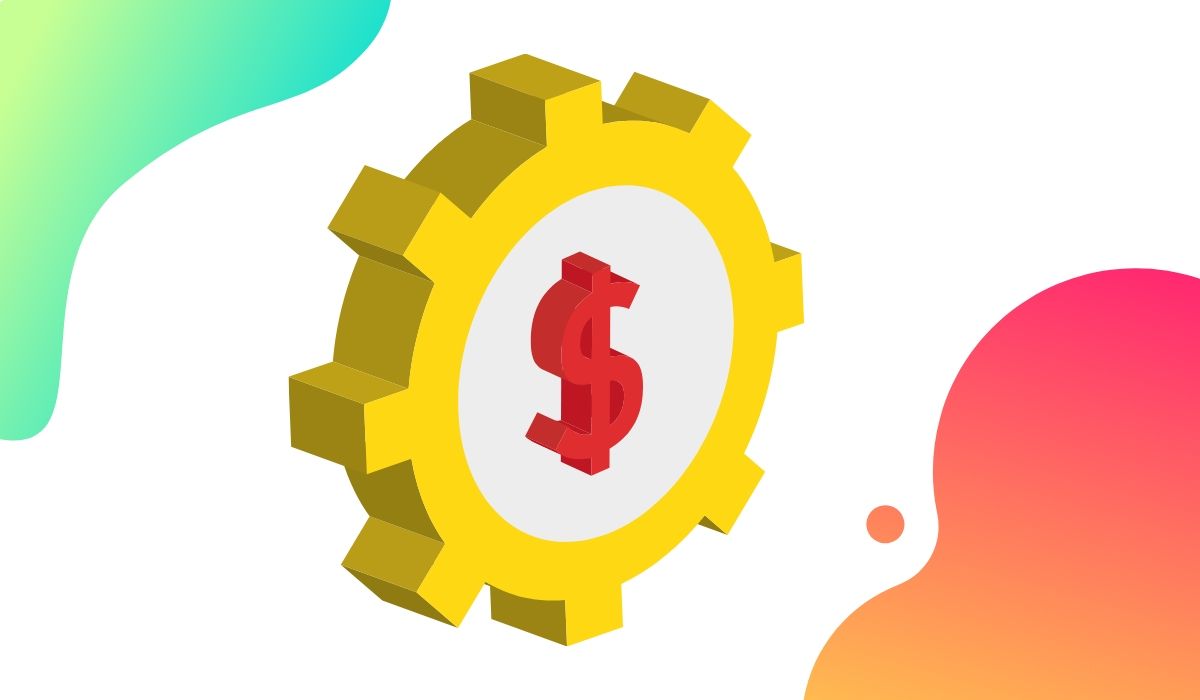 Advancing towards the launch of the digital dollar, the Foundation had recently released a white paper on the project for creating the US CBDC. Treat, the Accenture Blockchain lead confirmed that the first pilot use can be done very shortly within months and that it wouldn’t take years.

In the recent held hearing of the US House Financial Services Committee on the digitization of the payments. The Federal Reserve Chair, Jerome Powell said that he does not think that the private sector would have a role in creating the digital currency. However, the Acting Comptroller of the Currency for the US Treasury, Brian Brooks believes that private sectors could hugely benefit in designing the digital currency and alongside the Government could regulate it.

Major economic powers are now turning to digitization of their currency because it is efficient and reduces the complexity of distributing cash provided by the government as an aid. Moreover, this is more like a competition for the US because their enemies have already begun the pilot testing of their digital currency. However, the digital currency will not replace all the traditional currency at least not in a short period. The Project has no sides when it comes to monetary policy.