More
Home Cryptocurrency TRON Becomes The Fourth Popular Digital Asset To Have Its Own Twitter...
CryptocurrencyTRONTRON News
July 4, 2020 9:06 am EDT 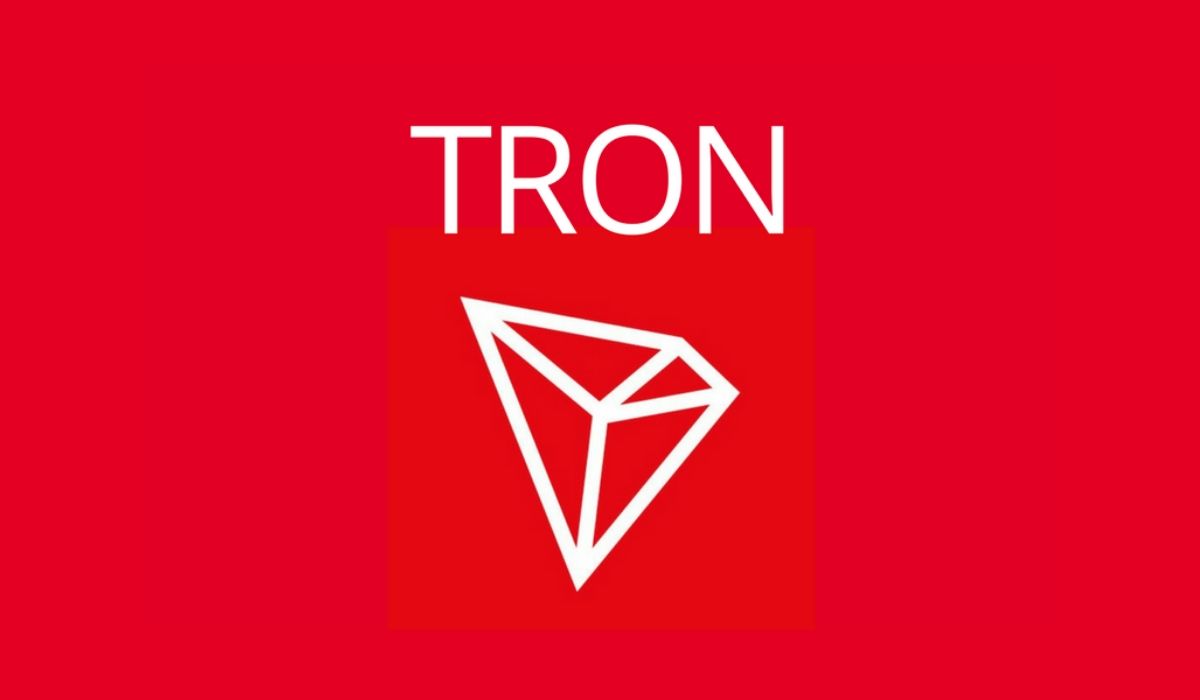 Recently, the TRON Founder, Justin Sun announced to the community that TRON will have its very own emoji on Twitter from now. With this update, Tron (TRX) has become the 4th digital asset to have its own emoji on the Twitter platform.

The New Emoji Is Tied With A Particular TRON’s Event

Just like the Binance anniversary, the new emoji appears to be linked with a particular upcoming event. However, this is somewhat indicating Tron’s upcoming event Tron 4.0 launch.

Besides this, brand emoji’s are usually a paid service on Twitter. In which the client has to pay a certain amount for its brand’s emoji. Though the exact price of the service is unclear but sources reveal that over $50,000 in Twitter ad spend might be qualified for an emoji. Some significant brands such as PepsiCo have reportedly paid approximately $1 million for their own emoji on Twitter.

Not gonna lie, it's pretty hilarious that #CRO got the second Twitter emoji after #BTC. Apparently, it doesn't take much more than to commit to more than $50,000 of ad spend and you usually get it. Still absurd

In mid-June, the Tron Community insisted the Justin Sun to facilitate the process of Tron’s own emoji. Further, BTC is the first digital currency to own its emoji on Twitter following Crypto.com on the second position. On July 2, 2020, Binance Coin (BNB) became the third digital asset to have its own emoji. Followed by TRON which revealed this big news yesterday.

In order to celebrate its new launch and promote the occasion, Justin Sun has announced a giveaway of prizes. This is for the users who follow Twitter accounts with adding Tron’s hashtag-emoji to their bio section.