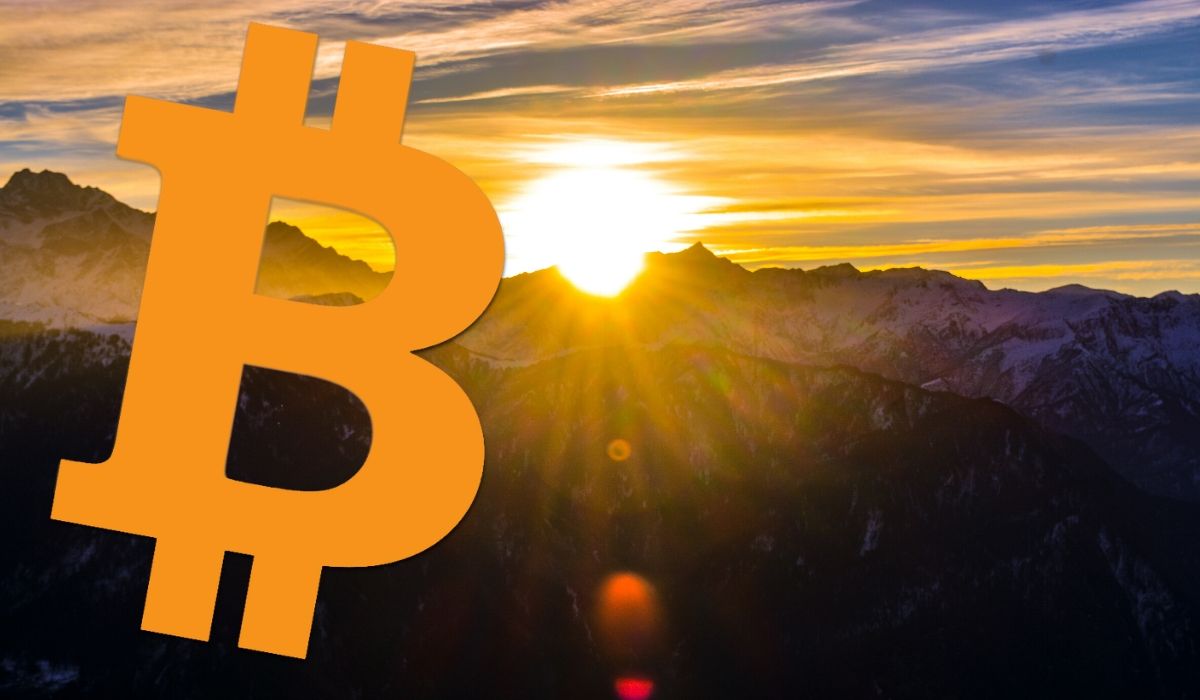 Joseph Young, a cryptocurrency analyst in his most recent Twitter post has suggested that a big spike in the volatility of Bitcoin is ahead. Young further added that BitMEX OI building experienced it’s volatility peak at one year low and eight dips in the $9000 mark in two months. He further suggests that this week may be a bit down and Bitcoin market could be heading towards a bear market.

Many data points suggest a big spike in volatility is near.

For now, it seems bears have an edge going into next week.

A Possible Bear Trend Ahead for Bitcoin

In short, Young pointed out that volatility may be at its peak but simultaneously bitcoin will undergo a downward trend this week. However in his tweet there’s no mention of whether the upcoming trend will keep the cryptocurrency sideways or would break it down. The Skew data analytics that Young had referred to had said that right now, Bitcoin is forming one of its steepest implied volatility term structures ever seen. This data clearly suggests traders are expecting a near term volatility.

Ever since the offset of May, we have seen Bitcoin struggling to keep above the $10000 mark and the resistance of $10500 only adds challenges for it. This resistance doesn’t even let Bitcoin break off the psychological barrier of $10000. In the past two months the market price has been swinging in the range of $9000 and $9300. When the article was written the price of Bitcoin was somewhat around $9,288.64 which was up by 1.92% in the last two hours.

How Bitcoin’s Reaction Will Predict Its Next Mid-term

However, it is noted that Bitcoin may be at risk of breaking below the support level of the trading range which could be a great disadvantage for Bitcoin and send its price even lower resulting in a steeper descent in its market. For over eight weeks the Bitcoin has been in the vicinity of $9000 mark. However, traders are trying to compress it’s value down this mark. But how Bitcoin reacts to these circumstances will be crucial in predicting its next mid-term.

Some Analysts Suggest An Upcoming Rise in Bitcoin

Many analysts however contradict the above predictions. They have said that the warm market may finally result in future rise of the market. Given that, Bitcoin has not surpassed the $10300 mark for a long time now may hint towards an upcoming surge. Even if the price of Bitcoin had to drop this week, it may prove to be a positive thing. Because, this would possibly mean that the accumulation period will come to an end and the Bitcoin market will rise.

Scott Minerd claims the price of Bitcoin could retrace