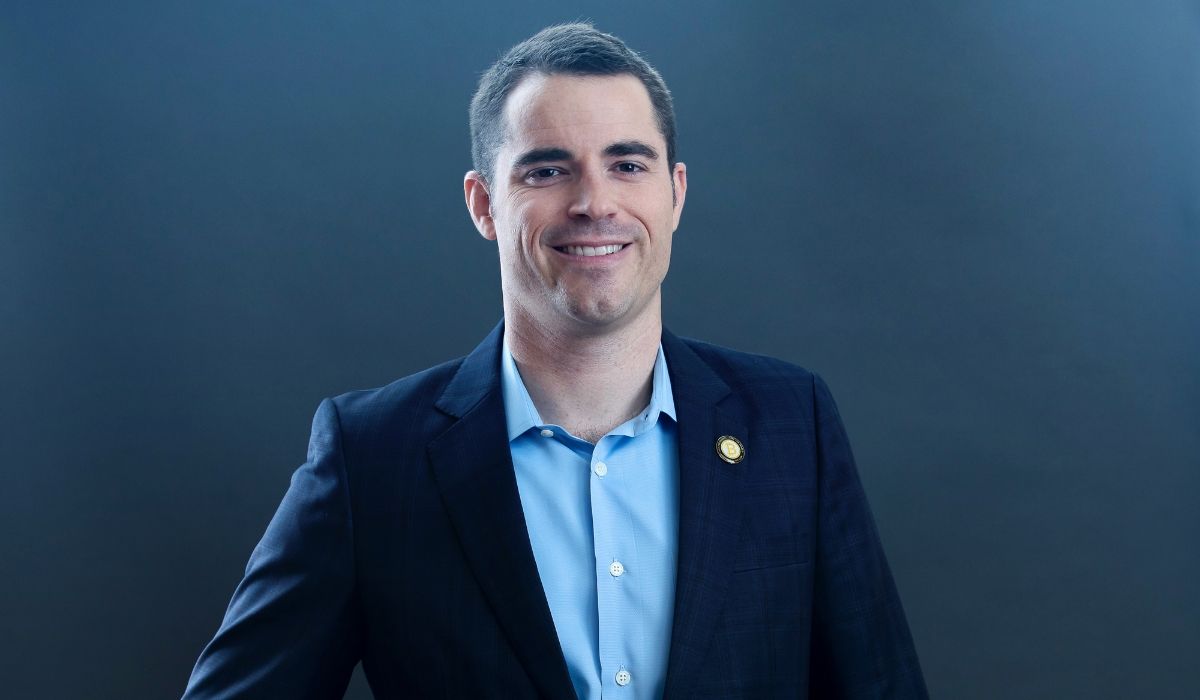 Roger Ver, who is considered the Bitcoin Jesus, has recently tweeted that Bitcoin Cash (BCH) is doing what Bitcoin (BTC) prevented from doing.

Bitcoin Cash is doing what #Bitcoin was prevented from doing. pic.twitter.com/NGSuzcA118

In his Twitter thread, he had attached two photos comparing both the cryptocurrencies on the basis of issues fixed and the features of the Bitcoin in 2011 and 2018 and Bitcoin Cash in 2018.

Roger Ver One of The First Investors in Bitcoin

Roger Keith Ver is one of the first investors of crypto assets. Ver had made an investment of $25000 in Bitcoin when they were in the vicinity of $1. However, it is obvious that his investment now amounts to a huge sum, a reason why he referred to as the Bitcoin Jesus. He was an early promoter of Bitcoin back in 2011 however now he promotes Bitcoin Cash (BCH).

He believes that the reasons why he is investing in Bitcoin Cash are the same reasons why he had invested in Bitcoin in the first place. Ver had invested a very large amount of money in cryptocurrency startups like Ripple, Kraken the US-based exchange, Blockchain.info, and Bitpay. He has also been the CEO of Bitcoin.com till August 1, 2019.

BCH Offers A Larger Block Size Than Its Parent Bitcoin

Bitcoin Cash is a hard fork of the original Bitcoin and was launched in August 2017. Why is BCH preferred by Ver instead of BTC? This is because of Bitcoin’s slow network. On one hand, where major financial companies can process around an average of 1700 transactions per second, Bitcoin only has a TPS of seven. And as the number of Bitcoin users has increased consequently the time required to process transactions has also increased.

A few years ago, Ver had even predicted that BCH’s market capital could even surpass that of BTC’s because Bitcoin.com has started to collaborate with household firms to provide access to common people as well as their businesses. Consequently, the adoption rate of BCH as well as BCH related industries will grow.