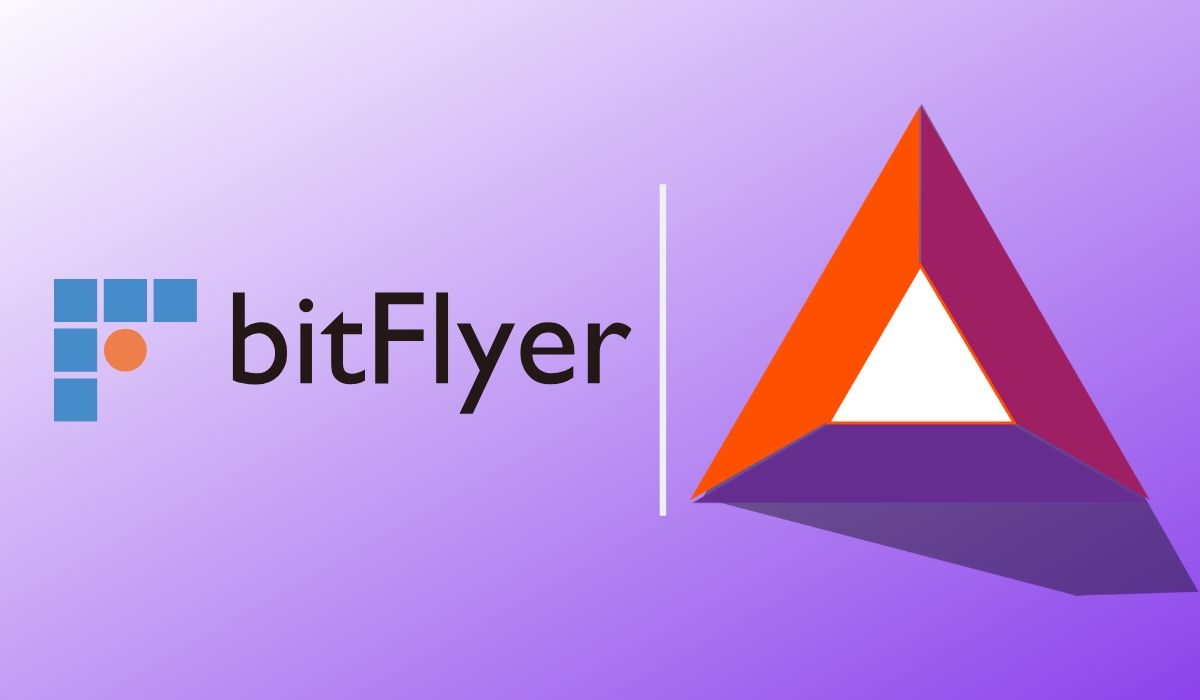 BitFlyer is a company that operates Japan’s no. 1 cryptocurrency exchange by volume. According to the reports, it will be partnering with Brave Software Inc. with an aim to link the services of the two parties. Brave Software Inc. is very famous for developing and establishing the internet browser Brave.

Also, this agreement marks BitFlyer as Japan’s first partner in the virtual currency wallet area of the popular Brace Browser.

During the announcement of the partnership, an official stated that BitFlyer and Brave were planning to launch a joint marketing campaign. The main objective of the campaign would be to ‘expand the recognition of Cryptocurrencies and blockchain technology amongst the customers and to improve customer convenience’.

However, no details have been announced regarding this partnership. Most of the experts are of the opinion that this announcement will give rise to a speculative environment that the new crypto wallet could lay the foundation for the Japanese users to earn BAT instead of BAP. They are also putting forth their views and assumptions as to whether the users can convert between the two i.e. BAT and BAP.

Business Operations of the Two

BitFlyer established in 2014. Its main objective was to simplify the world with the use of blockchain. This Tokyo based cryptocurrency exchange firm started handling Basic Attention Token (BAT). However, those who are unaware, Basic Attention Tokens are crypto assets which are circulated in the Brave Browser.

Brave Software Inc. established in May 2015 with an aim to provide the world of internet with web browsers. Brendan Eich is the current CEO of the company. This company is getting popular at a very fast pace. Thus, a few months back, they partnered with the Korean Pop Idol group ‘BTS’ (Bangtan Boys) to develop a browser exclusively for users in Japan.