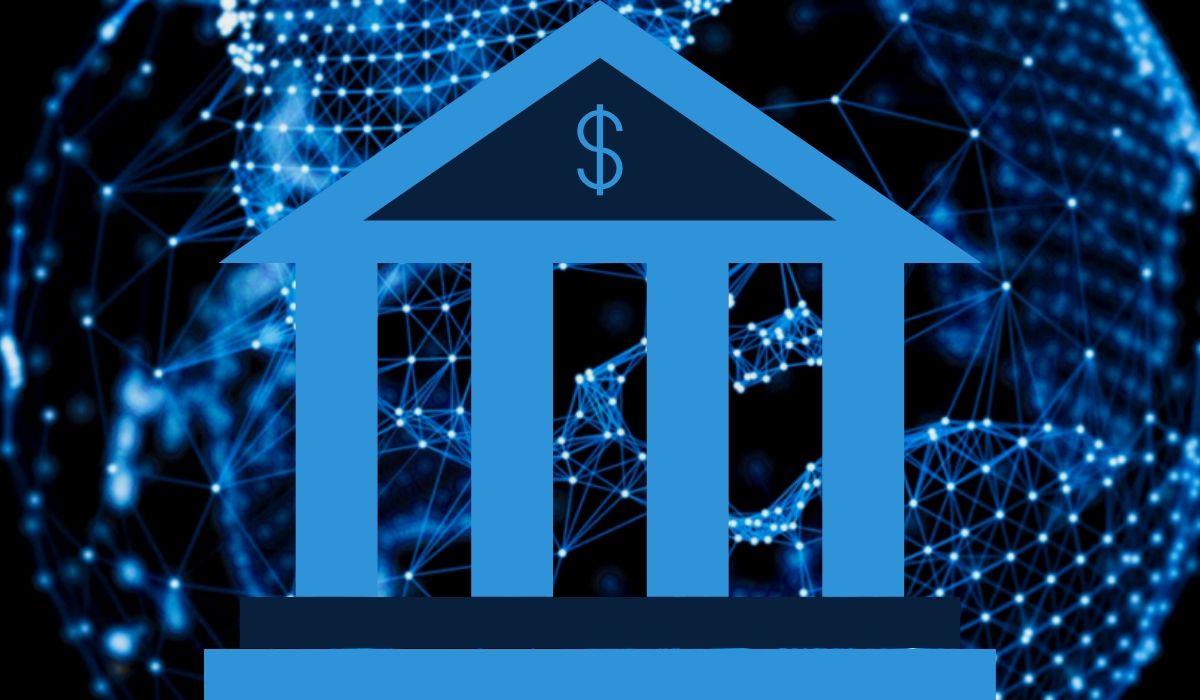 Lithuania will launch the world’s first digital collector tokens on 23rd July 2020 with much fervor and enthusiasm. The digital tokens are currently for pre-sale on the Bank of Lithuania’s e-shop, the total number of tokens issued will be 24,000. A new page in the history of numismatics will be turned as each token contains one of the 20 signatories to the bank. Additionally, the tokens divided into 6 categories that will be allotted with 4000 tokens each. Once a person has collected 6 tokens from each category, he/she will be rewarded with a silver coin with a denomination of €19.18.

Developments Behind the Existence of Lithuania’s LBCOIN

Per reports, The Government of Lithuania has come out with its own digital currency to commemorate its Independence on 16th February 1918. The Act of Independence and its 20 signatories have also been included in the tokens. Pavel Lipnevic, the manager who oversees the LBCOIN project, exclaims that the coin has to be tested from various angles. The bank will check the coins’ resilience to cyber-attacks and how they plan to protect personal data from theft.

A peer-to-peer cryptocurrency platform, NEM blockchain launched on 31st March 2015. The NEM ecosystem thrives on the fact that together anything is possible. A collective growth mindset has led them to join hands with the Lithuanian government.

The Baltic country has been friendly as far as the adoption of cryptocurrency is concerned. The government has left a lot of the underlying principles unchanged but has come out in support of a digital economy. There was a sharp decline noticed within the country that led to the adoption of digital tokens.

Furthermore, with Facebook launching its own digital currency, Libra, governments around the world have started to make major reforms. A report suggests that approximately 2.5 billion users have adopted the American giants’ currency which is alarming. Moreover, LBCOIN is one of the most-vast experimental playgrounds that will help its economy grow multifold towards prosperity. Lastly, the pandemic has only been a catalyst in the development of Lithuania’s CBDC.