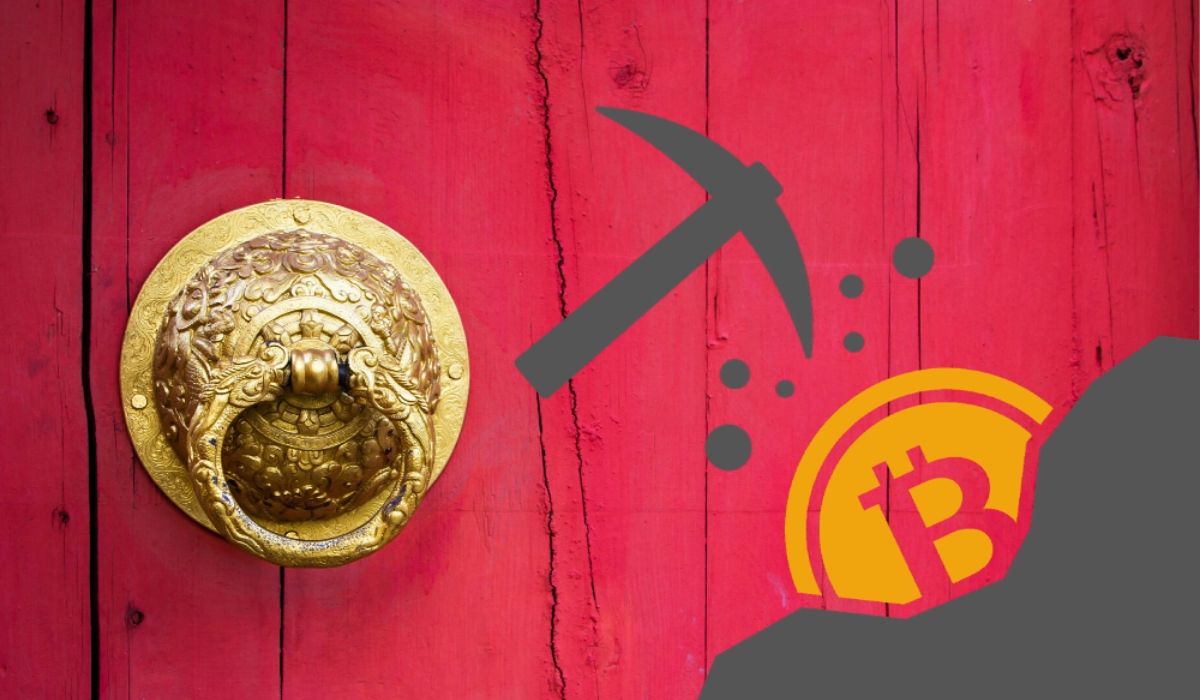 After a drop to $3,600 in February this year, Bitcoin is only gaining pace to reach newer heights. The hashrate or the speed of mining one bitcoin reached an all-time high of 147.88 EH/s on 13th July 2020. The use of the latest ASIC machines combined with a huge investment in mining firms has kicked in positive growth.

The major role played by Chinese firms in Bitcoin Mining

The machines enabled with Application-Specific Integrated Circuits (ASICs) were first introduced by another Chinese based company Canaan Creative. The evolution of Bitcoin hardware has raised a lot of hopes among various classes of investors. Bitmain and Halong mining are dominating the hardware industry to unearth digital currency. Increased efficiency of 27% noted with ‘Antminer S19 Pro’ developed by Bitmain and launched in May 2020.

International interests have led to a hash rate war

Countries like Venezuela plan to regulate the mining business with the utmost strictness and regulation. As they are only plans as of now, companies have started to increase the speed of mining bitcoin. It has helped in an increase in hash rate on an average basis. The halving event this year has not had a major impact on the mining business. It requires cheap electricity costs for the project to be viable in all aspects. Moreover, continuous investment in the sector has improved the mining efficiency day by day.

After testing the major resistance level of $3.80, OMG Network faced strong retracement and looking to touch the support level of $3.20...
Read more

Bitcoin price trading above the price levels of January 2018, after breaking multiple resistance over a yearly chartBitcoin Dominance is currently at...
Read more
Bitcoin News

According to Skew's data it is overtaking the net demand for put options known as bearish betsIf we observe the negative one-month...
Read more
Bitcoin News

The cryptocurrency has become a famous instrument for sending and accepting installments for merchandise and ventures since exchanges post progressively and give...
Read more
Bitcoin

Dutch Police have seized 2,500 Bitcoin, which is about 3.5 billion Yen involved in money launderingTwo men and women have been arrested...
Read more