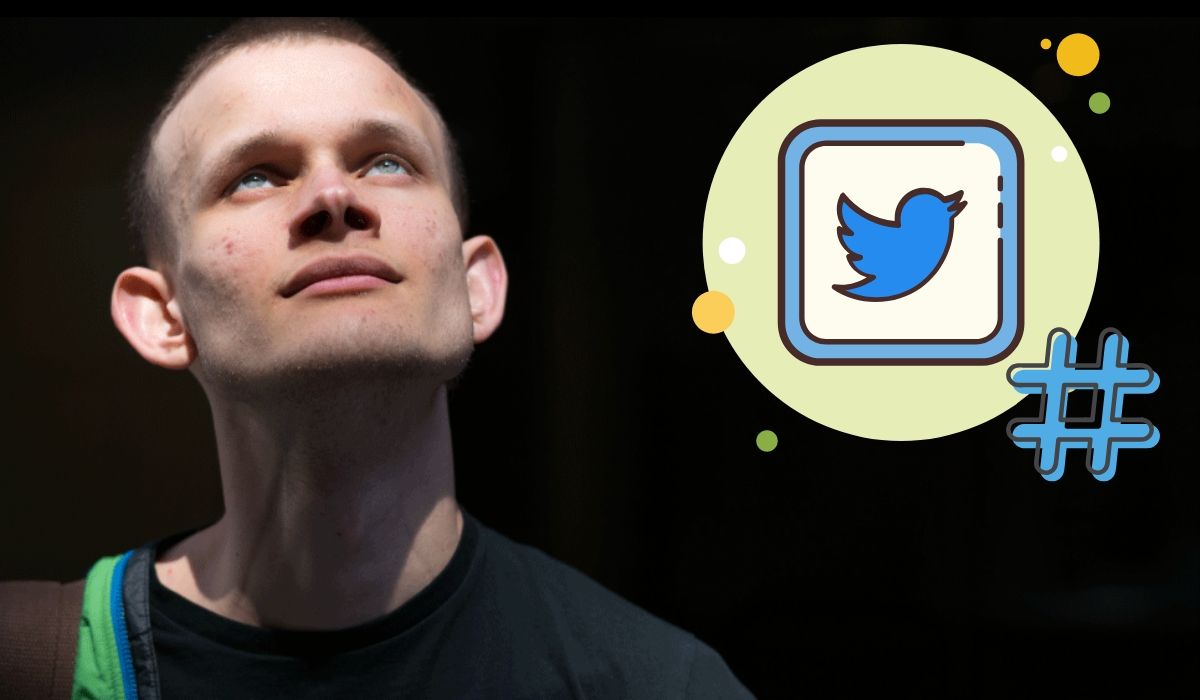 Passwords do keep accounts safe but Bitcoin hackers present on social media platform Twitter had their way through today. Several Twitter accounts of famous personalities hacked where they soon promoted health websites. Consequently, they promised to send Bitcoin in return to those who would contribute to such a noble cause. A whopping $109,000 stolen till now and several others concerned over their privacy which includes Vitalik Buterin among others.

Ethereum Founder Exclaims That The Scam Could Have Been Even Worse

Vitalik Buterin found to be quite blunt as far as safety precautions are followed on Twitter. He breathed a sigh of relief when he knew that the hacker was only in search of bitcoin profits. Millions of dollars could have been stolen had it been some ‘Nefarious actor’ who could leak private information. Activities could not restrict to that as upcoming elections too could affect by the scam. Among other things, it could even start a war or manipulate stock prices for abnormal returns.

This attack could have caused serious damage. I'm actually glad a hacker motivated by bitcoin profits got to the attack vector before far more nefarious actors seeking to leak private data, manipulate stock prices, manipulate elections or start wars did.

Steps Were Taken By Twitter To Keep Accounts Safe

The social media platform was down after the news of the cyber-attack made headlines. Verified accounts not allowed to change their passwords for security purposes or change any information on that particular account. Employee credentials at Twitter through which the scam took place are currently scrutinized. The hackers got to access the internal system and tools to lure people into believing their distribution of bitcoins was true.

Users should disable direct messages and put the two-factor authentication feature on for safety purposes.

Suggestions Pour In To Create A Safer Environment

Vitalik Buterin suggests that centralized backdoors could be a possible solution to prevent such scams from taking place. Experts allege that it was only the tip of an iceberg, however, Twitter has apologized for the loss and plan to put various policies in place. Moreover, Others think that a decentralized social media platform could solve the problem of bitcoin scams.