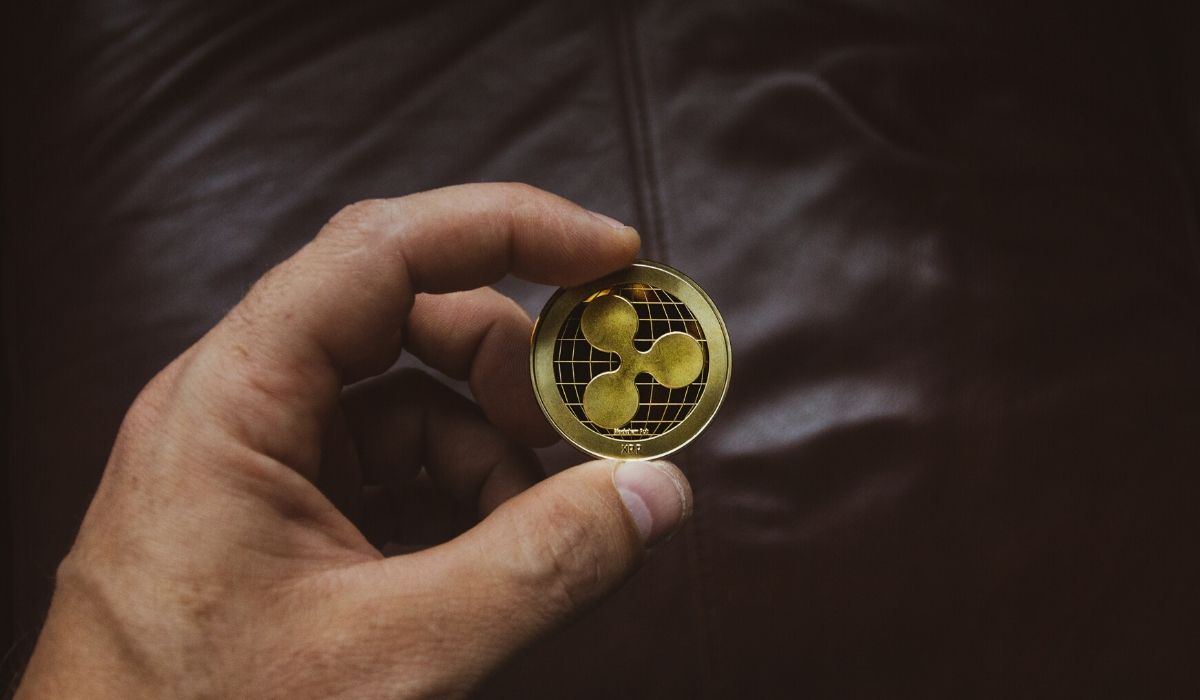 In a recent tweet by Brad Garlinghouse, the CEO of Ripple, he has announced that Ripple’s official Twitter account has been hacked. He has asked all the users to ignore the recent pinned tweet. He further warned users to denounce any sort of giveaways that are pretending to be from Ripple or the CEO accounts himself.

@ripple Twitter account has been hacked. Please disregard the most recent message (pinned) – and ALWAYS disregard any XRP giveaways purporting to be from Ripple or me.

However, Ripple wasn’t the only cryptocurrency platform whose twitter account was hacked. Twitter accounts of major crypto platforms, including Bitcoin, Coinbase, Binance, Coindesk, were also hacked and displayed a similar tweet, which said that they have partnered with CryptoForHealth and are giving away 5000 BTC to the crypto community.

The hacked tweet also included a link to the giveaway, which quickly went offline, followed by tweets. The Chief Executive of the Namesilo, the domain record keeper of the scammers, Kristaps Ronka, said that they have already suspended the domain used for the recent in the very first report that they have received.

These cryptocurrency platforms were not the only accounts to be affected by this scam. Many high profile Twitter accounts such as Barack Obama, Warren Buffett, Joe Biden, Apple, and Elon Musk were also maliciously compromised. they displayed a similar message, which included a Bitcoin address. The statement said that all the Bitcoin sent to the address would be doubled; for instance, if $1000 is sent to the address, then $2000 would be sent back, and this would be done only for the next thirty minutes.

Twitter had soon acknowledged the security breach and said that they are taking all the necessary steps to fix this issue. Apart from famous entrepreneurs, politicians, cryptocurrency platforms, it had also affected celebrities and services like Kim Kardashian West, Wiz Khalifa, Wendy’s, Uber, and so on. However, the total count of Bitcoin lost in the scam still requires some clarity, but it estimated that a total of $100,000 worth of Bitcoin transferred to the linked Bitcoin addresses.

The Source Of Compromise Still Undiscovered

However, the way the chain of accounts hacked is still uncommon. It is still left unknown as to how the accounts hacked, but some investigators have found that the attackers have entirely taken over the account and even changed the user email address. A Binance representative assured that they were looking into the scam and are actively investigating this coordinated chain of hacking.