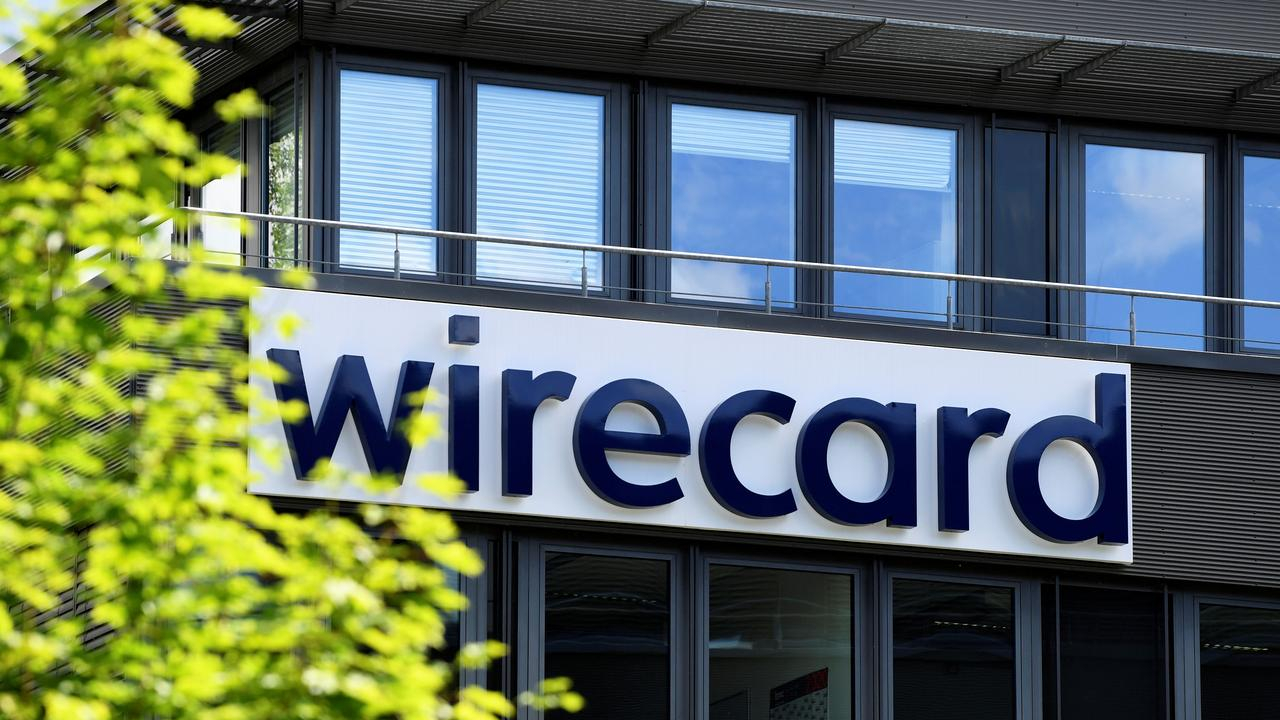 Jan Marsalek, the ex-COO of fintech company Wirecard, is reportedly using Bitcoins transferred during Wirecard operations from Dubai. The transactions carried out from the undisclosed operations of the now-defunct company. He is currently hiding in Belarus if intelligence reports are to be believed. Wirecard found short of €2 million after auditors Ernst and Young went through their files. Since then, they have filed for bankruptcy and also claimed that those funds might not have even existed.

Chronology of Events that led to His Escape to Minsk

Wirecard AG revealed last month through an audit report that close to €2 million were missing from the balance sheet. A Financial Times report in 2019 also showed discrepancies in regulation and money-laundering within the organization. The insolvency report filed further suggests that there were severe loopholes within the top brass. They were only motivated with pet projects and subsequent transfer of funds to personal accounts.

After the revelation, Wirecard Ex-COO Marsalek fired, and to prove his innocence. He told his colleagues that he is travelling to the Philippines to resolve the issue. Initially, it was reported that he reached the port city and soon took a flight to China from Cebu City. However, it is now reported that the fraudster is holed up in the capital city of Minsk, Belarus along with support from the Russian intelligence agency – FSB.

The lucrative job of providing means to enter digital space via fiat currency or vice versa might have dawned upon the management. Anyone can game on the funds at hand and make a fortune. The public has lost a lot of trust in financial technology as a result of the fraud.

On the brighter side, its subsidiary Wirecard Card Solutions exchanged hands in the past and is now able to issue Visa and Mastercard crypto cards. Experts suggest that a more decentralized and transparent system could help prevent fraud. Transparency and financial inclusivity should be present in any of the modern financial products. It is a monumental step in safeguarding the interests of investors.