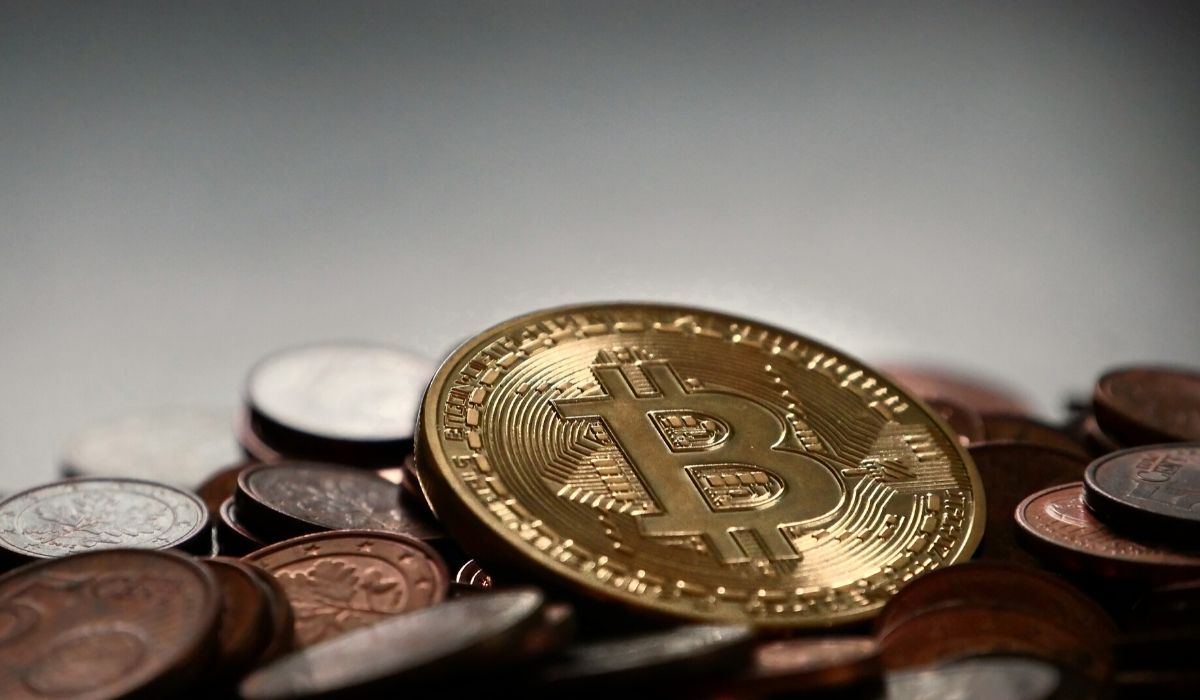 The Philippine central bank has now become the latest national monetary authority that is contemplating the establishment of its very own digital currency. The Bangko Sentral ng Pilipinas, in a recent press statement, informed that a special committee had been set up to review the feasibility of issuing its digital currency. The Philippines has graced the technology and has so far registered 16 cryptocurrencies in the country. The committee will reveal its findings in August, and based on that, and the Central Bank will make a decision.

The Idea of Blockchain Technology has Potential

Governor Benjamin Diokno exclaimed that cryptocurrency had transformed the financial space, but it cannot replace fiat currency any time soon. A lot of planning and regulation are required to carry out this transformation. However, blockchain, on the other hand, has a lot of potential to disrupt industries and businesses further.

Several central banks across the globe have announced the exploration of digital currency and its further implementation. Countries like Canada, China, Denmark, Netherlands, Russia, Sweden, Switzerland, UK, Japan, Palestine, Russia, and Sweden are few countries that have either launched or in the process of launching their own national cryptocurrencies.

The blockchain technology will enhance security parameters and provide transparency with transactions processed on the network. The network is highly efficient to carry out smart contracts with improved speed and a decentralized platform. Energy, real estate, finance, etc. are some of the sectors where the Philippines could try out the blockchain concept. This revolutionary technology can transform the country’s economy for the better and place it on a global pedestal.

Growth of Digital Payments During a Nationwide Lockdown

The economy that majorly relies on the production of cement and food processing witnessed a user surge of 150% for GCash in a month. Hence, the government, in collaboration with the central bank plans to cash in the ‘new normal’ as fiat currency has taken a back seat. The idea of a centrally issued digital currency is in line with the country’s target of raising the share of electronic payments to 50% by 2023.

On the other hand, crypto exchange PDAX, along with the government and Unionbank, launched blockchain application Bonds.ph for the efficient distribution of government bonds. Consequently, it will not be shocking to see the country issue its digital currency in 2020 itself.