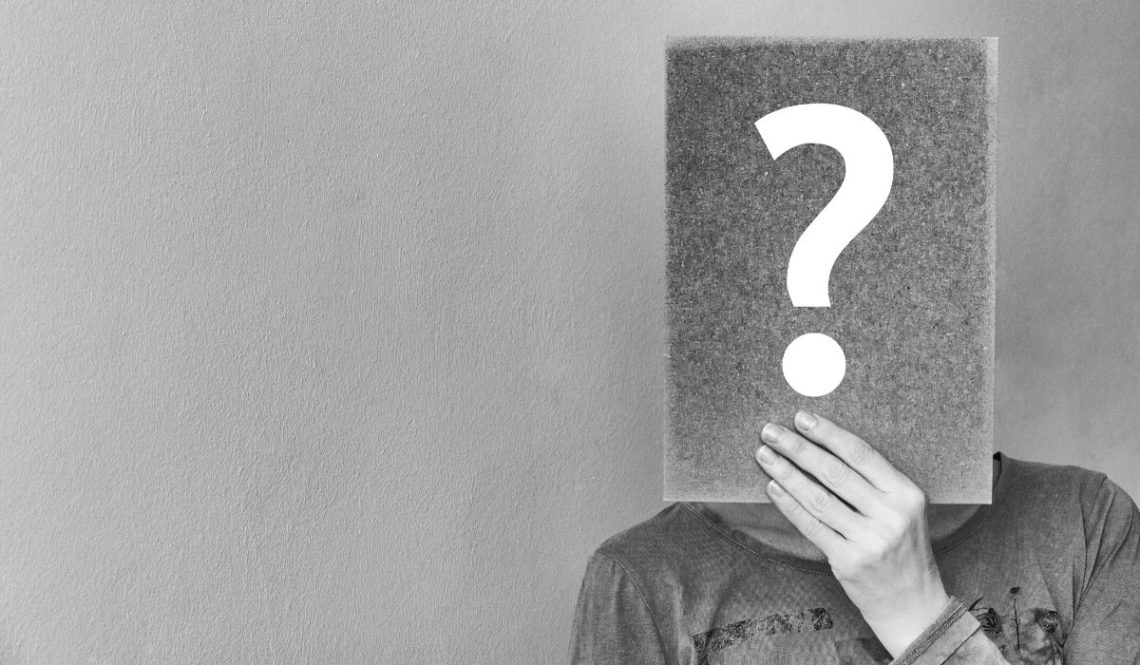 Three individuals have been charged for their suspected involvement in the major Twitter hack that took place a few days back. The attack that took place on July 15th compromised the accounts of Bill Gates, Elon Musk, and many high profile celebrities. The U.S. Attorney Office of the Northern District of California has released the details of all the three individuals in their latest press release.

Mason Sheppard, also known as Chaewon, was charged by the Northern District of California for criminal activities. He is only 19 years old and a resident of Bognor Regis, in the United Kingdom. He was charged against his plot to commit wire fraud, conspiracy to commit money laundering, and the intentional access of a protected computer.

Next, the 22-year-old Nima Fazeli, who also goes by the name ‘Rolex’ was charged in a criminal complaint by the Northern District of California in an attempt to not only aid but also to encourage the intentional access to the protected computers. The last defendant is a juvenile and hence the identity is not revealed by the federal court. Accordingly, the Justice Department has directed the juvenile to the State Attorney for the 13th Judicial District in Tampa, Florida.

Expertise Of Investigators And Useful Connections Leading To Rapid Investigation

The acting Assistant Attorney General of the Justice Department’s Criminal Division, Brian C. Rabbitt said that the hackers have attacked more than 100 social media accounts and have tricked both the account users as well as the people who sent money based on the false giveaway scam. He further added the fast investigation on the case is a proof of expertise of the investigators, their quick response to the cyberattacks and the close-knitted connections with enforcement organizations that they have built over days.

17 Year Old Teen Suspected As The Mastermind Behind The Attack

As per the official statement from the Hillsborough State Attorney’s Office in Florida, the juvenile is the mastermind behind the Twitter hack. The Tampa teen has been charged with 30 felony counts out of which 17 are communication breaches, organised frauds, and misuse of personal information. Andrew Warren, the Hillsborough State attorney has clarified that the famous celebrities whose accounts had been hacked were not the main victims. The so dubbed ‘Bit-Con’ had targeted the commoners from all over the country including Florida.

We appreciate the swift actions of law enforcement in this investigation and will continue to cooperate as the case progresses. For our part, we are focused on being transparent and providing updates regularly.

For the latest, see here 👇 https://t.co/kHty8TXaly

Twitter Communications has also praised the swift actions of the US law enforcement in the investigation of the case and has assured full cooperation on their part. 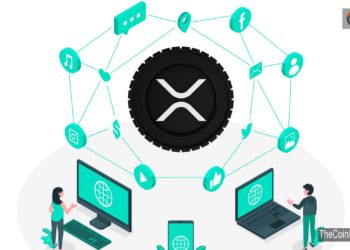 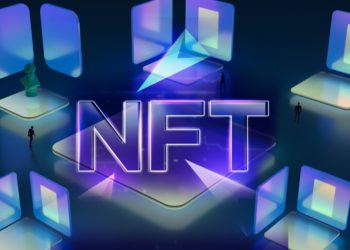 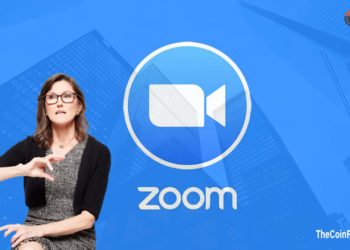 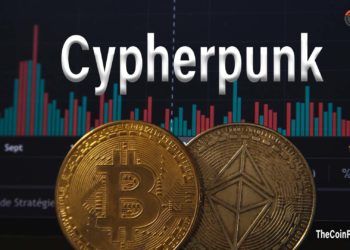 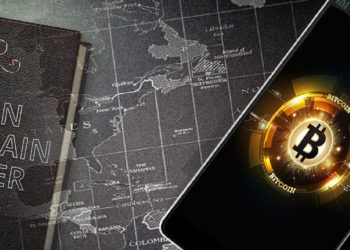 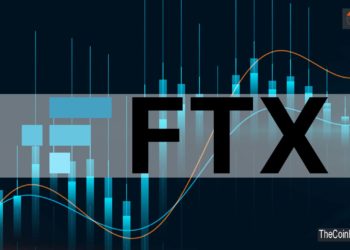