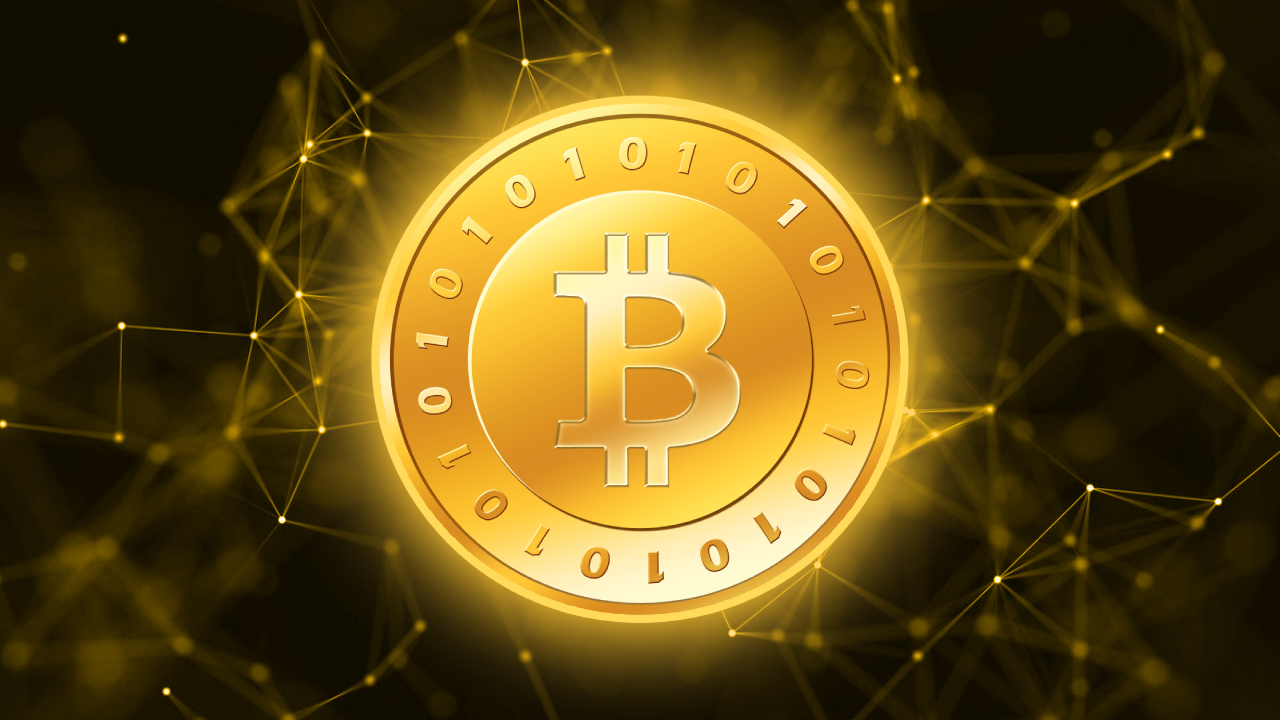 In a recent tweet by Xinxi Wang, he claimed that Bitcoin initially used to be a cool technology as well as a good investment. But currently, Bitcoin may be a good technology but isn’t a good investment anymore. He substantiated his views by stressing on the fact that bitcoin has become much more riskier. Explaining with an example, Wang said that TQQQ which had risen by 50 times in the past 10 years yet had very little down turns.

Wang is a renowned patron of Blockchain technology and he is also the co-founder as well as the director of the Litecoin Foundation. He has also established the Coinut Exchange and he is currently its CEO. From his tweet it is quite evident that he holds contradictory views on Bitcoin being always considered a safe haven asset. Bitcoin apparently is the most talked cryptocurrency in the entire market. Its exploding increase in the user base is a testament of its growth in a decade. However there’s no denying of the risks that are associated with Bitcoin investments which are mainly: price volatility, giveaway scams and hacks.

The speculative asset has been trading in the $11000 for quite a few days now after a prolonged period of stability. Currently, BTC is trading at $11,163.70 and is down by 5.67% in the last 24 hours. BTC daily volumes have jumped by over 50% to $52.32 billion in a matter of a few hours. However, BTC is clearly a subject of volatility which means its price can experience unpredicted depreciation and appreciation. For instance, BTC’s price today plummeted by 13% in just a few minutes from $12000 to $10550. Consequently, BTC Future contracts worth $1 billion were liquidated.

International Monetary Funds (IMF) too had reported an all time high correlation of BTC with the S&P 500 which is generally considered a disadvantage in the Bitcoin market. It was advised for BTC to shake off confluence from the traditional stock markets if any in order to have a much awaited bullish trend. However, despite all the volatility and risks linked with investments on BTC, the number of active addresses are increasing on a daily basis hinting towards the growing adoption of the cryptocurrency.