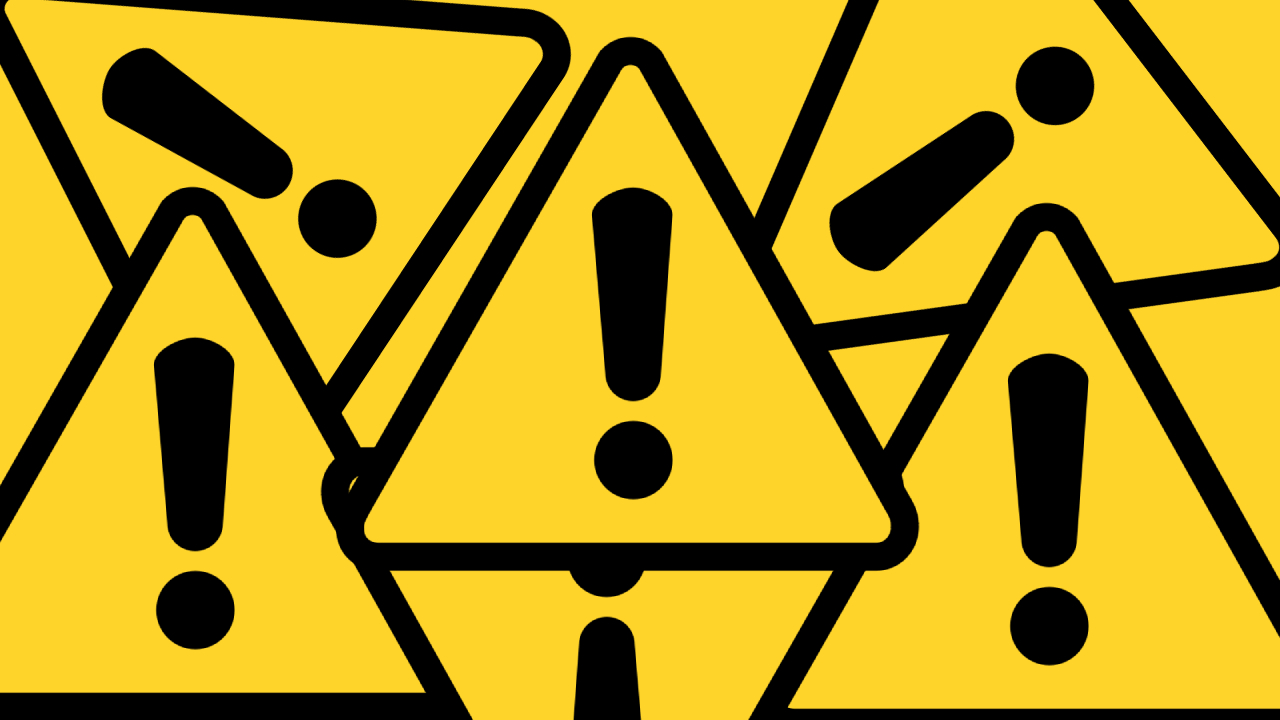 South Korean Financial Supervisory Service (FSS), on August 3, 2020, cautioned that the number of bogus- receiving fraud companies that claimed to invest in virtual currency has increased. Last year, the FSS commissioned the prosecution and the police to investigate the situation.

The Master Plan behind it

All these companies follow a standard format where in the early years of the business, companies simulate their subscribers to recruit other members while paying high profits. In the end, they use a typical multi-level financial fraud technique known as Ponzi fraud to submerge without delivering the promised price.

Some companies even falsely advertise their brand to increase their reliability. Companies even showed their acquaintances with celebrities and strong domestic and foreign relations and increased their credibility to recruit investors. A typical example of this is when other companies introduced the company as a company ahead of the NASDAQ listing in the United States and handed out 100,000 shares to members free of charge and falsely promoted that the stock price would rise to 100 times when indexed on NASDAQ.

An official of FSS stated that most of the damage occurred mainly to middle-aged people who are relatively unfamiliar with the latest financial techniques such as cryptocurrency compared to young people. The average amount of damage was 57.8 million won while the targeted age group is 56.

As the monetary mechanisms are evolving, the chances for the birth of such sham companies are growing too. One must be careful while dealing with these things. FSS emphasized that people must check whether the company is an institutional financial company in the financial consumer information portal. Moreover, the Financial Supervisory Service’s dispute settlement process is not accountable for compensation of the damages arising from transactions.