Cryptocurrency’s India journey to be halted? 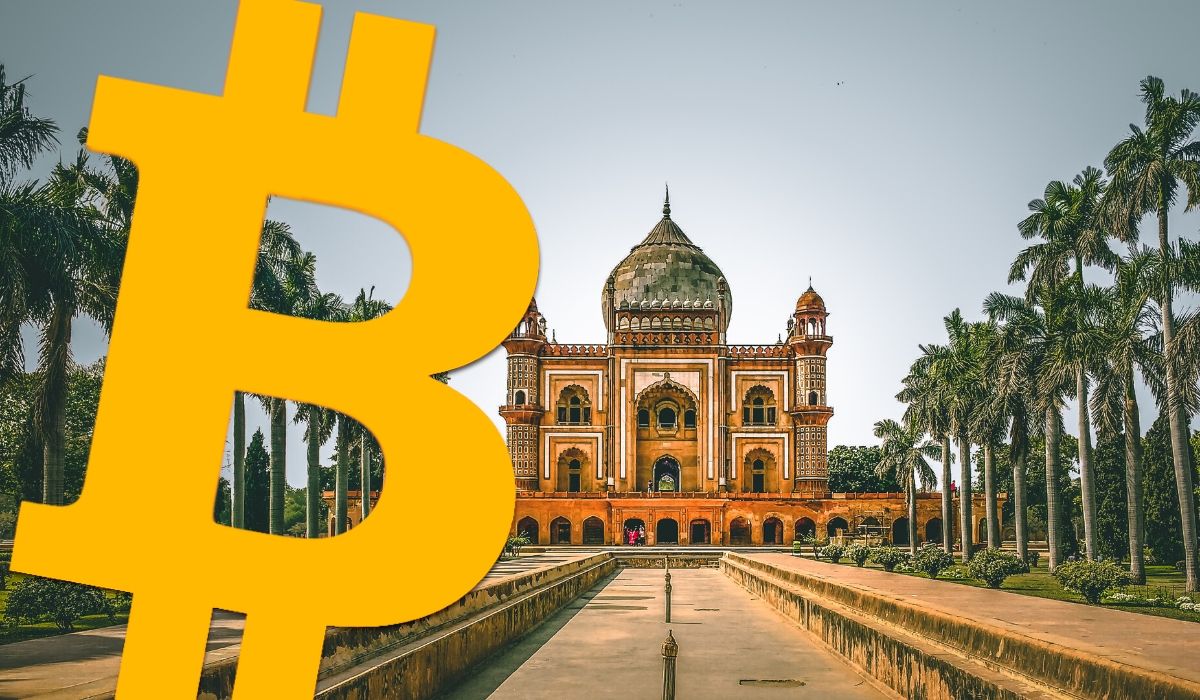 Cryptocurrency in India has had a chequered past. Right from the time the then Finance Minister Arun Jaitley in 2018, outlawed Bitcoin (BTC) in the country, stating that the government does not consider cryptocurrencies as legal tender or coin and will take all measures to eliminate the use of these crypto-assets in financing illegitimate activities, or as part of the payment system, the future of its adoption in India looked bleak.

Now, according to Moneycontrol, sources have confirmed that the Government of India has been considering banning the crypto trade as well, which was booming during the lockdown.

Looking at the same spectrum through the global lens, a similar situation was raised in various other countries. In such countries, the current law for the virtual payment was updated under the crypto trade. Recently, Russia has accepted cryptocurrency as a legal tender but officially prohibits it as a payment mode. Japan has regulated laws and now will treat the trade of crypto as separate cash flow, Canada allows the use of cryptocurrency but it is still be treated as a legal tender in the country, Israel rather than treating them as a currency treat them as a valuable property. These are a few of the countries to move on this route, and India may follow soon if not a complete ban.

According to the source, the government is awaiting clearance from various ministries for its legality of the same and Reserve Bank of India to check on the form a framework of a law that will formally end trading in cryptocurrency in India.

Currently, the government has issued a note to RBI and other law forming bodies to research before putting a complete ban on the trade of private currencies. In the present draft by the committee, a fine of up to 25 crores and imprisonment up to 10 years with not less than a year will be imposed on those who will be trading in the cryptocurrencies. But this will be effective once the draft becomes a law which is to be believed of the industry experts is a highly likely scenario.

What the Future Hold

Even if the news of the ban of cryptocurrency in a nation like India is to be believed true, it is a long road to it. And in times like this with an ongoing pandemic where only a few industries are blooming amidst chaos and downfall in the economy. According to Bloomberg Quint, the market for cryptocurrency holds a $100-150 million market per month and is increasing daily. And not to forget the taxation of 18 percent imposed on the trade along with 30% and 20% taxes on short and long term profit from cryptocurrency trade-in India is still a win for the government.

Keeping the above sources and data in the view, the ban of cryptocurrency in India may seem plausible but doing so will also bring loss for the government of India. Alternatively, regulating trading, strictness in the current laws to safeguard the citizens against potential fraud are some directions that can be seen in the future.

Every user of PayPal in the United States is getting a banner at the top of the home page as the ability...
Read more

The cryptocurrency has become a famous instrument for sending and accepting installments for merchandise and ventures since exchanges post progressively and give...
Read more
Cryptocurrency

The organization is presently rolling out crypto usefulness to U.S. clients, after which it will dispatch the administration globally and on the...
Read more
coinbase

Having more than 13 years of experience at Google as a senior legal director, now Milana will work at CoinbaseMcCullagh is not...
Read more
Cryptocurrency