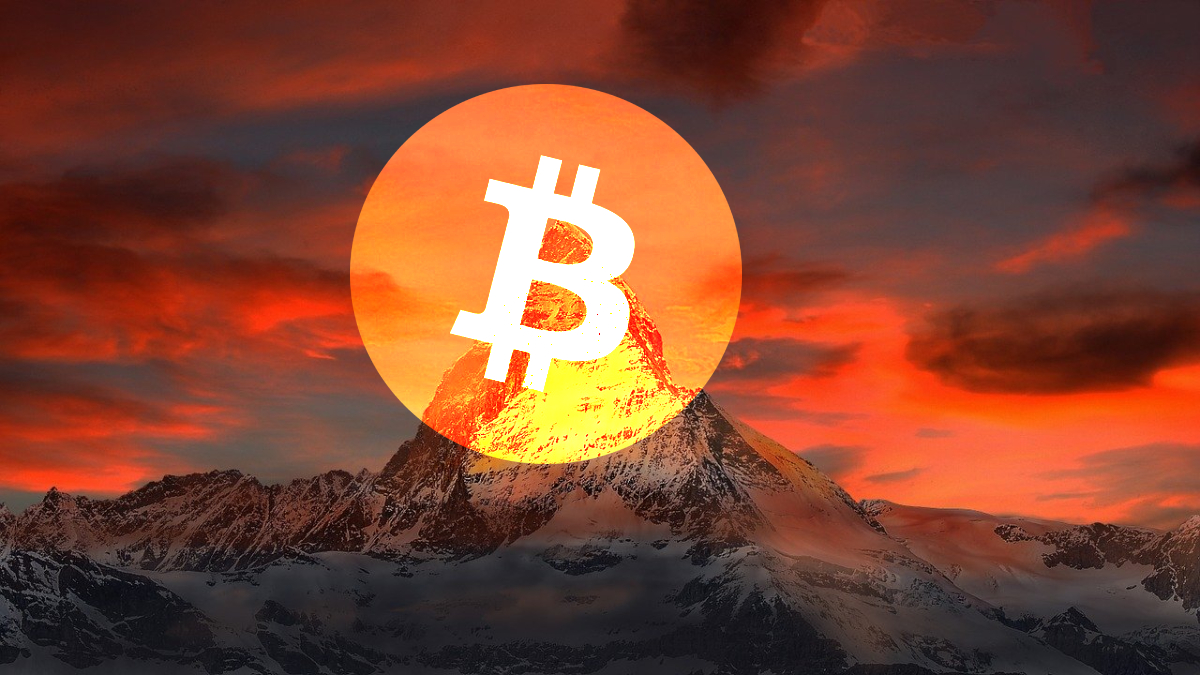 Local Swiss government-owned commercial bank Basler KantonalBank (BKB) is now expanding its wings by stepping into the world of Cryptocurrency. It will be rendering cryptocurrency offerings through its subsidiary Bank Cler. The bank informed Citywire Switzerland Monday.

Owned by Swiss Canton of Basel City, the bank is called Basel Cantonal Bank and offers corporate, retail and private banking services. BKB, whose assets are worth $49 billion, was founded in 1899 and Switzerland’s eighth-largest bank. Bank Cler stated that its crypto push is following demand among its younger customers, who want to finance crypto assets. Natalie Waltmann, Bank Cler’s spokesperson, declared to the media that they would launch a service for trading and custody for digital holdings in subsequent years.

The bank employed Alain Kunz to guide its digital asset business. Currently, he is the CEO of fintech company Polarhub and founder of Tokensissue. The company believed he would lead services into greater heights. The Swiss Financial Market Supervisory Authority (FINMA), Switzerland’s financial regulator, usually approves banks for any cryptocurrency services.

S&P Global Ratings, an American credit Rating Agency, titled BKB with a stable outlook in December last year. This contemplated sufficient enough on the bank’s proprietor and grantor, the Swiss CAnton of Basel-City. The Analysts of S&P Ratings wrote,

“ We expect BKB to remain the eighth-largest bank in Switzerland, with total property costs of $49 billion as of June 30, 2019, while the Bank Cler has total wealth of 18 billion. “

Other banks that introduced the cryptocurrency services in Switzerland encompass Seba, which launched several cryptocurrency offerings in November last year, Signum, Julius Baer, and Falcon. Sygnum, at the side of SEBA, had been provided provisional banking and securities provider licenses through Switzerland’s economic regulator. In June, Maerki Baumann announced the release of its buying and selling and custody services, assisting bitcoin, bitcoin cash, litecoin, and XRP initially.