China Ups the Ante in Testing of Cryptocurrency Wallets 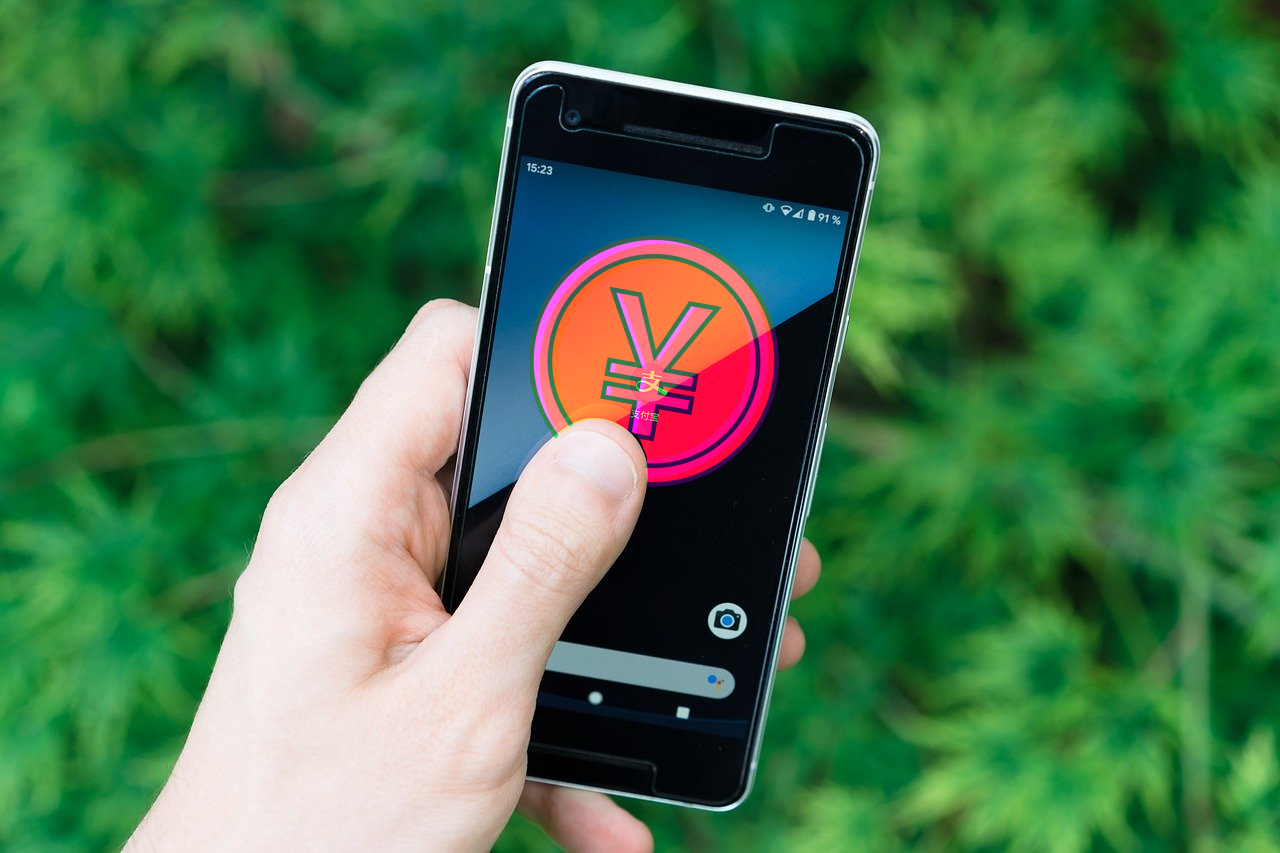 More than 80% of smartphone users in China make transactions on their devices, as per a report by UBS Group AG, and that boasts of one of the highest rates in the world. On January 8, China-based blockchain security firm Peckshield published its “2019 Global Digital Asset AML Research Report,” enlisting many significant crypto trends throughout the year. As per the study, cryptocurrency-based capital flight generated from China was around $11.4 billion in 2019.

The government has been eyeing to boost its growth through smart economic strategies for quite some time now. Seeing the trend, the Chinese government has decided to launch a pilot program for an official digital version of its currency. This has been met with mixed reactions, and the possibility of various outcomes has triggered widespread speculation among experts. On Thursday, 21st Century Business Herald revealed that major state-run commercial banks of china are carrying large-scale internal testing of a cryptocurrency wallet application.

Yuan in its Digital Avatar

As per a Bloomberg Businessweek report, the programmed testing of Centralized Bank Digital Currency (CBDC), began in April on a limited scale in locations like Shenzhen, Suzhou, Chengdu, and Xiong’an. China’s central bank, the People’s Bank of China (PBoC), has been exploring the possibility of a test run and has reached out to private companies for the same.

The country has been bullish about its plans to launch a Digital Yuan, to become the first country in the world to offer a digital sovereign currency. To keep up with the same objective, this testing is going to witness a bigger manifestation at the Beijing Winter Olympics in 2022. It may be worth mentioning here that some other countries which are testing a CBDC include the likes of Sweden, The Bahamas, France, The Philipines, Japan, Turkey, and Switzerland.

As per a report by the Financial Times, the (PBoC) reportedly plans to use its CBDC project- the digital currency electronic payment System (DCEP)- to curb the monopoly of the digital payments market shares held by tech giants Tencent and Alibaba. With elaborate testing underway, the PBoC is likely to curb the dominance of the companies’ online payment platforms — Alipay and WeChat Pay — and create a level playing field for commercial banks.

Has the ongoing pandemic got anything to do with this push towards a digital currency? Certainly, feel most experts. But will this move reinforce China’s economic supremacy over global competitors? Recently, the U.S. Senate Banking, Housing, and Urban Affairs Subcommittee on Economic Policy highlighted the need for a Digital Dollar as a response to China’s growing economic influence.

With Facebook still tight-lipped about the launch of Libra-its digital currency, the speculations are rife about which country makes the mark first. To sum up, as Asheesh Birla, senior VP, Ripple, pointed out in his tweet, “It’s only a matter of time before payments in Asia (and beyond) look drastically different, likely heavily influenced by China.”

Piyasi Mitra
Piyasi Mitra is a journalist, features writer and copy editor who has worked with The Times of India and the ABP Group, and is currently exploring content creation in the digital space.

GoDaddy Employees have been fooled by the hackers and the crypto sites Liquid and NiceHash have been hacked.The hackers used a phishing...
Read more

Basic Attention Token (BAT) gave a positive breakout from the falling channel pattern over the monthly chart after taking the support from...
Read more

It is observed in the report that 37 well known public chains were ranked in three different aspectsAs the previous report or...
Read more
CBDC

To promote and create awareness for the Digital Yuan, Chinese authorities are distributing $1.49 million as a lotteryAround 2 million people had...
Read more
blockchain initiatives

Plans to overcome these shortcomings were issued on September 21 by the two major Chinese MinistriesThe Ministry of Industry and Information Technology...
Read more
CBDC

China-Japan in Race to Development of CBDC

China had already started conducting pilot runs for its Digital Yen in April 2020Japan too has decided to join the race and...
Read more
China