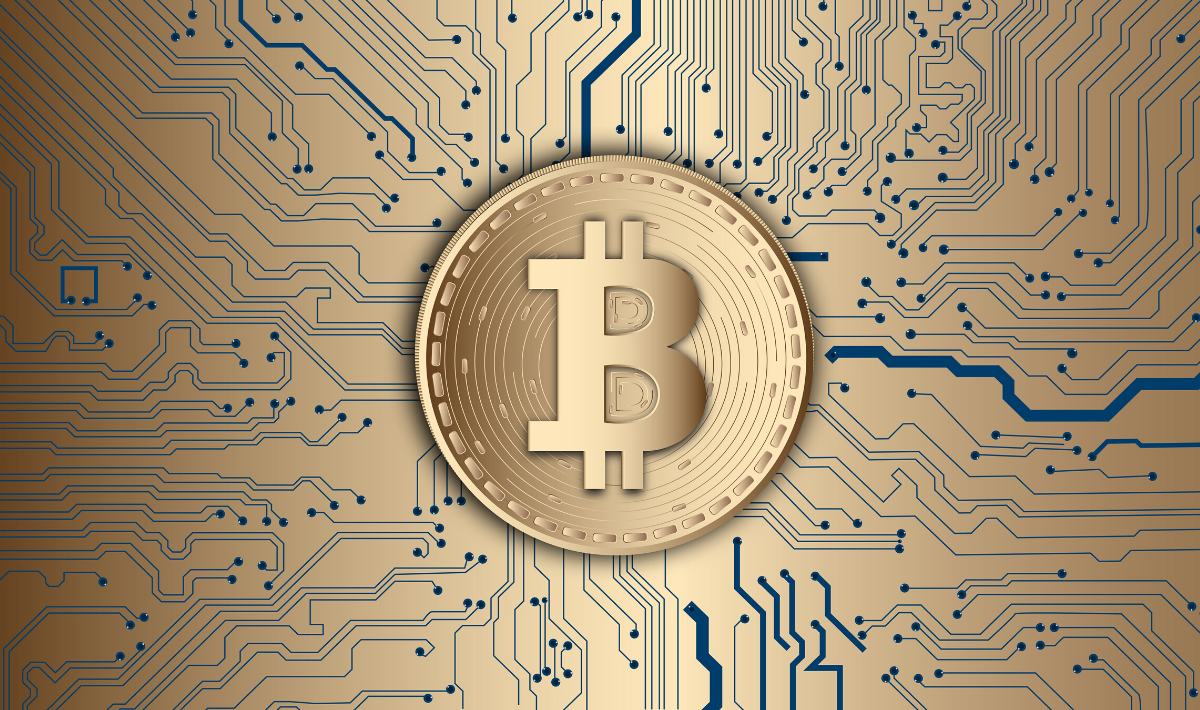 A degree in civil engineering would have led Dan Morehead, CEO, Pantera Capital, to construct perfect bridges around the world. However, the universe had other plans. In a recent interview, Pantera CEO revealed his crypto journey. The crypto investor chanced upon Blockchain, was fascinated by it, and never went back to engineering. Ask Morehead, and he would tell you that Blockchain is the biggest disruptor of his career. Bitcoins, he reckons, is an excellent source of wealth storage, and feels that its price point has been relatively consistent. Today, Morehead builds different kinds of bridges – one that acts as a link between traditional financial markets and cryptocurrencies.

So, what made him decide to delve deeper into Crypto space and Bitcoin? It was his brother who introduced him to the world of Bitcoins in 2011. Dan’s curiosity drove him to read about it extensively and was instantly attracted to it. His interest was further heightened when in 2013, two of his friends called him up to discuss their exciting venture of trading bitcoins, and since then, in Dan’s words, “I went in and never left.”

That’s what got him going commercially, and Pantera Capital became the first investment firm in the US to launch a digital currency, pre-auction ICO, and blockchain-enabled venture funds in 2003. Morehead shares that Pantera Capital boasts of 600 million assets in crypto space today. Some of the large possessions of the company include Bitcoin, Etherium, XRP, Filecoin, and others.

Pantera Capital is one of the first institutional level investors to foray into the crypto asset class. It can be credited with ushering in the trend of building funds for cryptocurrencies. Today, Dan’s company buys Bitcoin shares and also invests in companies using Blockchain for various other purposes.

As far as the market for Bitcoin is concerned, Morehead is pretty bullish about market trends when it comes to the hottest form of digital wealth in 2020-bitcoin. With the pandemic providing an impetus to the use of bitcoins, he feels that all other forms of digital coins could perform even better than Bitcoin in the future. The crypto investor is particularly bullish on Ethereum, which he feels is likely to become bigger and better in terms of usability in days ahead. The nascent concept of D5 too appears to be quite promising to him and may indicate a surge in times ahead.

However, he feels certain misconceptions amongst the investors about it needs to be put to rest. As per him, it is more of a continuum that changes, and of late, the biggest innovation has been the introduction of custody. Some other dramatic changes in the world of cryptocurrencies include fidelity, stock exchange, security, and regulation brought about by reputable firms that come with 5-7 years of rich experience, he opines. All these factors have been instrumental in facilitating the entry of institutional investors.

Piyasi Mitra
Piyasi Mitra is a journalist, features writer and copy editor who has worked with The Times of India and the ABP Group, and is currently exploring content creation in the digital space.

The NEM Group set up an established  board of trustees consisting of the NEM Foundation.NEMTUS is an NPO organization that was set...
Read more

The organization is presently rolling out crypto usefulness to U.S. clients, after which it will dispatch the administration globally and on the...
Read more

The organization is presently rolling out crypto usefulness to U.S. clients, after which it will dispatch the administration globally and on the...
Read more
coinbase

Having more than 13 years of experience at Google as a senior legal director, now Milana will work at CoinbaseMcCullagh is not...
Read more
Cryptocurrency

PayPal announced that both direct payment and in-app purchase of cryptocurrencies would officially launch by next year on their platformThere is no...
Read more
Cryptocurrency