More
Home Cryptocurrency Japanese Consortium of Enterprises to Use Blockchain To Trade With Vietnam
Cryptocurrencycryptocurrency newsJapan
August 6, 2020 3:16 am EDT
Updated: 4 days ago

Japanese Consortium of Enterprises to Use Blockchain To Trade With Vietnam 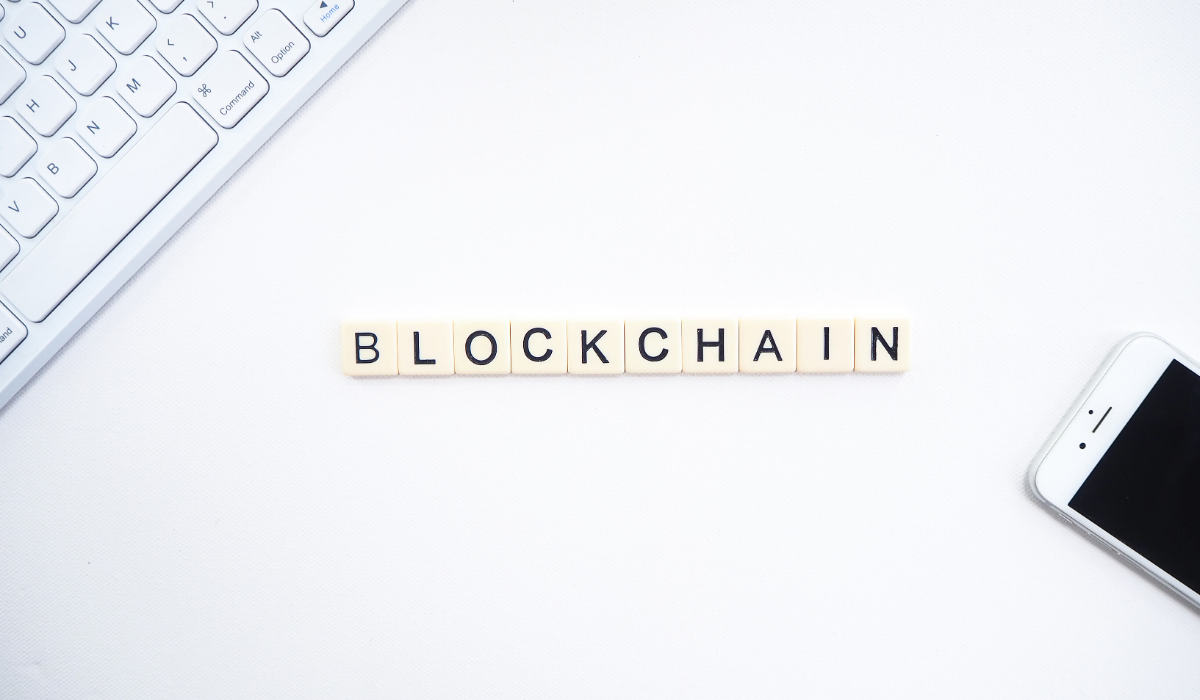 Japan supports the digitization of the ASEAN trade system. Recently reported, a Japanese council consisting of 18 Japanese enterprises like NTT, Mitsubishi, and Japan Express has decided to apply a blockchain-based business management system to business between Japan and Vietnam.

Trade management electronically manages trade-related procedures such as customs clearance and insurance based on Blockchain. This can be used for cryptocurrency on account of the difficulty in data tampering. A series of procedures that are related to import and export can be integrated easily using this system. The system even reduces the time and cost which the import and export process requires. Even if a problem arises in the supply chain, one can easily find an alternative supplier by assessing corporate trustworthiness with accumulated data.

Japan selected Vietnam as the first point for empirical testing since it is in the chair of ASEAN this year. Kyodo News even stated that the Japanese government is planning to use Vietnam as a starting line and adopt trade management technology as a standard model in the ASEAN region. It focuses on alternative supply bases that strengthen financial cooperation with ASEAN. This strategic partnership will further enhance the close ties. In this regard, Kyodo communications are taken as a model case for empirical experiments in Vietnam. The Japanese government is pursuing an Asia DX policy linking with Asian countries based on ‘Digital Transformation,’ which is transforming the industry with digital technology.

Will it make Japan prosperous?

Due to the Covid-19 crisis, China’s dependence on the parts supply chain in Japan is much more visible. Currently, Japan’s attempt to support the digitization of trade systems in Vietnam and other countries is inspected as a stepping stone to reinforce economic cooperation with ASEAN.

The Japanese Authorities said that people need to understand that digital transformation is a changemaker for its situation. ASEAN and Japan are looking forward to enhancing cooperation in emerging areas of shared interests like technology and innovation.